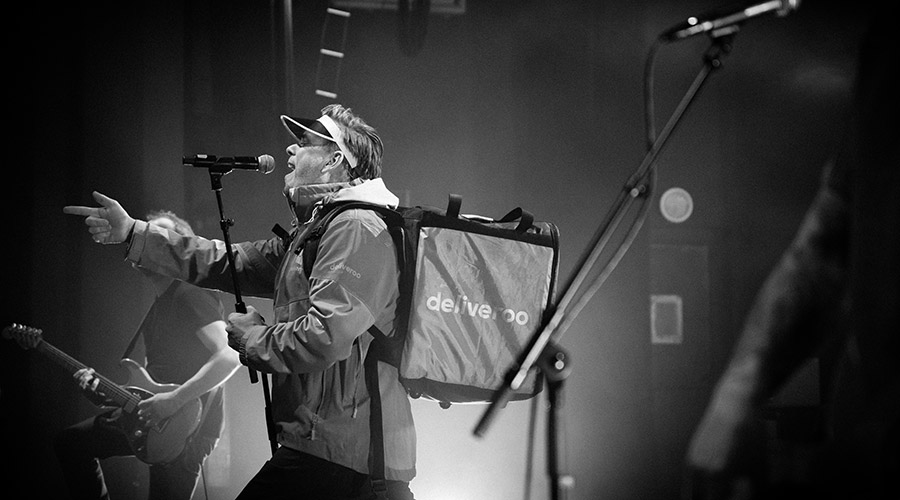 The guys in A recently released “Hi-Fi Serious” on vinyl. The album was released in 2002 and is probably what they’re most known for by fans. It’s full of bangers and they decided to tour it in full across the UK. Tonight they played a sold out Shepherds Bush Empire and the show was amazing.

Daniel P. Carter didn’t join them on the run of shows so they got their buddy Dougie Poynter (McFly) to join them. He always looks like he’s loving playing music and it’s a great thing to see … fitted perfectly with the relaxed and fun feeling of this tour.

These are just a few of my favourite shots. 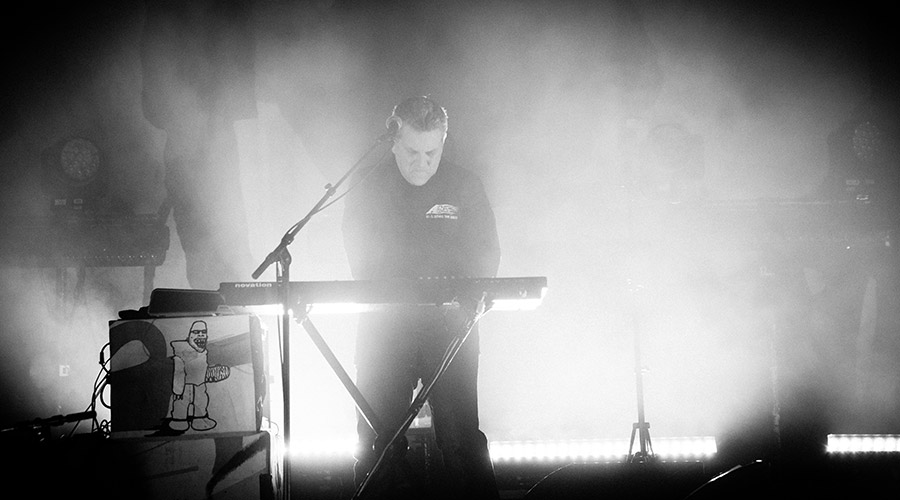 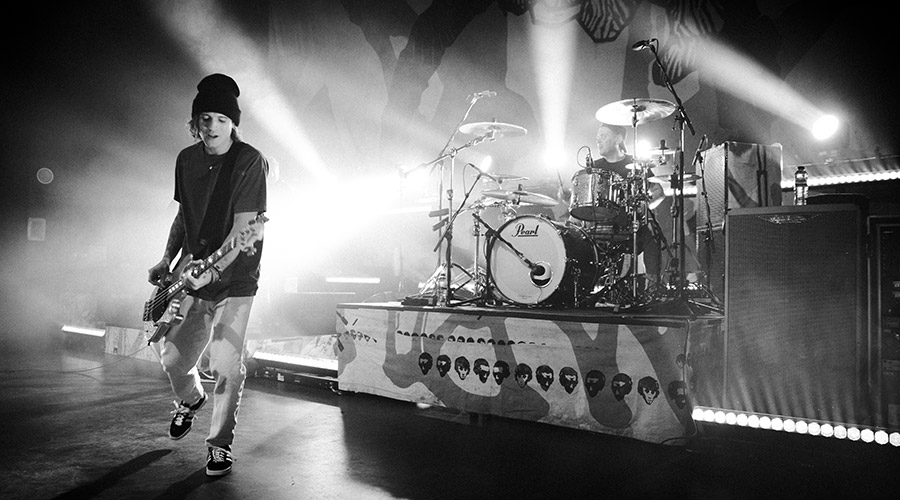 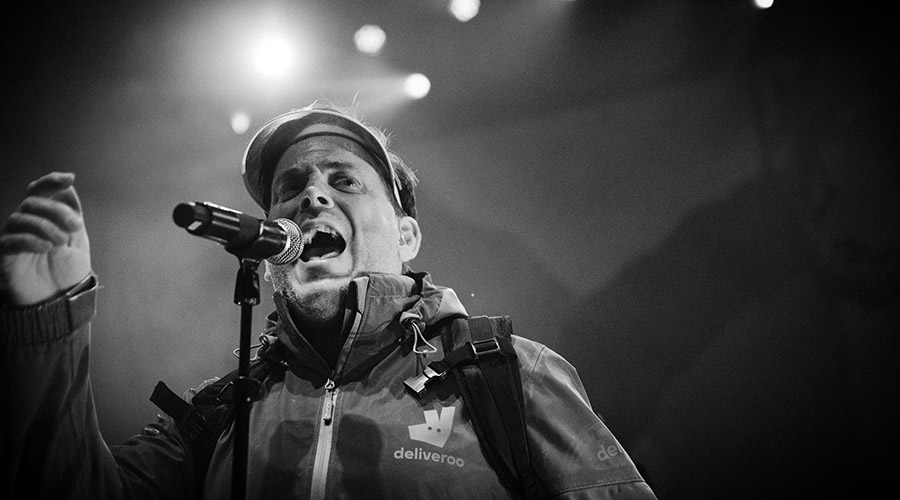 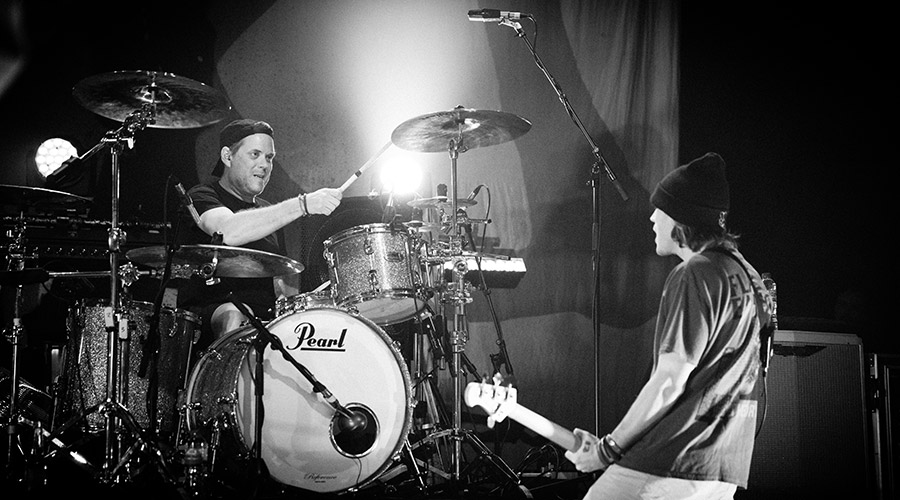 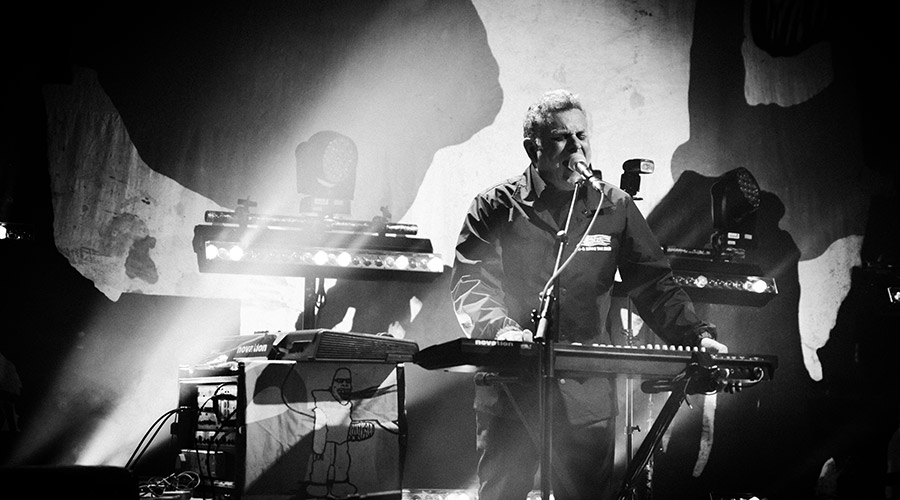 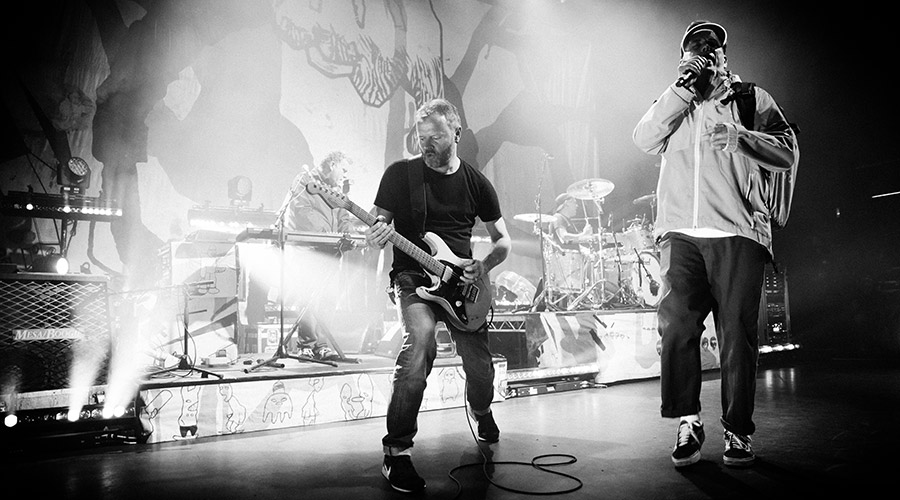 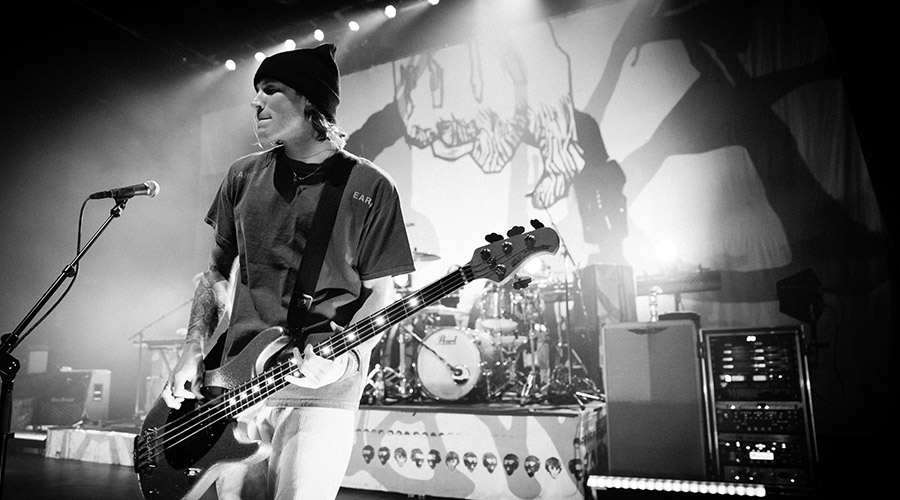 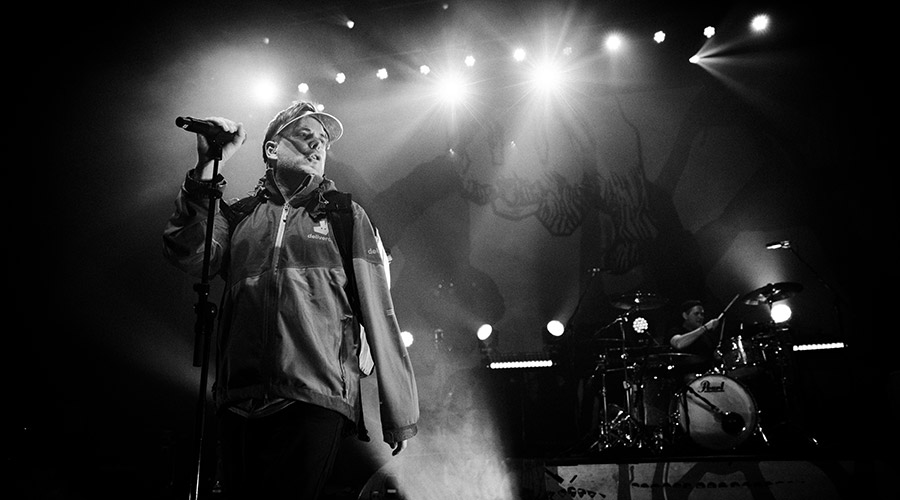