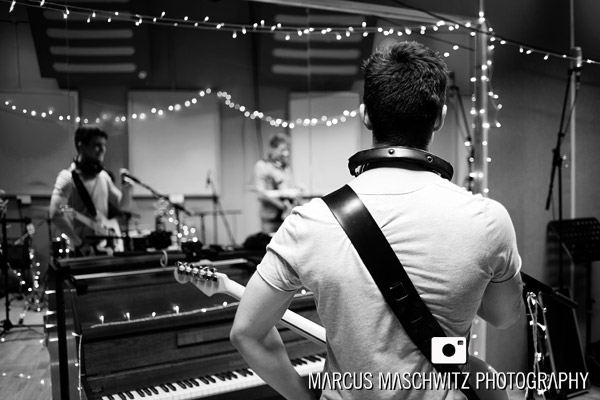 16 September 2012 – I’ve been working with the guys from After The Ordeal for a good few years now and they have been working hard over the years developing their sound which I feel is finally spot-on.

They guys will be releasing a mini-album soon which is the first since they became a 4-piece and it’s super mature consisting of a good collection of strong tracks.

We worked together again recently as they filmed a live-session, with Float Media, which they recorded at Ascape Studios down in Bromley. The tracks came out super rad and I’m excited for people to hear them.

These are just a few shots that I took while the guys were doing their thing.

Make sure to look them up and keep your ears peeled shortly as they release what they’ve been working on. 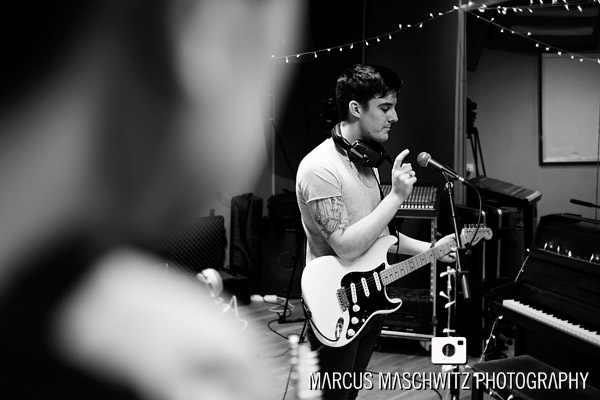 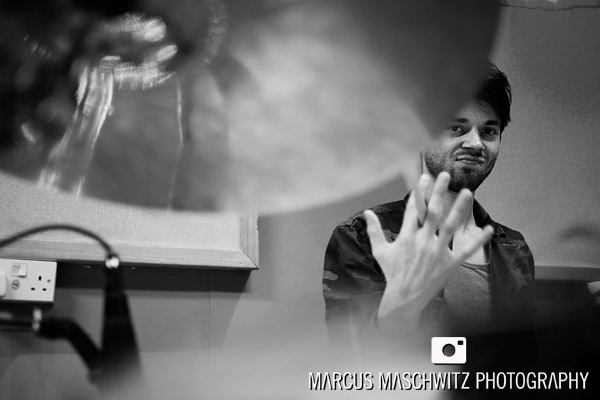 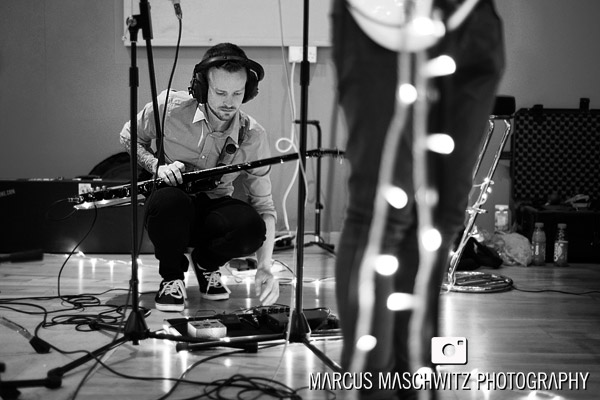 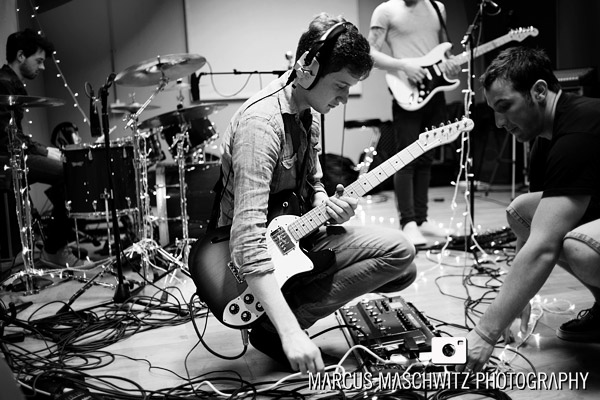 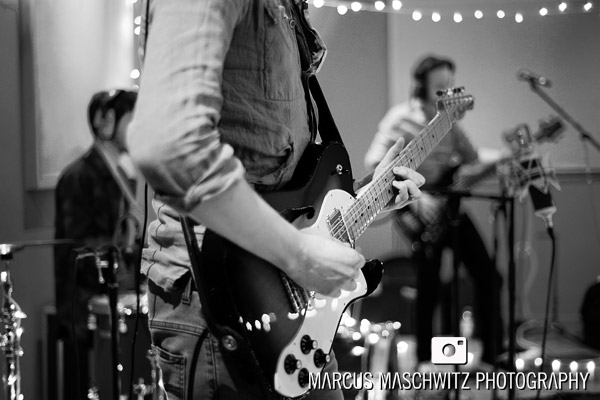 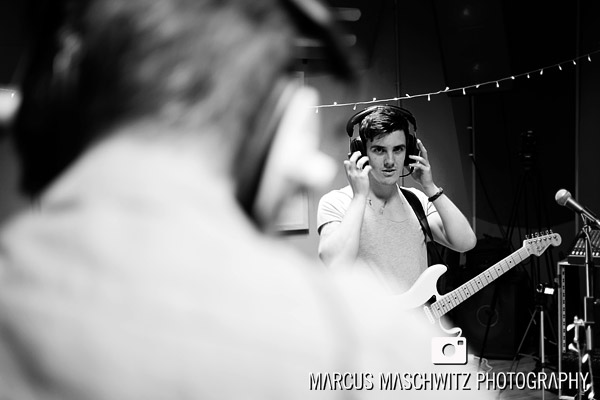 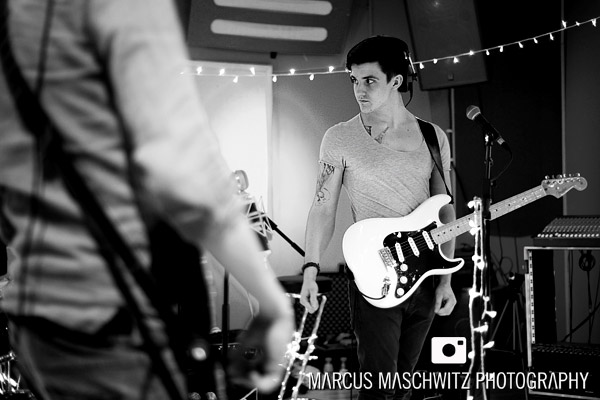 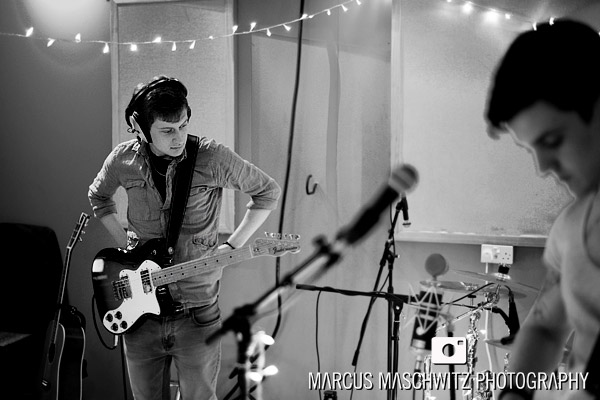 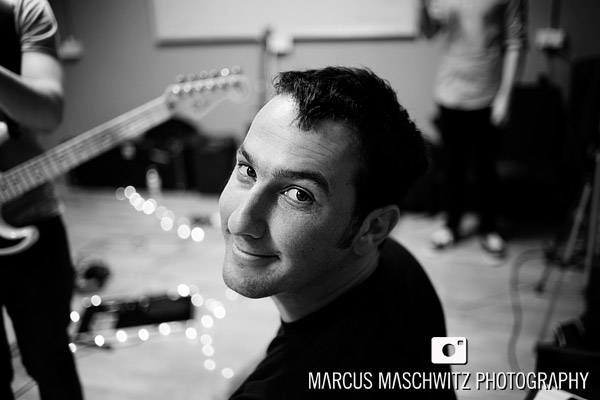 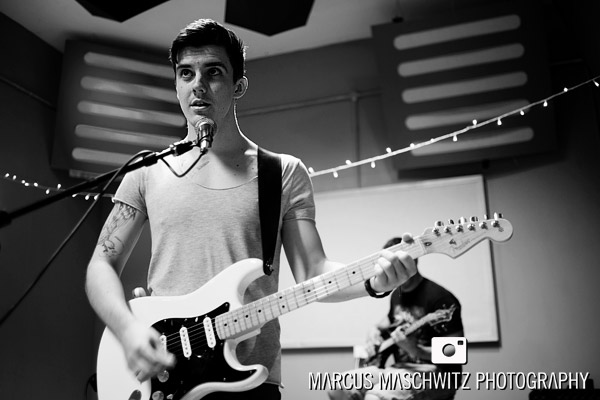 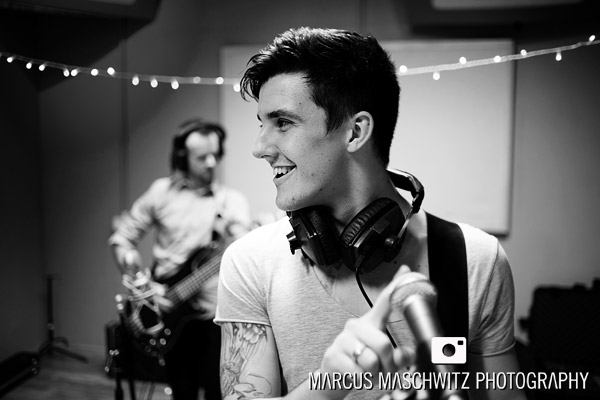 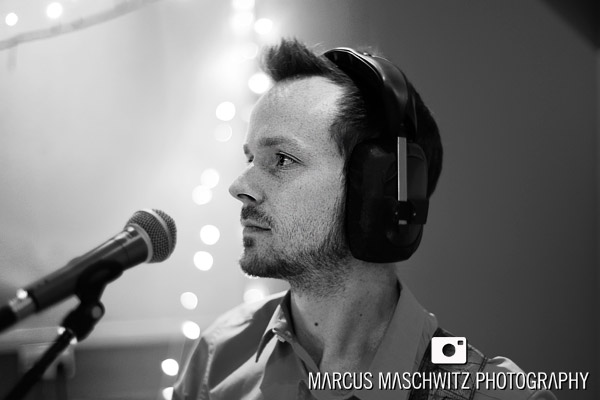 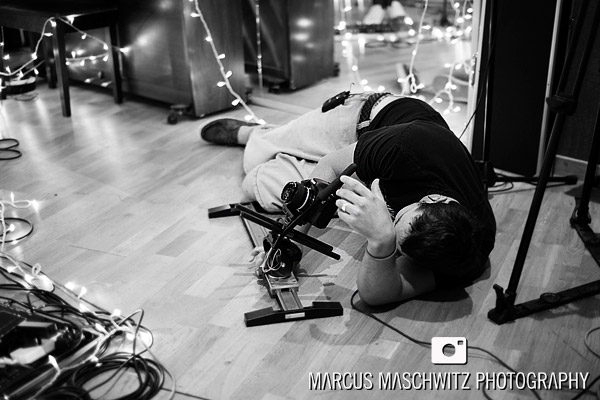 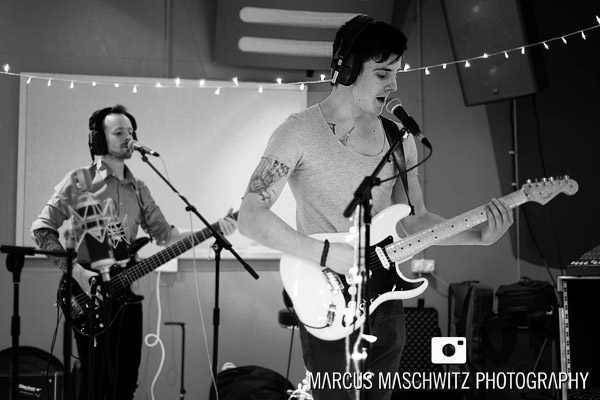 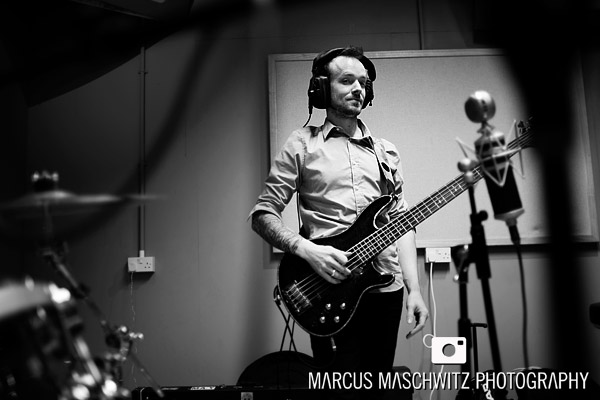 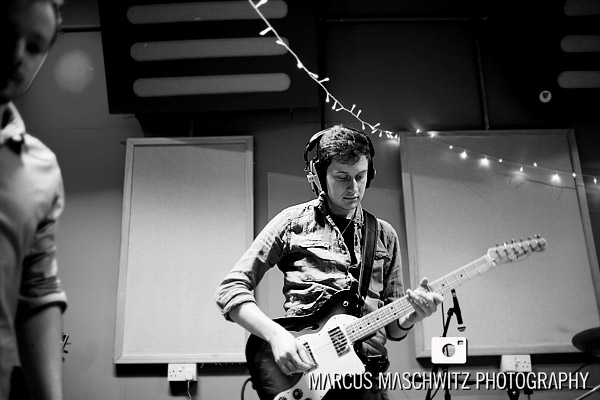 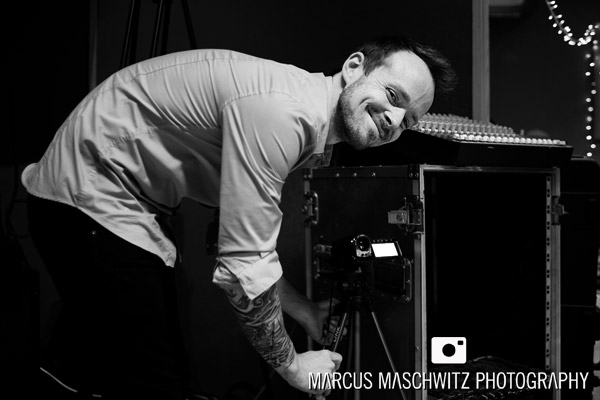 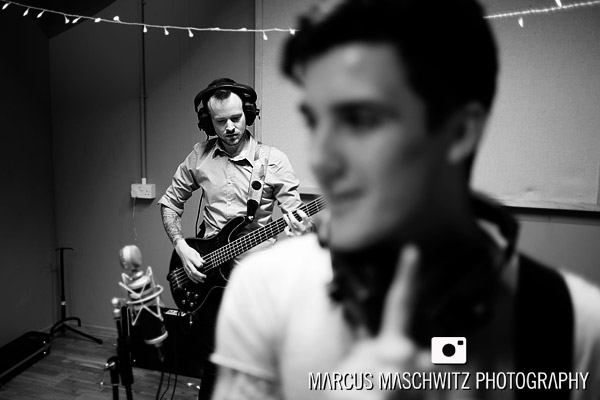 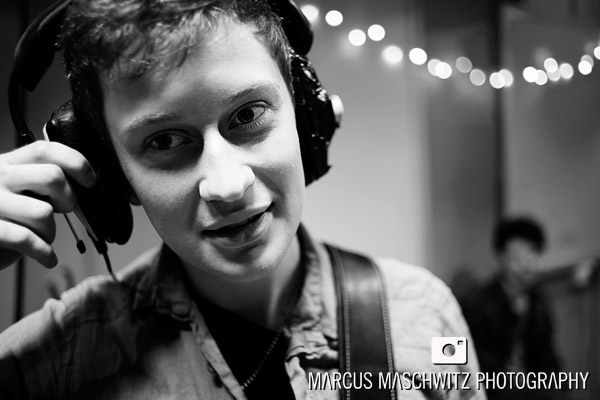 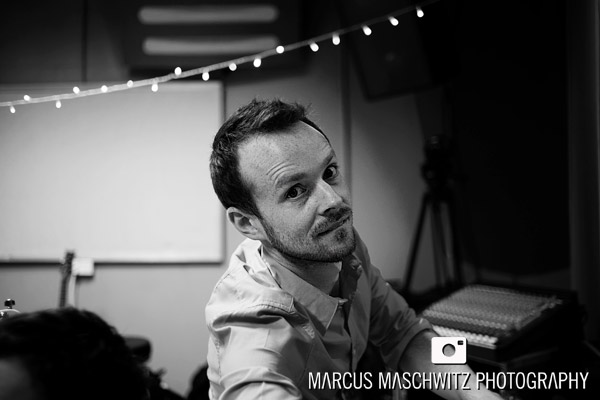 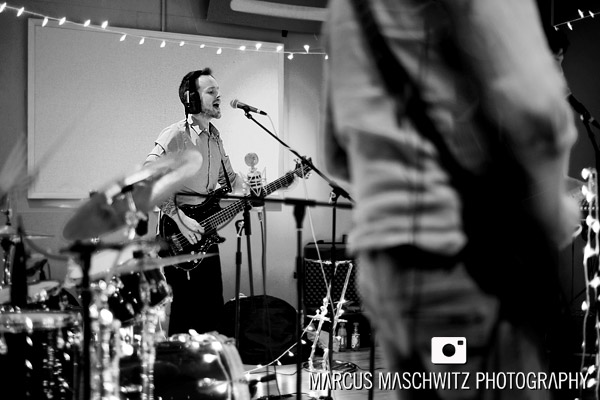 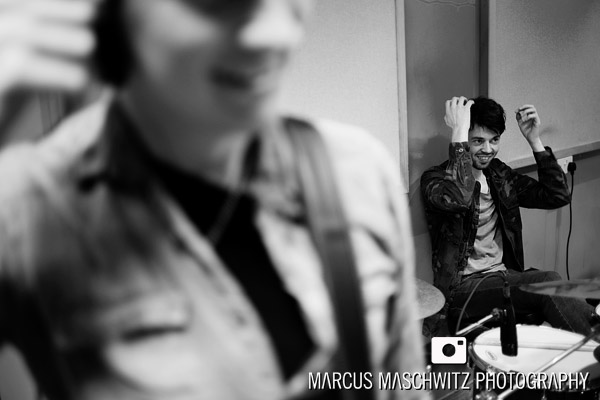 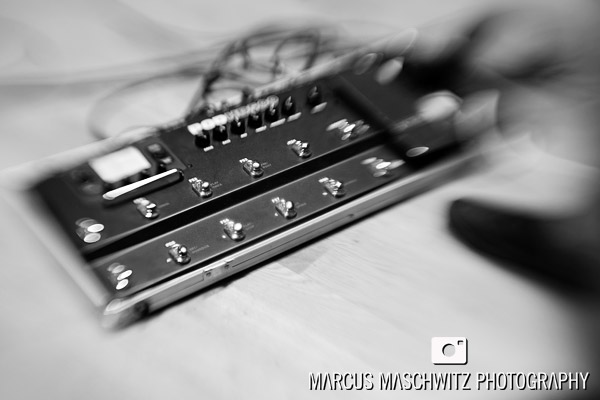 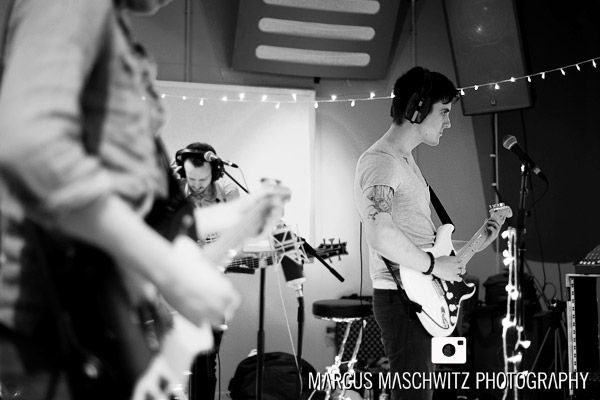 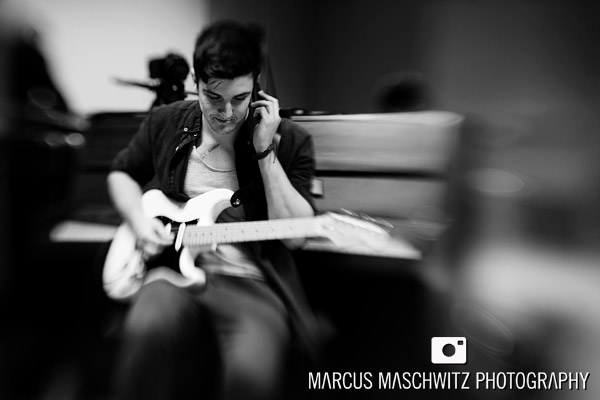