I’ve been shooting a lot lately and really battling to keep up with posting images but I got sent this behind-the-scene photo of myself prepping gear on a shoot with Bridges Of Paris a few months back. The guys are super nice and they’re really doing something unique so make sure to look them up. This is a photo of the set and then a photo that I shot of the guys on the set. We found out that in 1888, Jack The Ripper’s first victim Martha Tabram was murdered in the same street, Gunthorpe Street, London. Crazy. 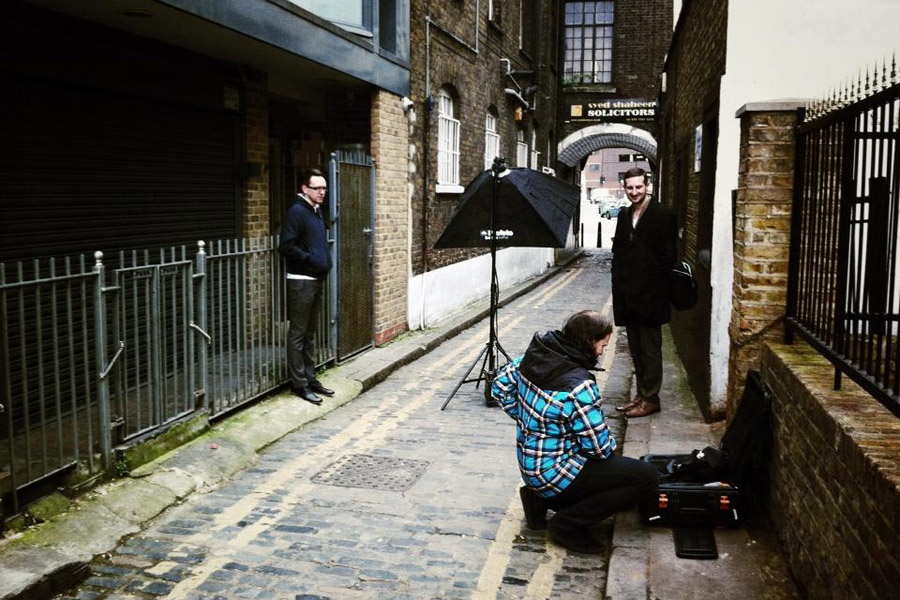 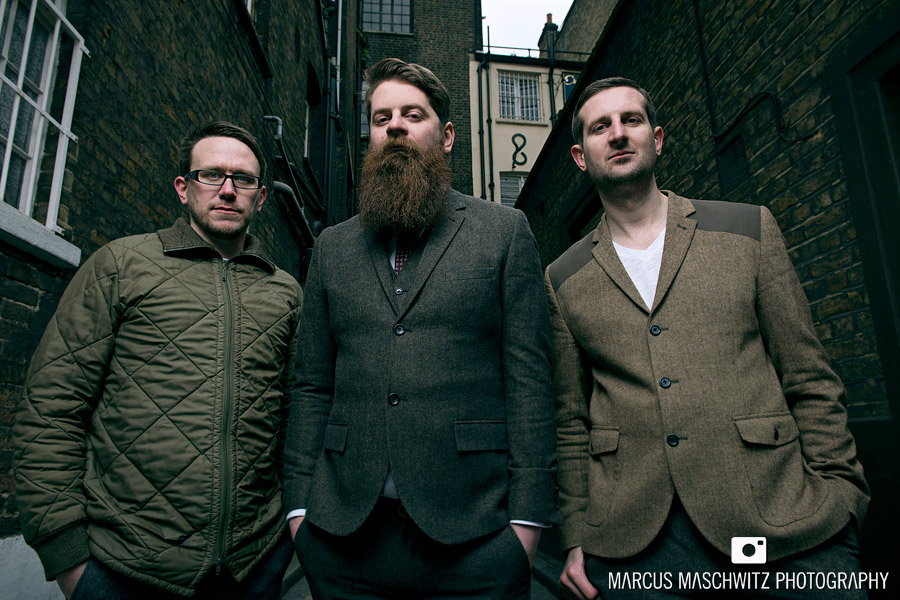