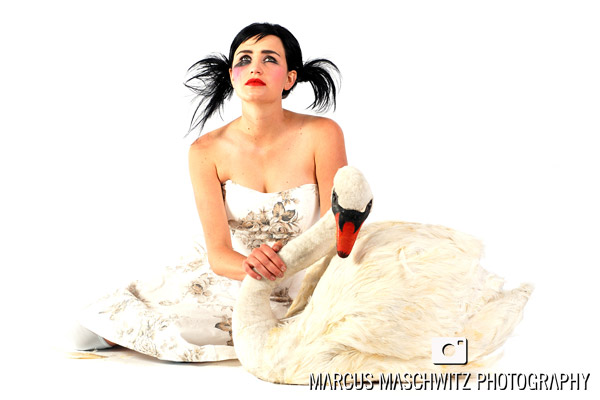 15 November 2006 – I worked on one of my favourite photoshoots this weekend with a new band that I know will do big things in the future and that I will hopefully be able to work with more. The band is called Harris Tweed and it made up of Cherilyn Macneil and Darryl Torr as a duo. Their album has just been released so the new photographs will be used as promotional images in the media. I loved the concepts and I don’t want to give away too many of the images just yet but these are a few to give you an idea of where we were going with it. 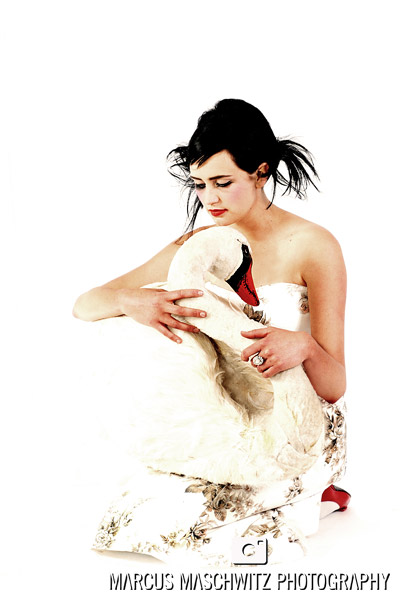 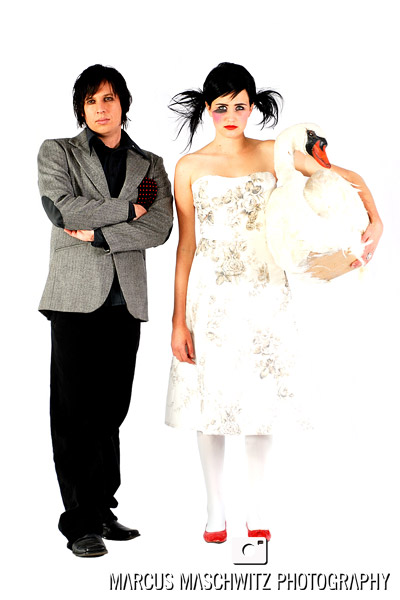 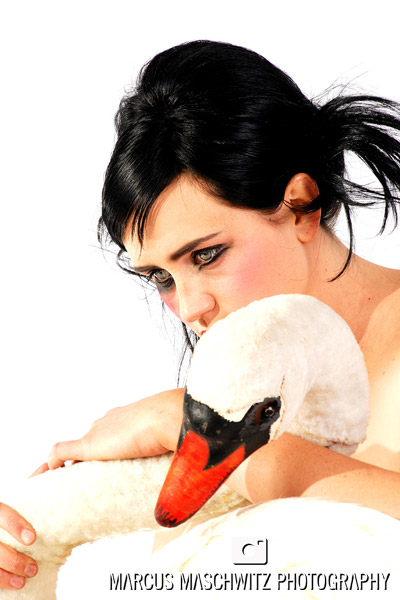 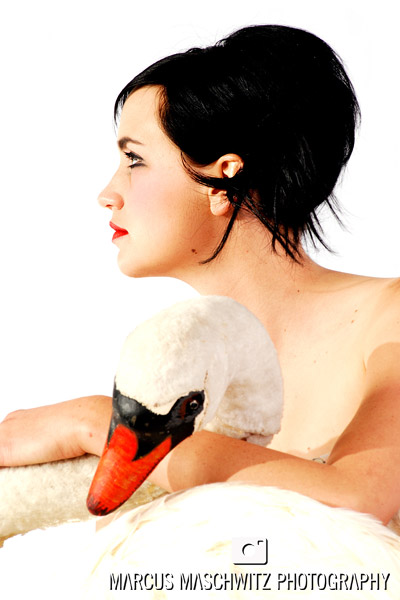 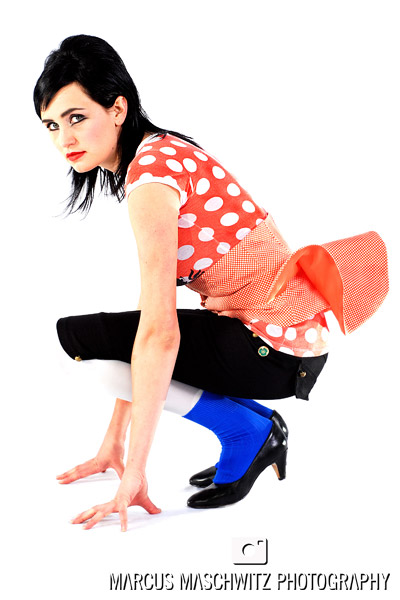