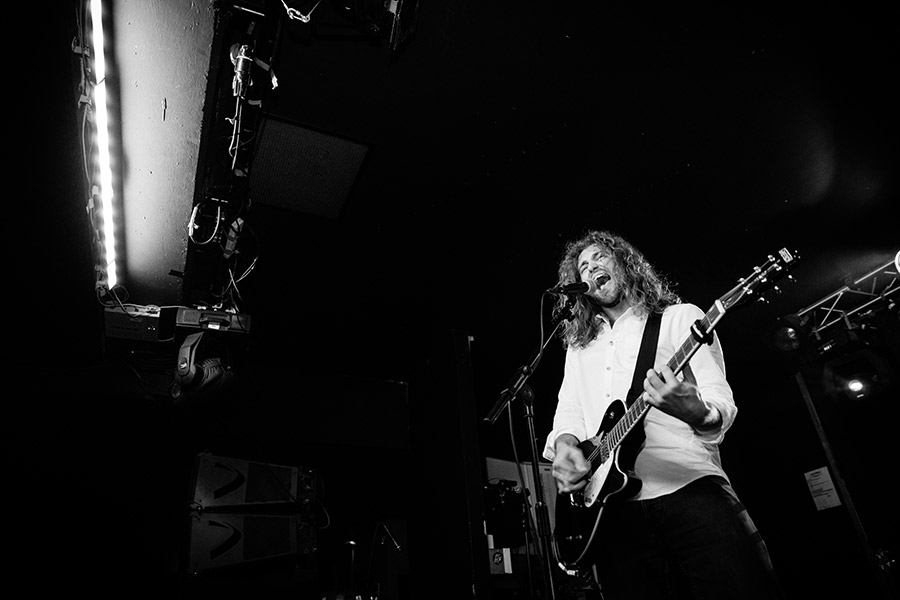 I traveled up to Sheffield to spend the day with the guys in Indigo Bones as they played a show at The Academy. I’ve worked with the guys before so it was great to catch up on where they’re at and get to shoot some new stuff with them.

The guys play proper raw rock music and they play it hard so the black & white photographs made the most sense. We did shoot some new portraits but I won’t share those until they do … so for now here are a few live / setup shots of the guys.

Great band. Check them out! 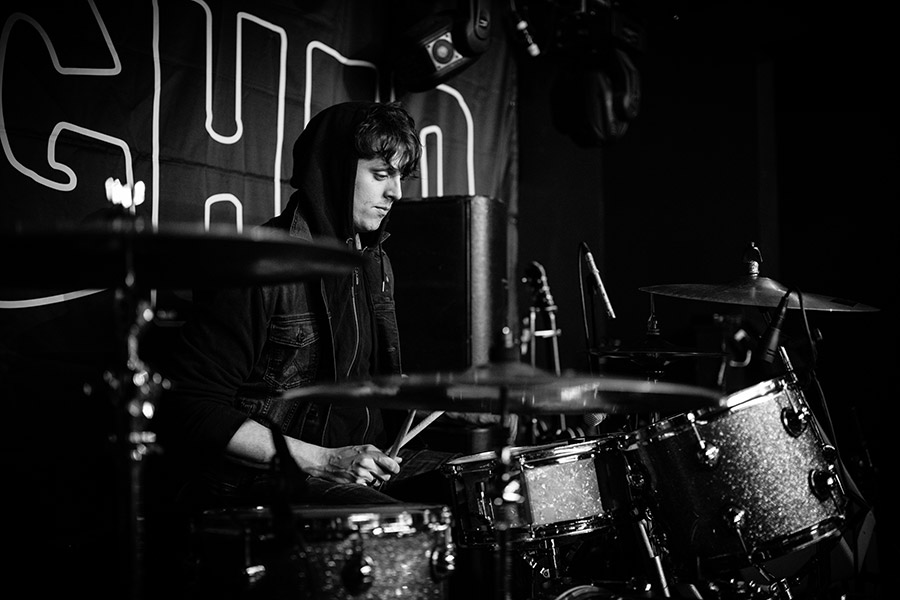 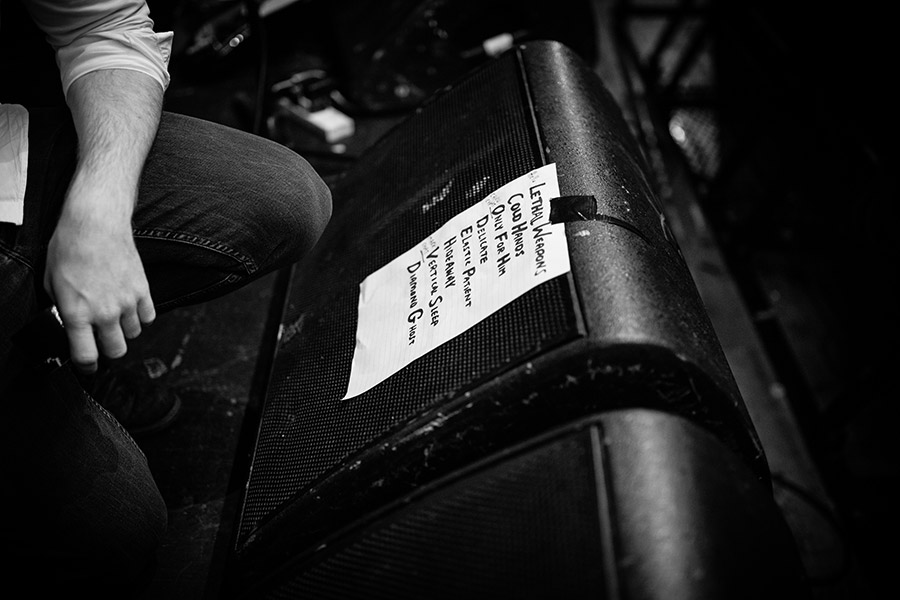 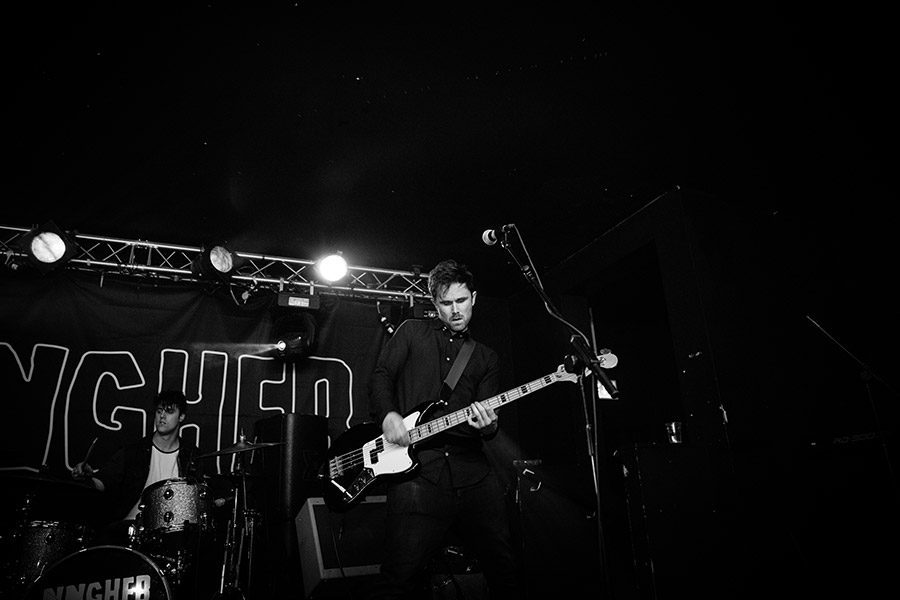 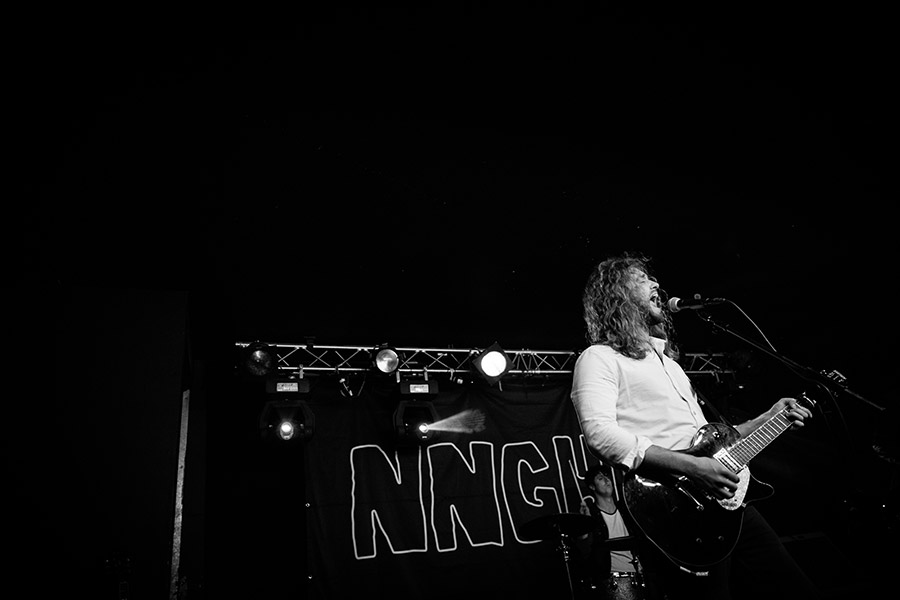 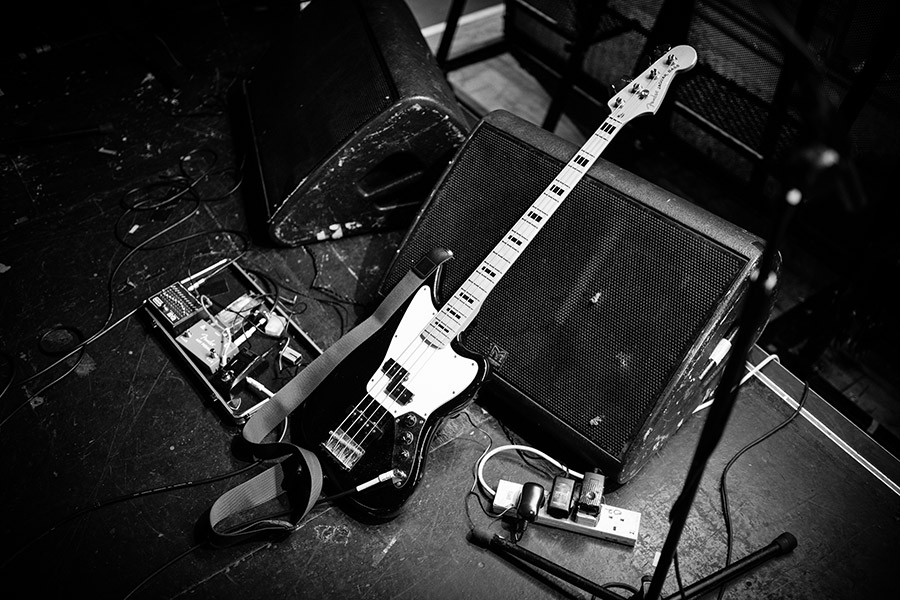 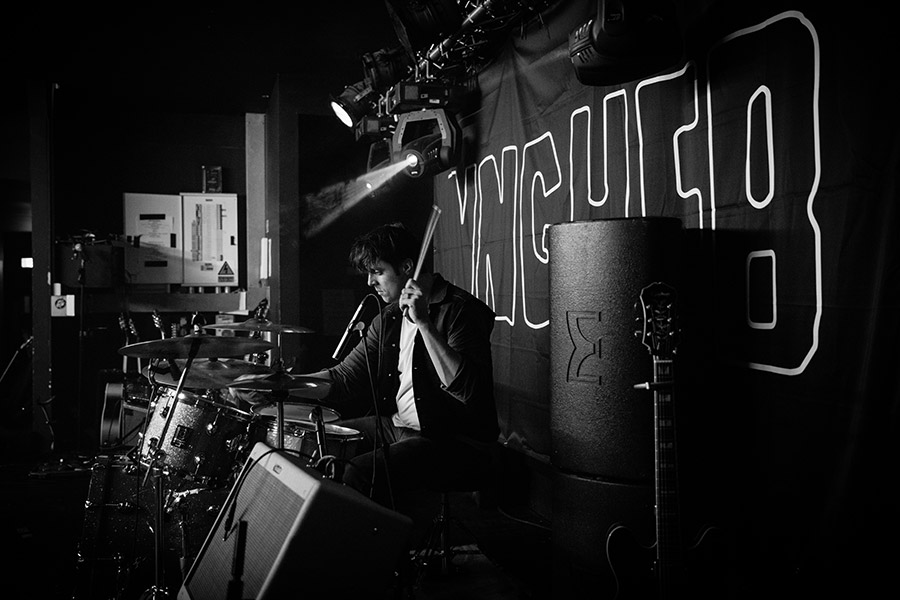 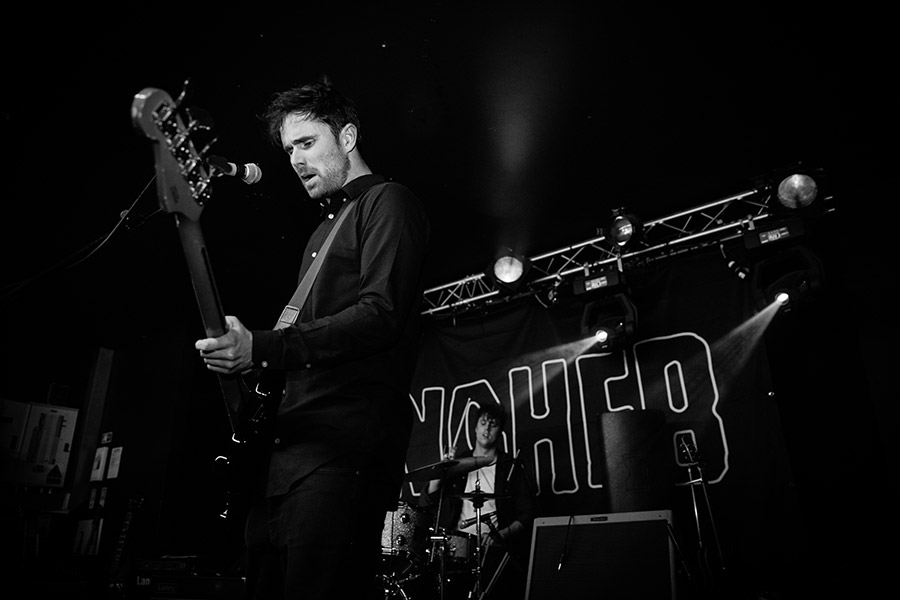 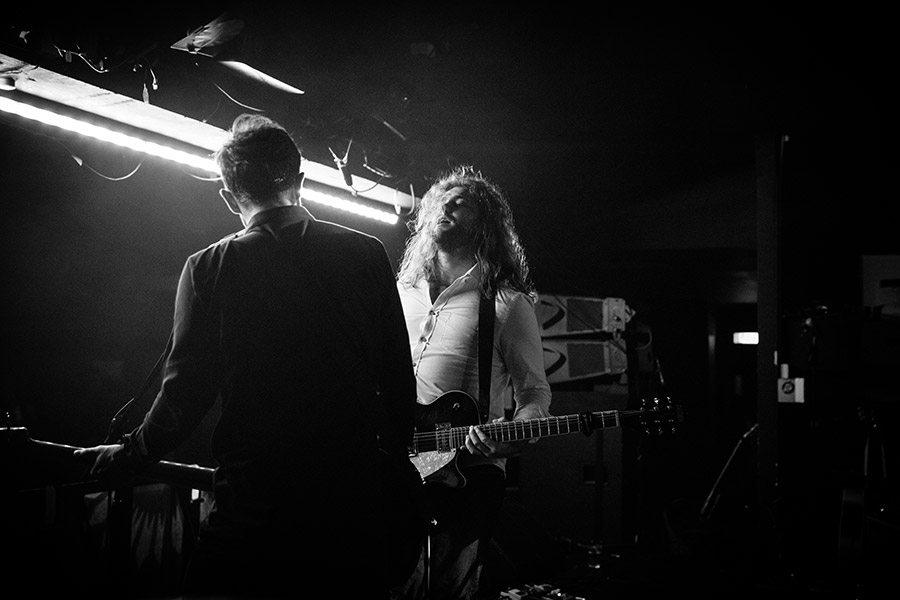 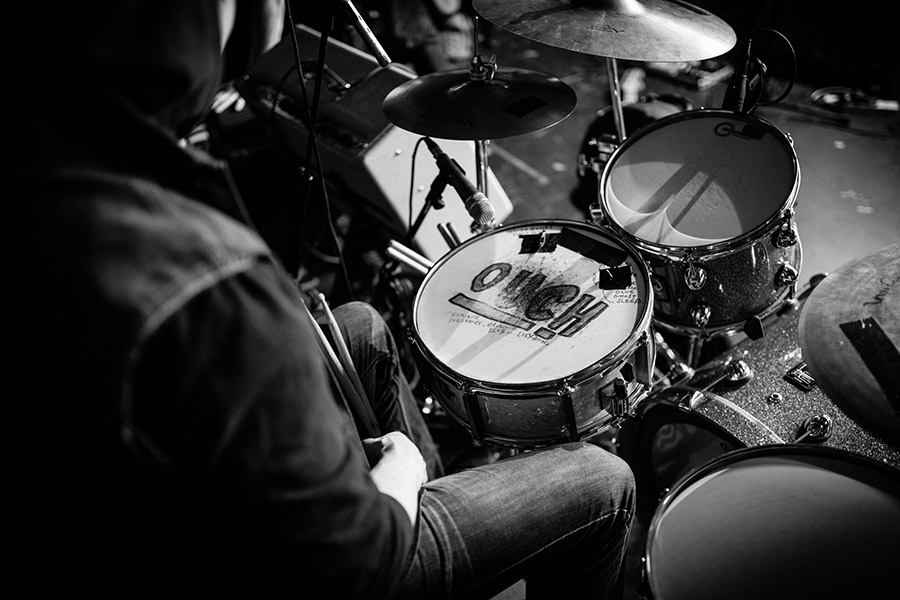