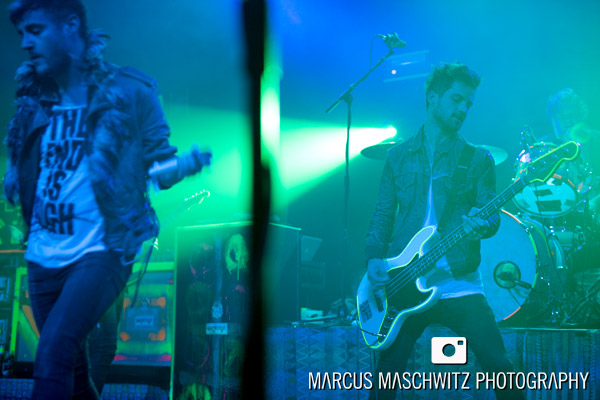 04 October 2011 – Tonight was the 3rd time that I had seen / photographed the guys from Kids in Glass Houses and as with the other 2 times they had their set dialed.

I’ve heard quite a few people bad mouth their recorded stuff but if you get the chance to see them live then you’d be sold.

The stage setup was amazing covered with Neon strips and paint but obviously this only really came out after I was done shooting.

Try see these guys live at some point … they do it right. They have a new album out at the moment called In Gold Blood 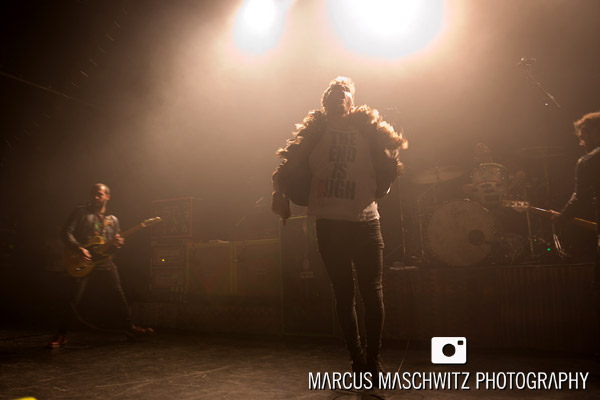 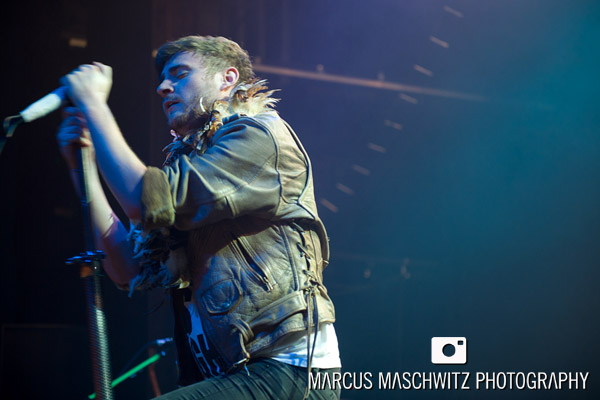 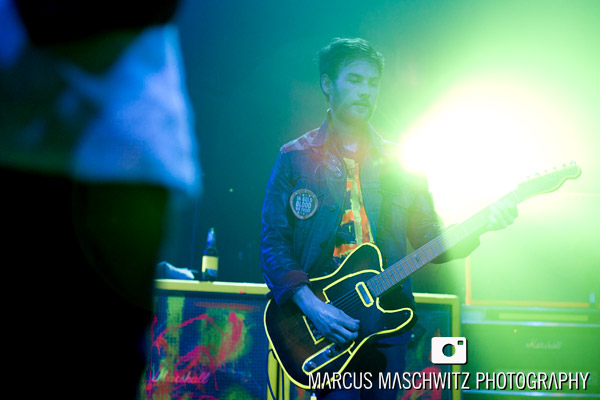 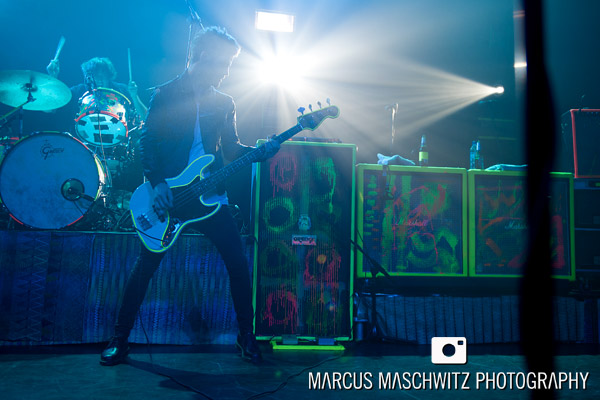 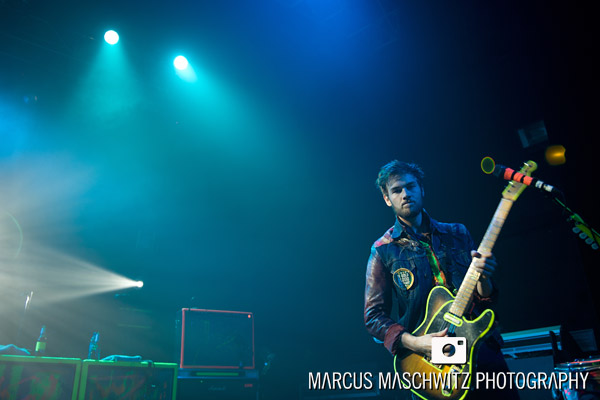 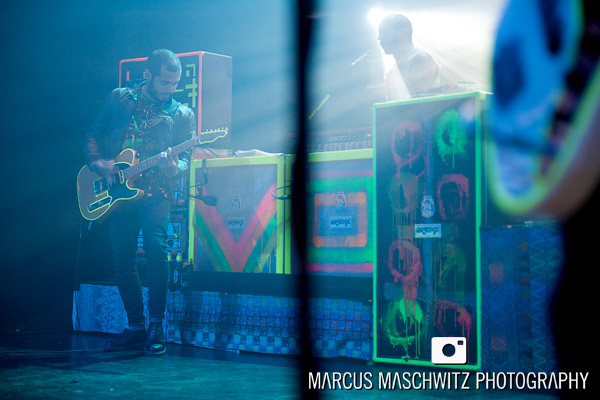 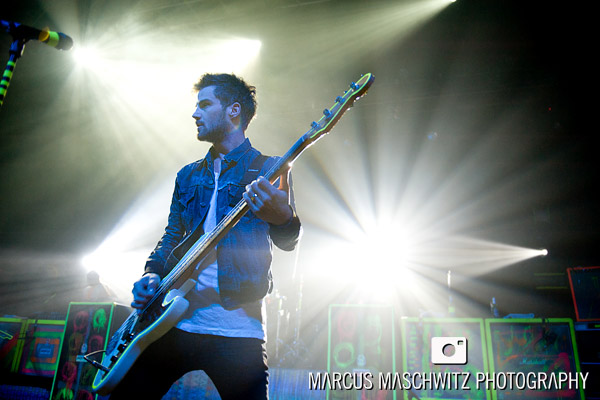 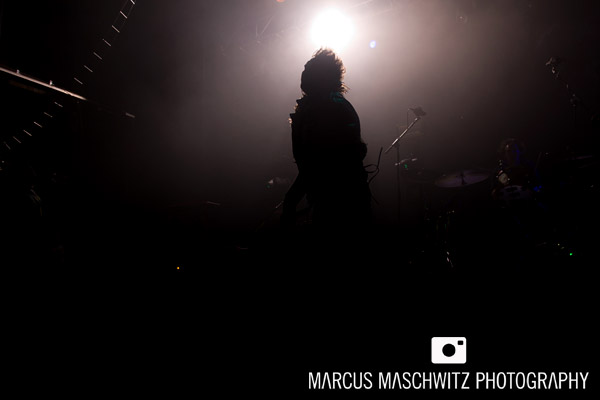 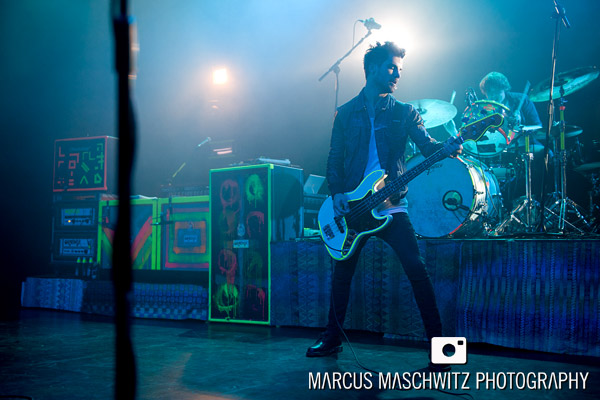 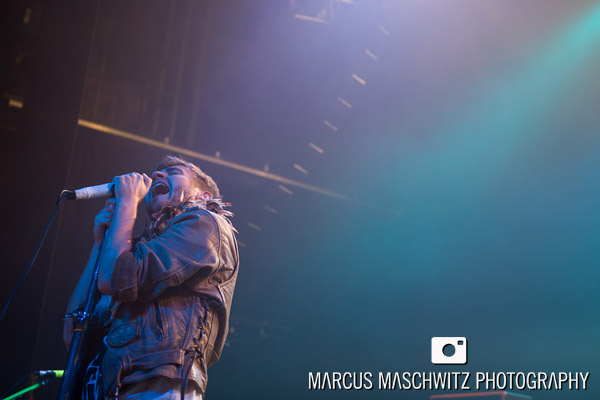 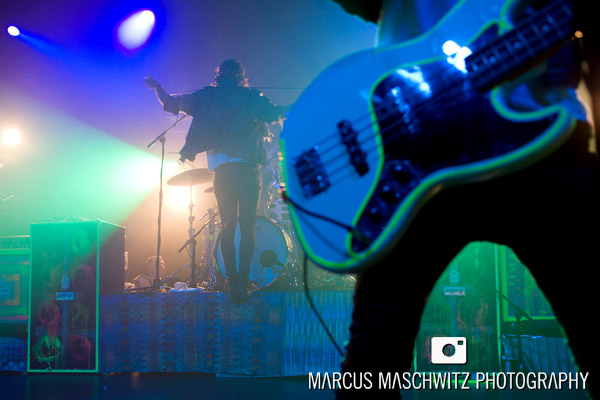 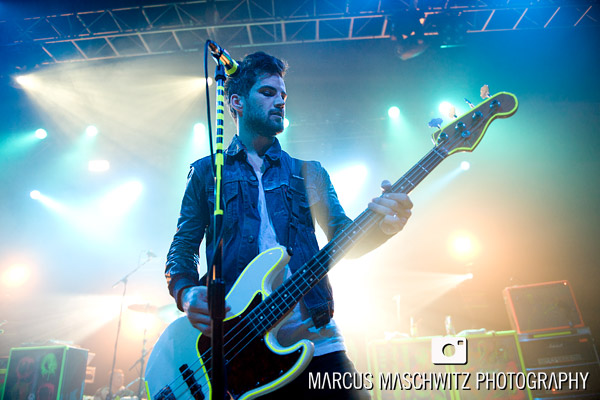 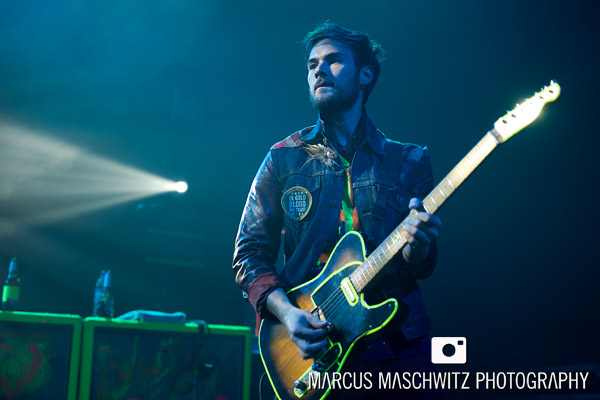 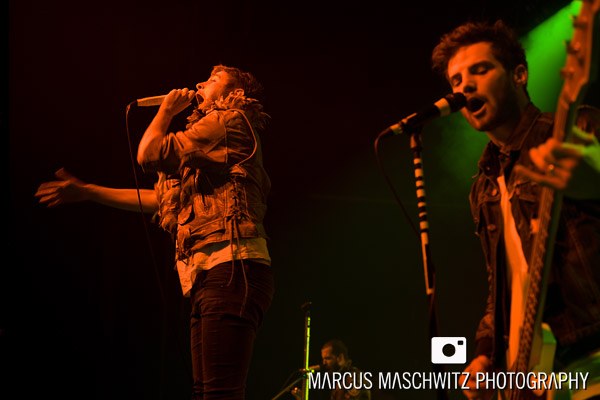 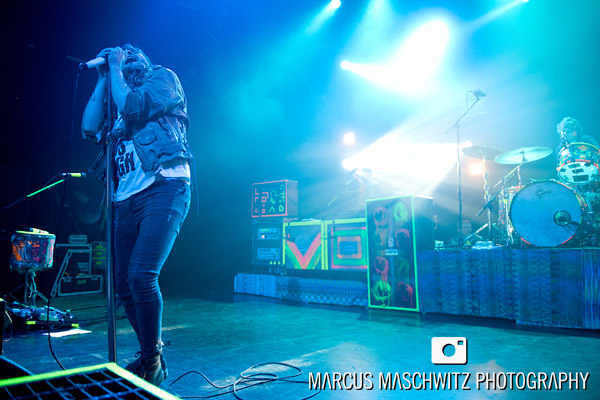 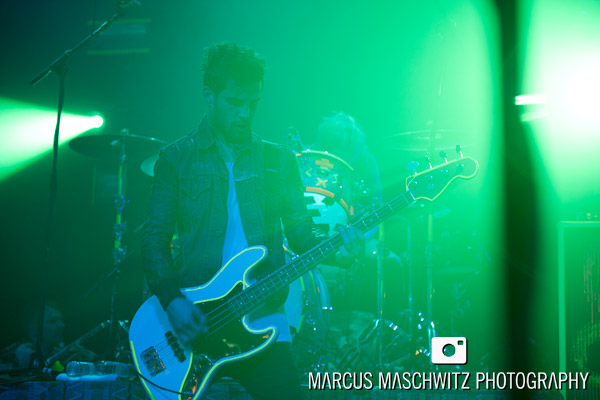 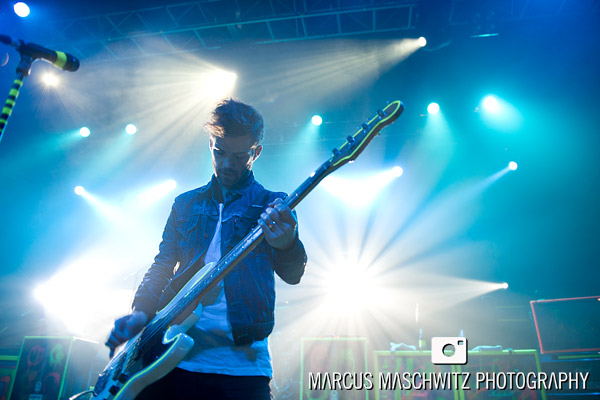 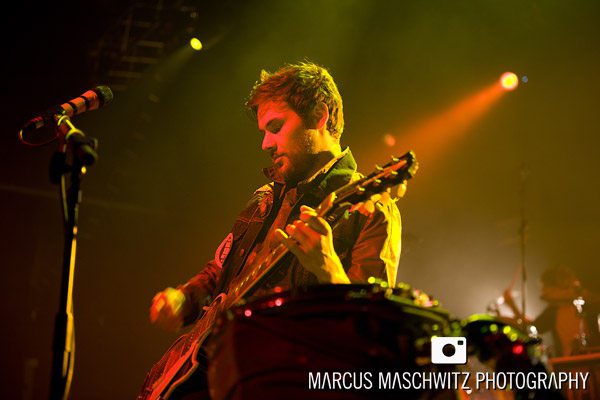 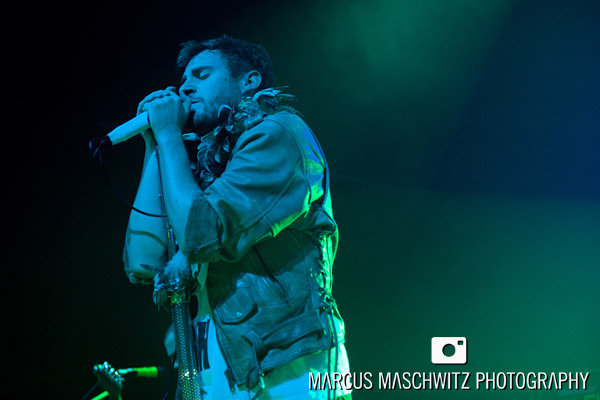