Today the guys (and girl) in PVRIS released their second album and they celebrated by playing a stripped down set. I went down to shoot it (and listen) and it was as beautiful as anything PVRIS has ever done.

I LOVE this band and I’ve been waiting for this album for ages … it was well worth the wait and I think they smashed it. Such a mature album with a lot of feeling. My favourite track, without doubt, is What’s Wrong and I’ve genuinely listened to it hundreds of times. Something just connects with it!

If you don’t know this band then catch a wake up and get on it now! 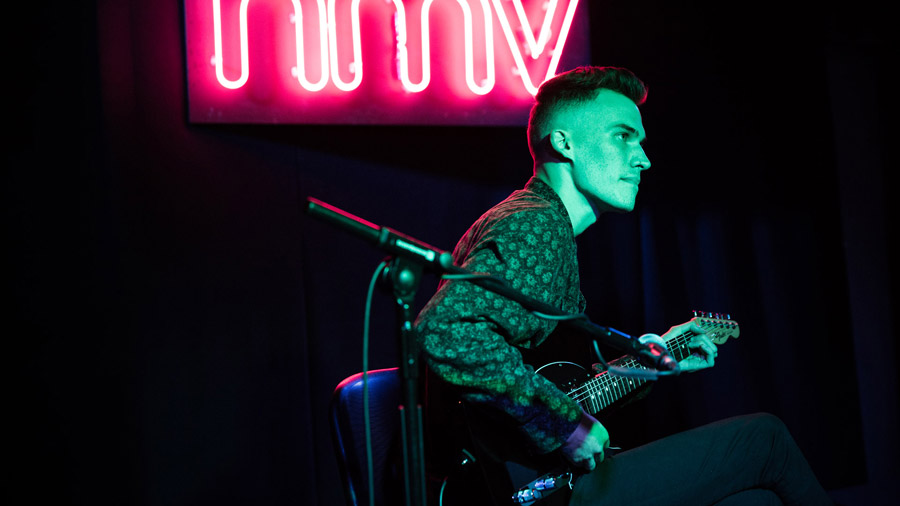 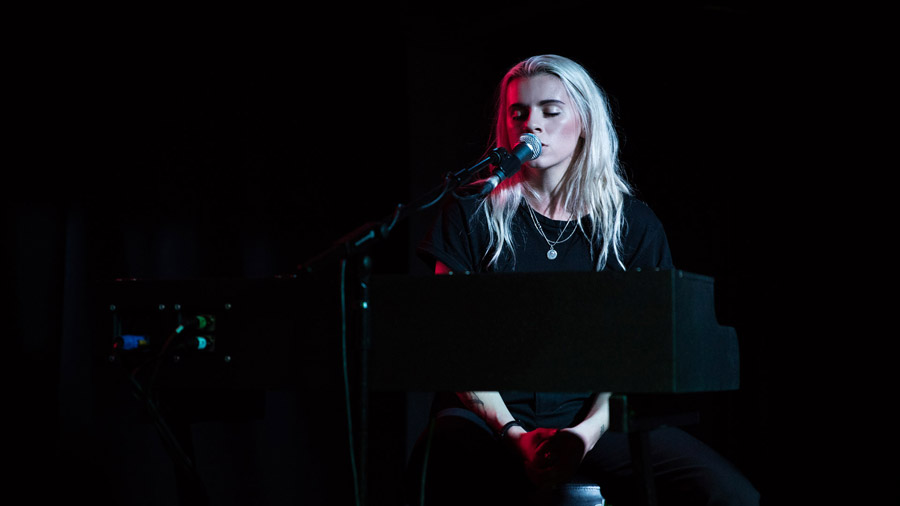 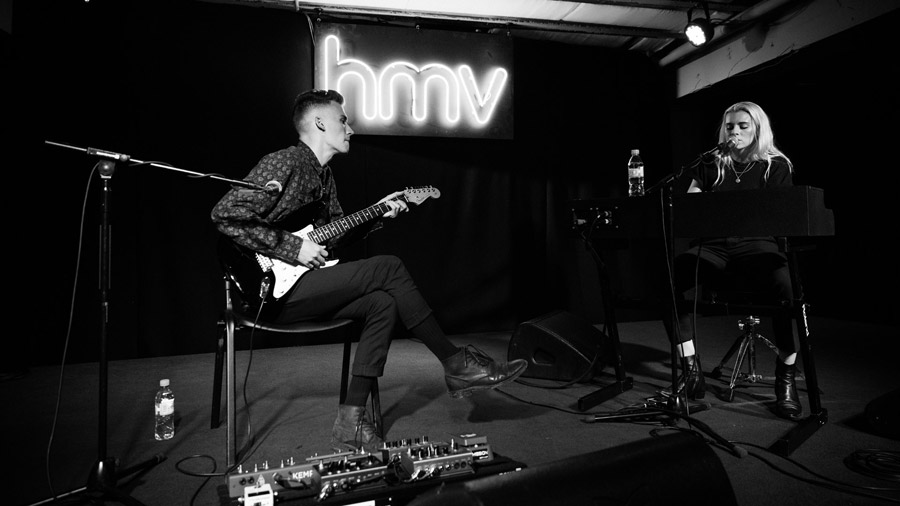 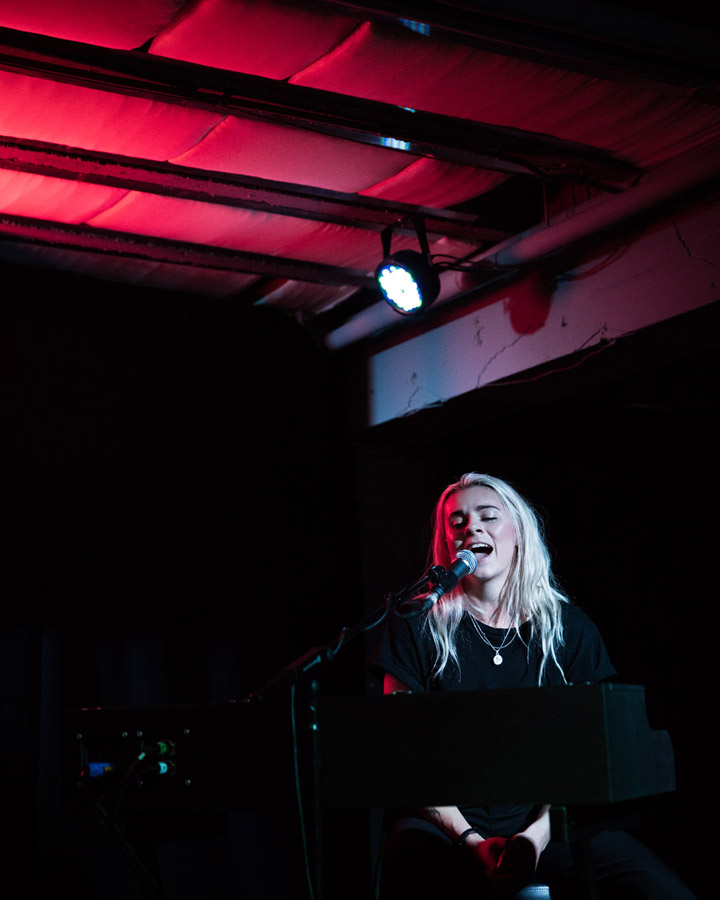 The Wild Things at The Lexington