I shot a few portrait press photographs for Clink Music Magazine with the guys from Papa Roach last month at Oxford Academy and it was super easy to work with them. Honestly not knowing much about their music I decided to stay for the live show which really was one of my favourites this year. The band has an onstage presence that is almost engulfing and they all make you feel like it means the world to them that you are there. It’s weird but in a really cool way.

Anyway, I am telling you all of this because during the time they were being followed around by the guys from Pocket TV filming a tour diary of sorts during their Oxford stay and I just got sent the video which came out really rad. You can see me shooting with the band in the rain on the roof (around 2min35) and then again snippets of me shooting the show during their live set.

If you are at all a PR fan then you should watch the video so you can get to know them a little bit more and if you aren’t you should watch it anyway and see me hard at work, I think the video will interest you enough to want to give them a listen which will be worth it in the end. Some people say they are arrogant but I never saw this during the time we spent with them. It wasn’t long but don’t always believe what you read. 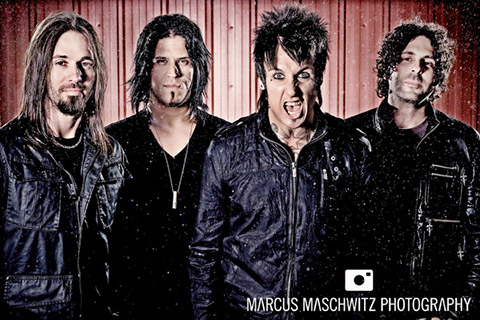 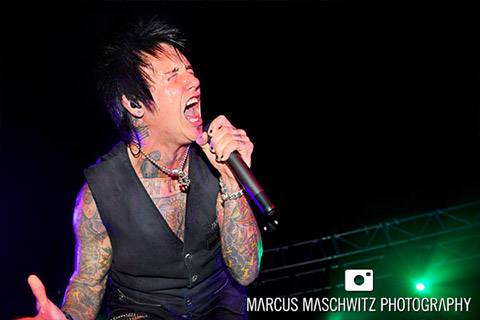