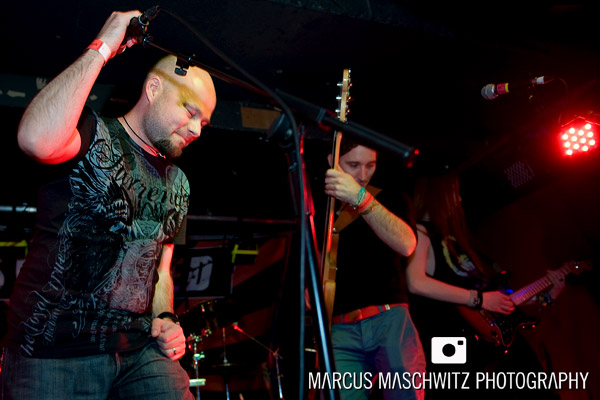 02 March 2012 – Tonight I photographed the guys from Starseed playing the 229 as part of another great show put together by the team over at Feedme Music.

Starseed is one of the bands that I have worked with pretty much since I fully relocated to the UK and it is amazing to see them moving forward … they have just released their album in the USA with some great reviews already.

It’s been a while since I photographed the guys playing a live show … thinking now it’s actually the first time that I have seen them play live with Murray so I was super excited. As always they completely smashed it and are tight as ever with a bunch of new “grooves” which I loved.

Definitely check these guys out … they played some new material and it’s hard not to get excited. 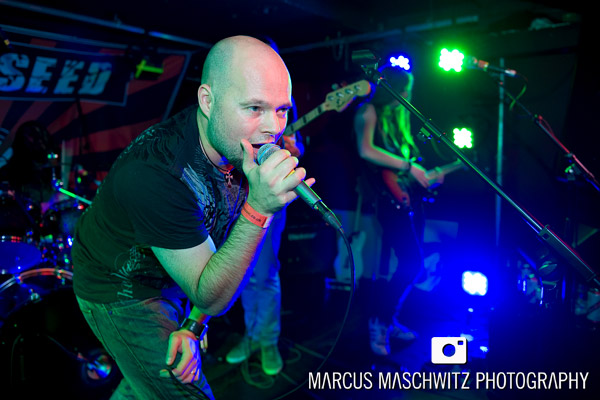 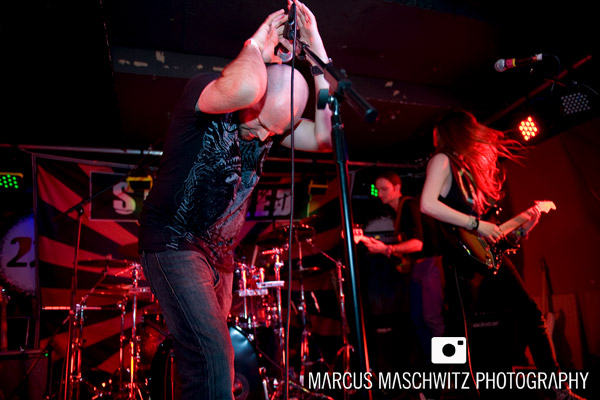 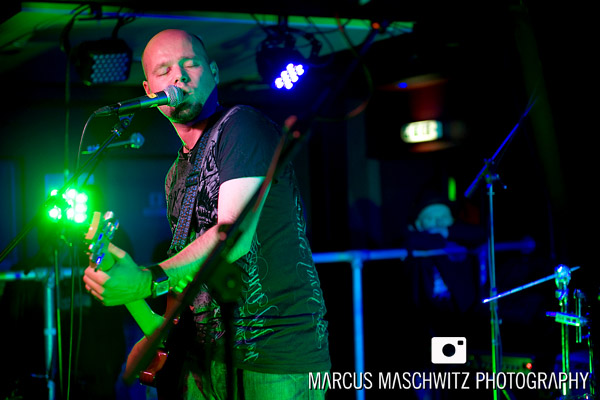 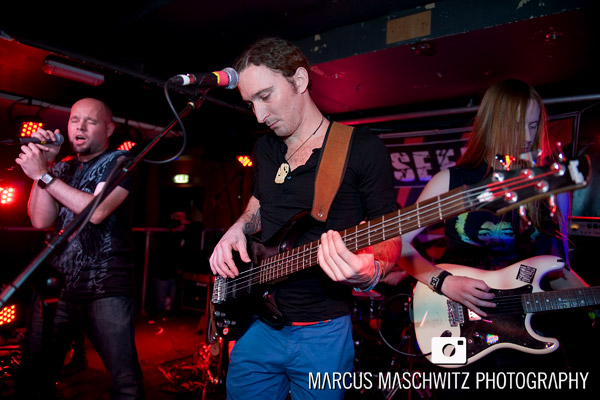 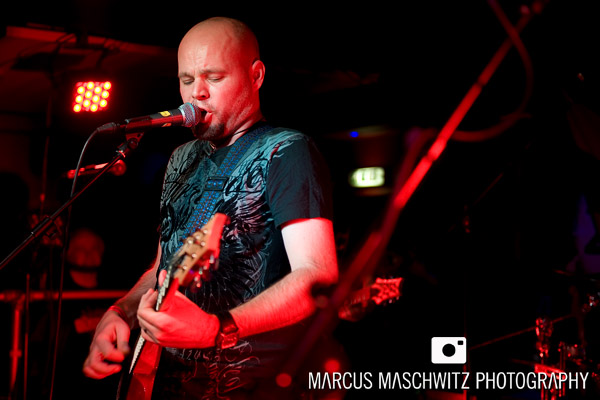 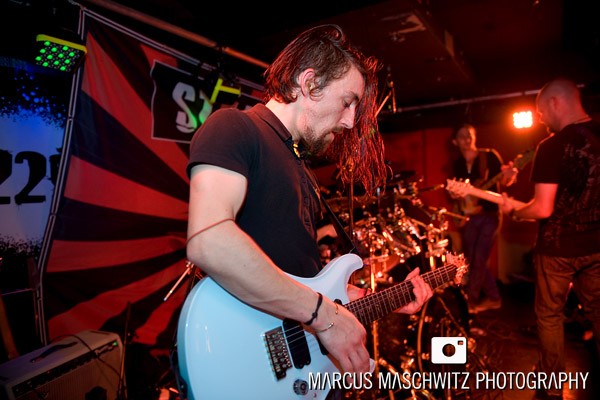 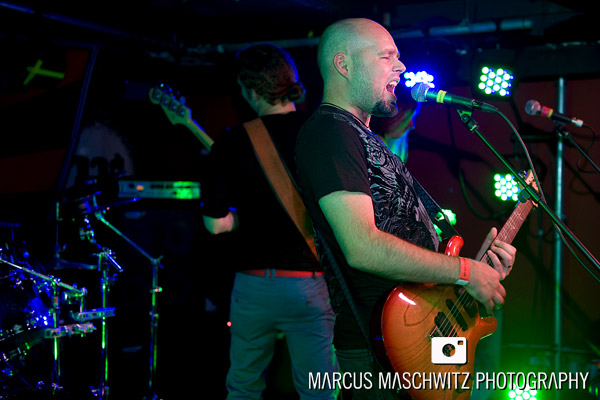 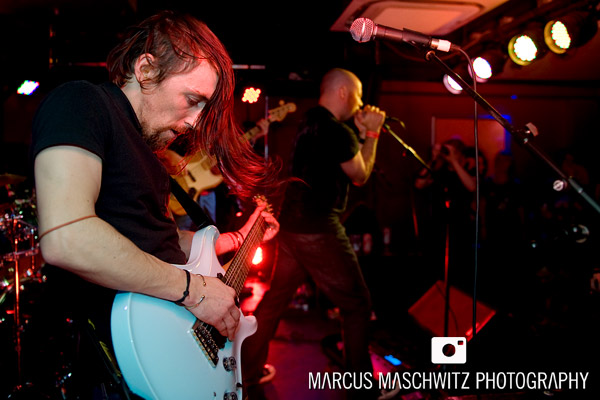 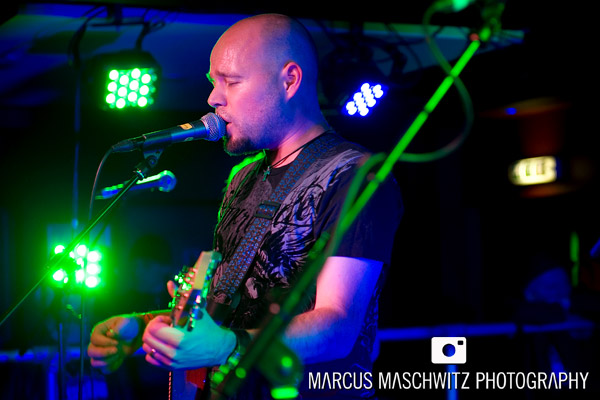 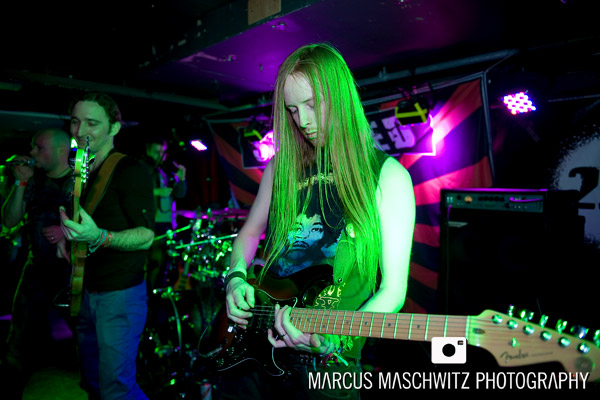 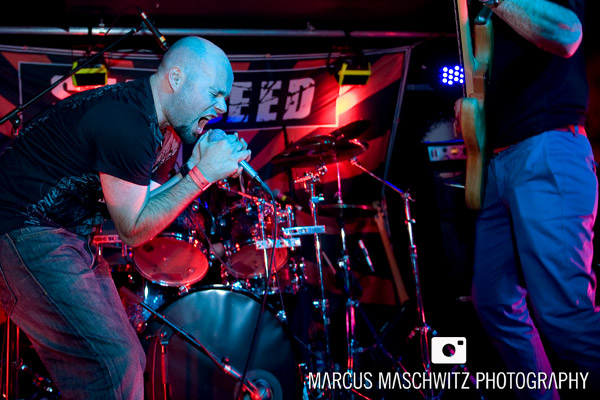 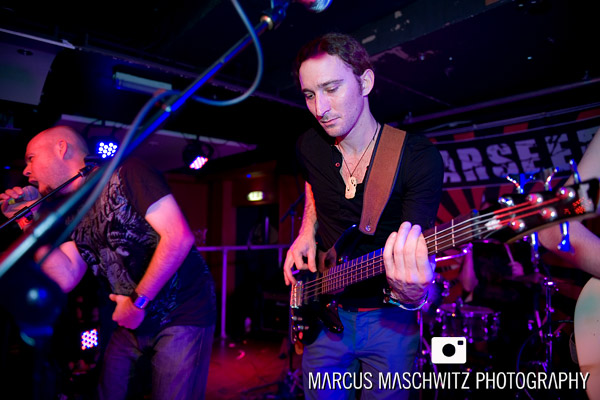 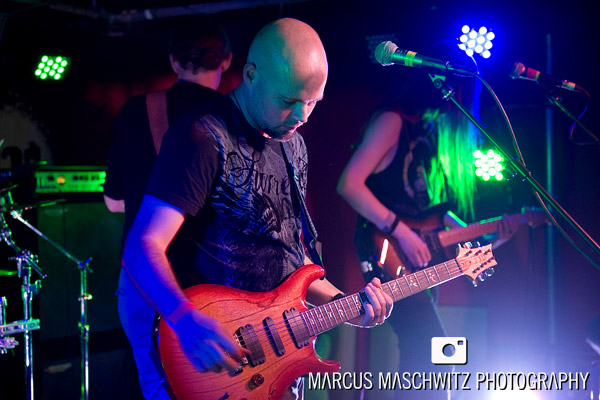 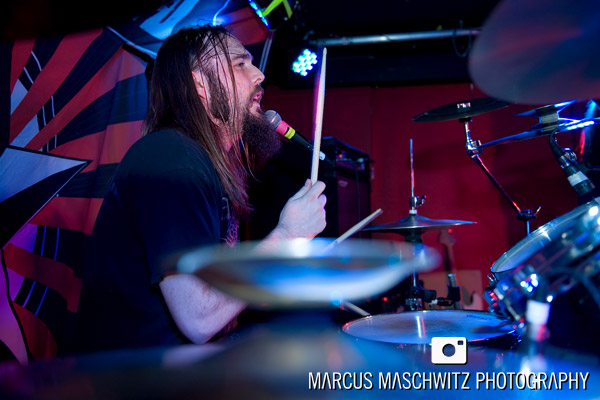 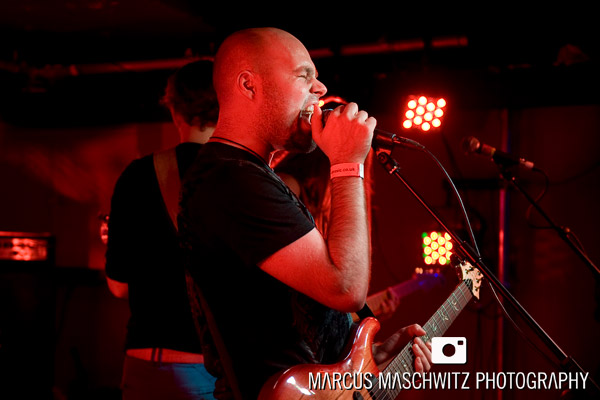 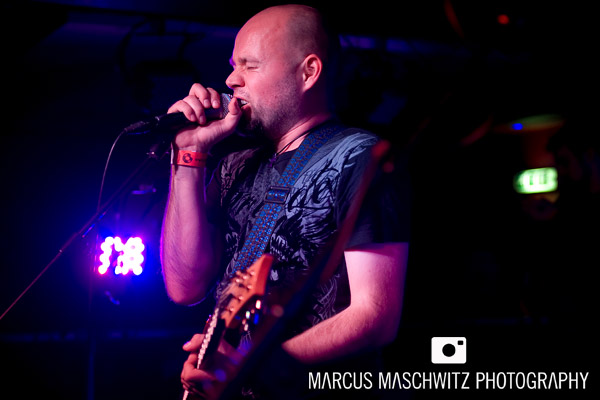 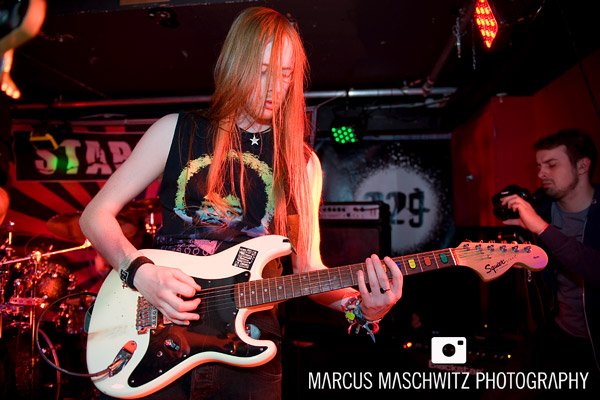 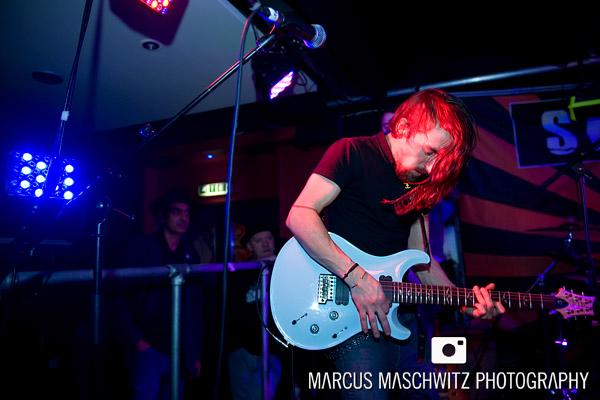 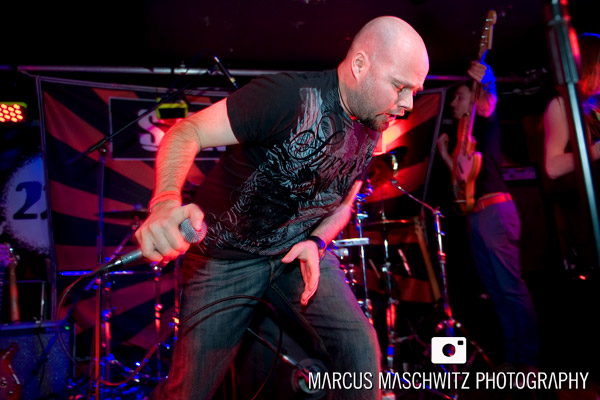 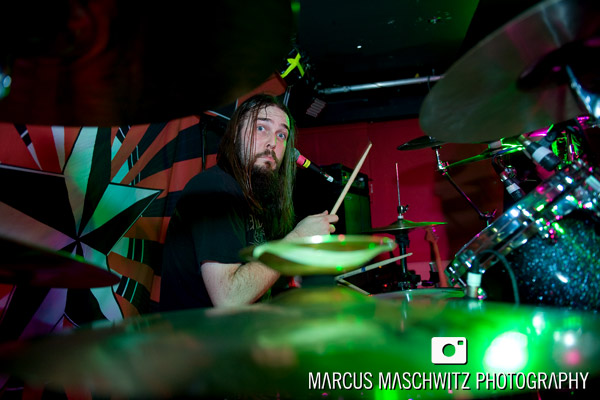 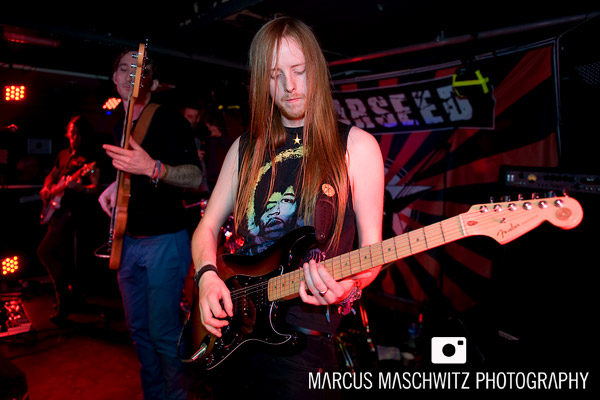 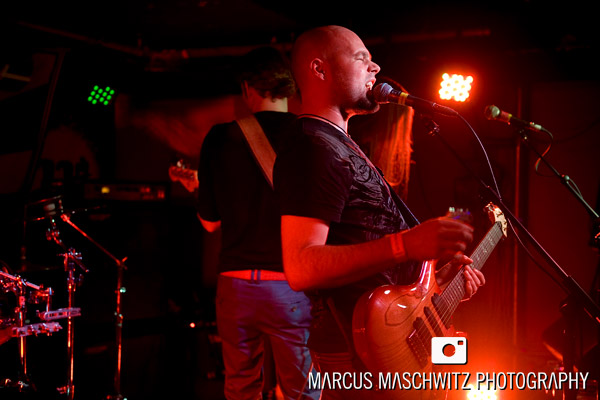 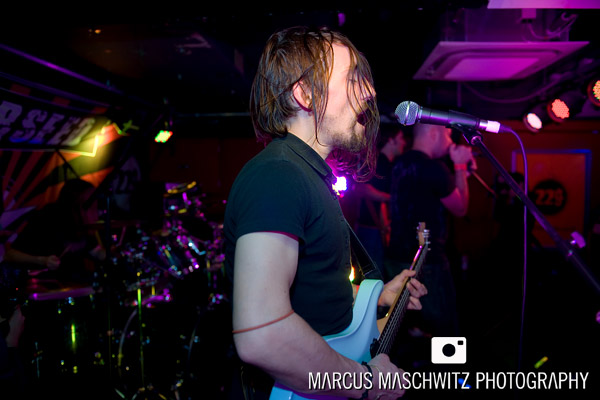 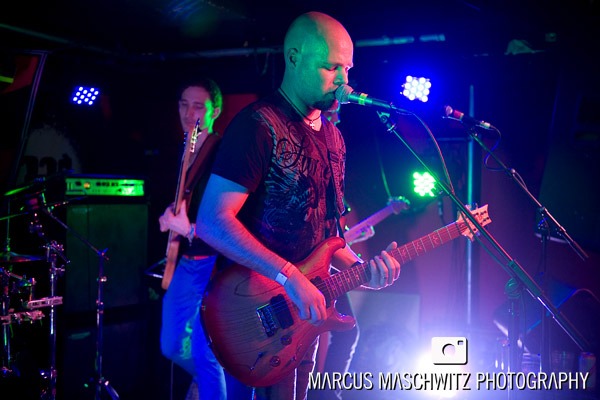