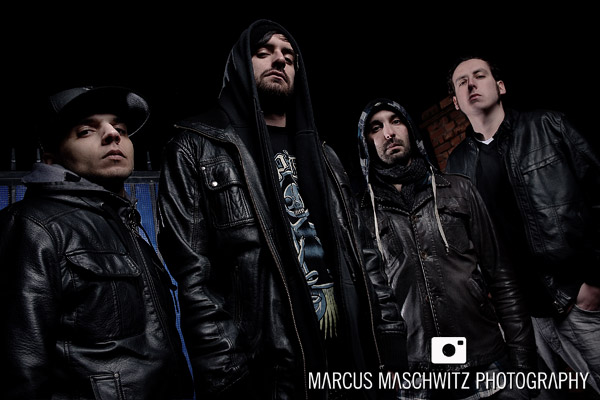 28 February 2011 – Recently I photographed with the guys from The Heist for their new promo images.

We met up super late on a Sunday evening around Tower Bridge on a cold and rainy English night and worked our way around 2 locations that the guys had in mind. The first one worked really smoothly and the second one became a bust when security came round and told us that we were not allowed to shoot photos near the bridge without permission. It totally makes no sense at all especially considering how many people are in that area every single day shooting thousands of photographs without any issues.

Anyway, I know how that situation goes and in most cases it isn’t worth trying to even negotiate or get some kind of understanding because the person doing their job is just following orders and don’t know themselves why they have to give us trouble.

I got the guys to relax and we made our way back to where we had parked because I saw a spot that I thought would work well and we shot a few photographs there that I really like.

The guys were super nice and very chilled. It was great working with them and having listened to their material I have a good feeling for their journey forward. Definitely check them out if you have the time.

These are just a few of the images from the shoot together. 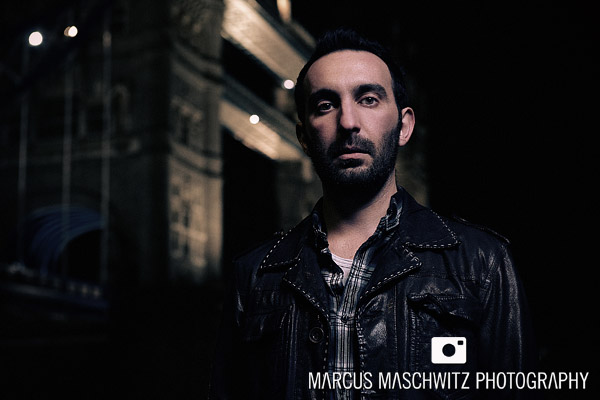 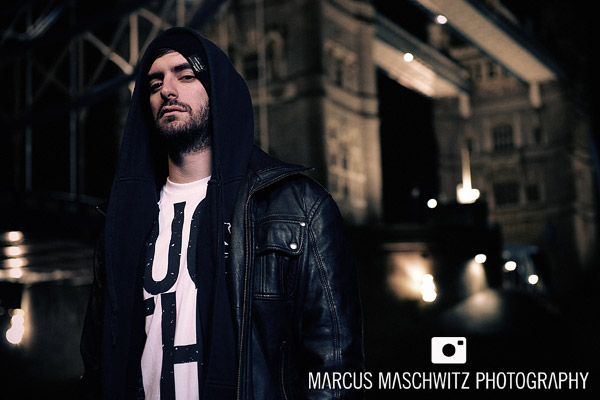 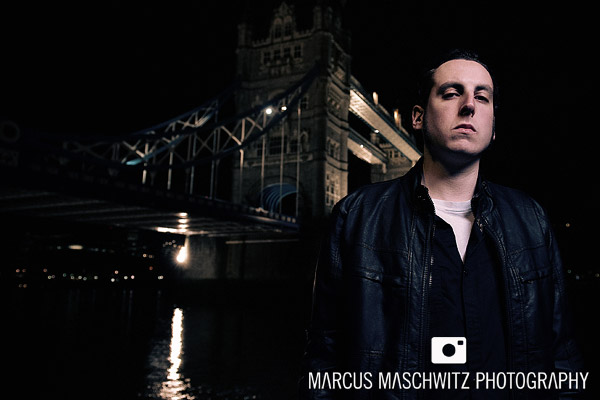 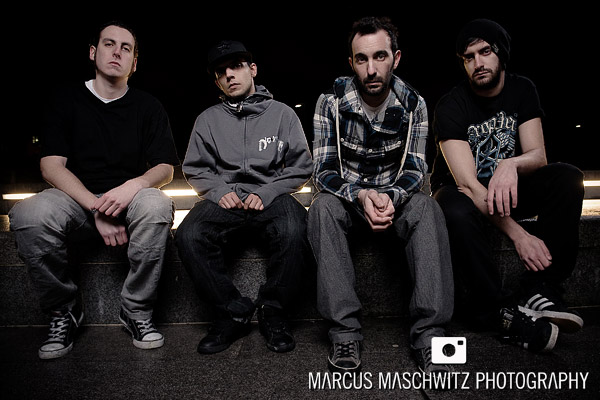