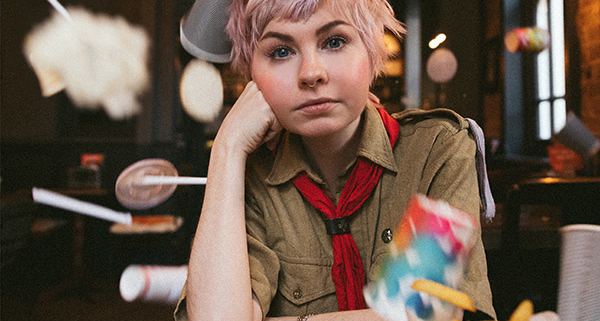 I was recently commissioned, on a very cold day, to photograph some new concept photography for The Wild Things to use to promote the announcement of their upcoming tour to the US, where they will be special guests of The Who at Caesar’s Palace in Las Vegas. I love working with them because they fully trust me and that means that we get to collaborate fully with them taking the direction that I have in mind.

We luckily found an indoor place in Central London that was happy with us to take over for an hour. We ordered up some food, which we had after for lunch, and coupled this with some cheap bread buns and trash to throw around while Sydney sat completely relaxed staring down my lens.

This sounds easy but was actually harder than I thought because I was lighting the shot quite heavily so had to properly time the shot for the point that it made the most sense (thank you skateboarding for teaching me about patience), and I was having to dodge the junk/food myself. I do have a few outtakes, which are amazing, of Syd getting hit right in the head with a bun or two. Haha.

I’m so excited for The Wild Things family because they’re a special bunch of people and they work really hard. They deserve this.

If you’re in/around Vegas during May then make sure to come to one of the show (or to Los Angeles for their headline date). I’m fortunate to be joining them for this run where we will also be shooting some new content (including a new music video). I’m really excited.

This is the poster including the main solo image of Sydney along with the tour dates. 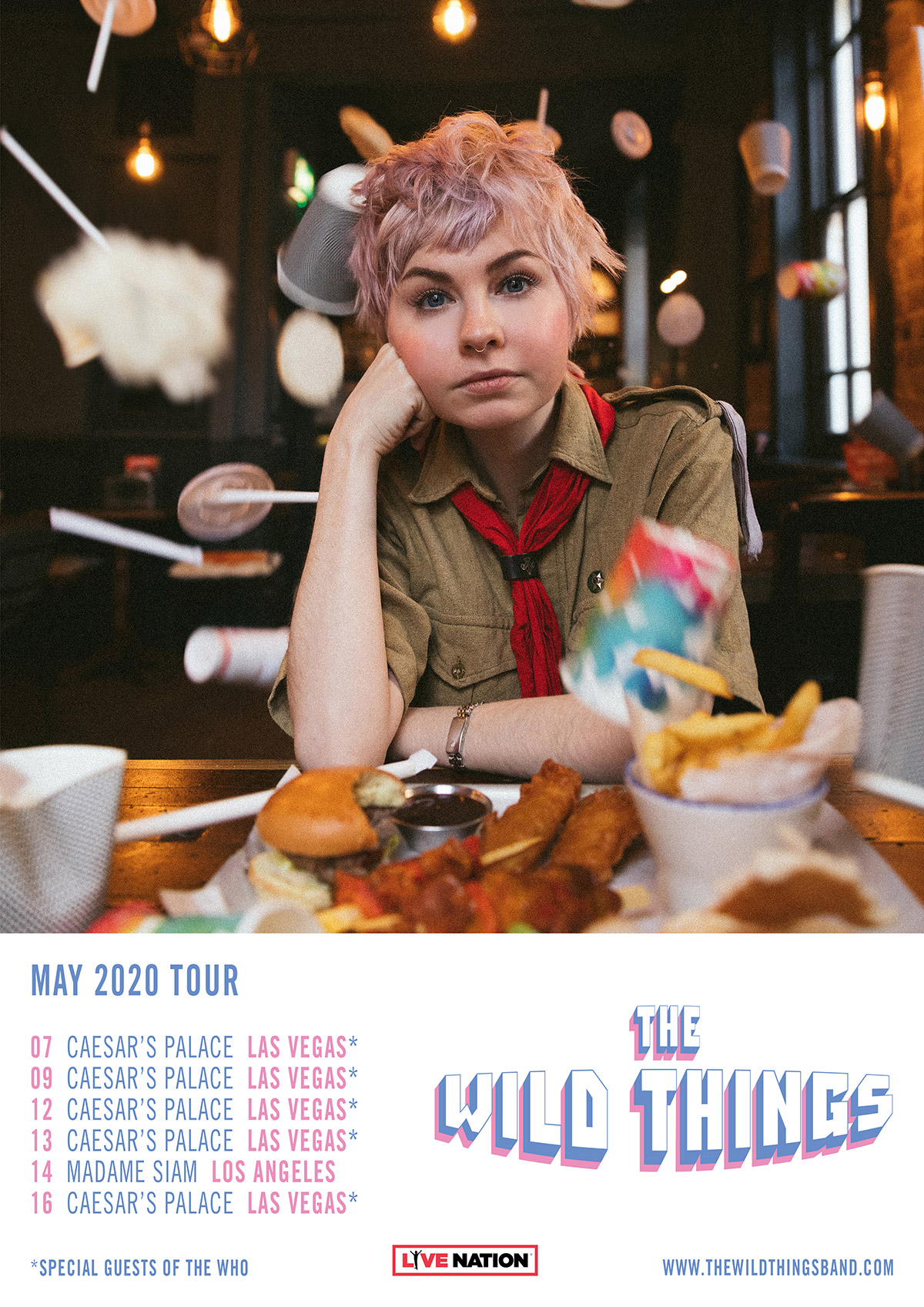 I thought I’d also post up this photograph which is from a different setup, and includes the whole band, because it will also be used to promote this announcement. 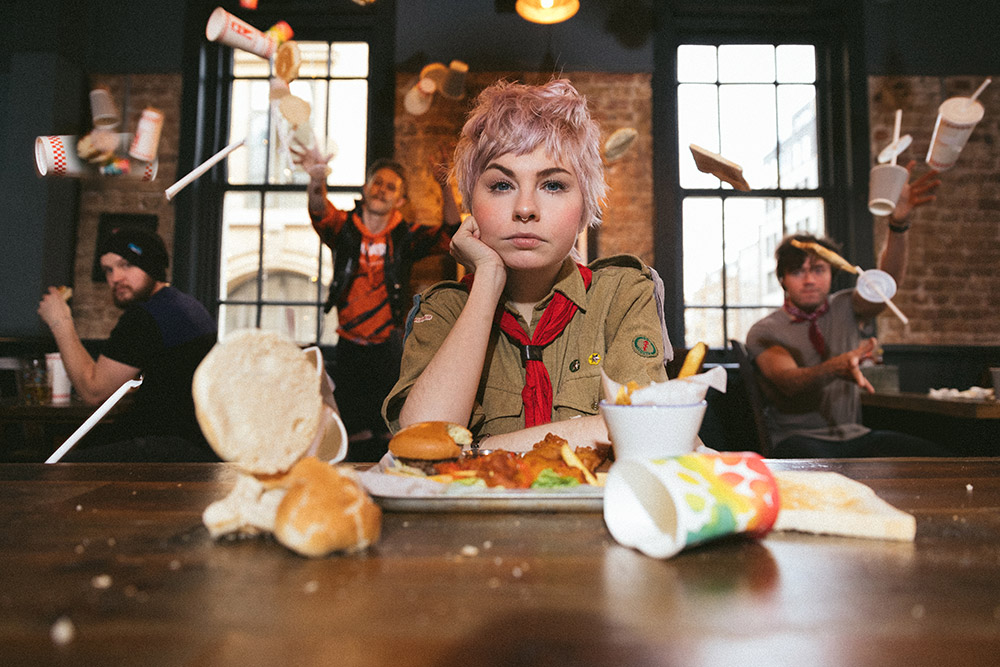 Interview with Live A Little Louder
Scroll to top