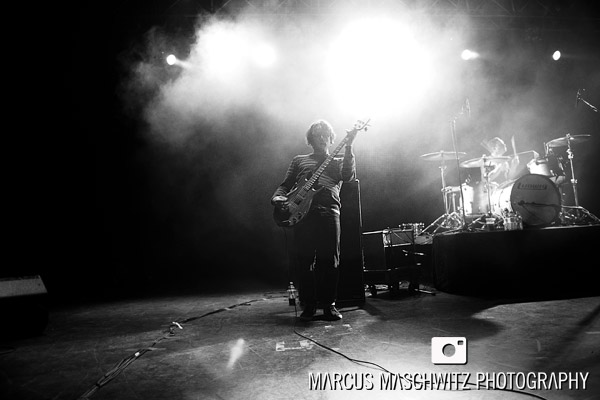 I am going to openly admit that Thrice is one of the bands that I got on to really late in their career. It wasn’t for any specific reason but I guess I just never really gave them a chance and then when I finally did I fell in love immediately.

There is really something special in their tracks from every album, concept album and concept ep’s that I am sure everyone will be able to relate to … even if it’s only just a few of them.

The set tonight was longer than ever and they played as good and as perfect as only Thrice normally do.

Pity that they’ve called it a day, I feel that there are still so many people that have missed out.

I can only wish the guys all the best for the future and thank them for the discography that they have created which I know I will be appreciating for years to come. 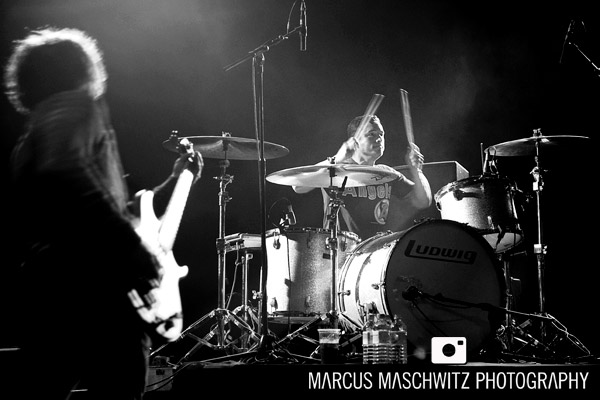 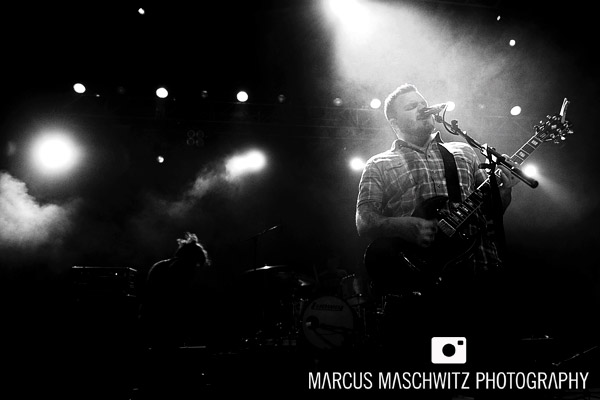 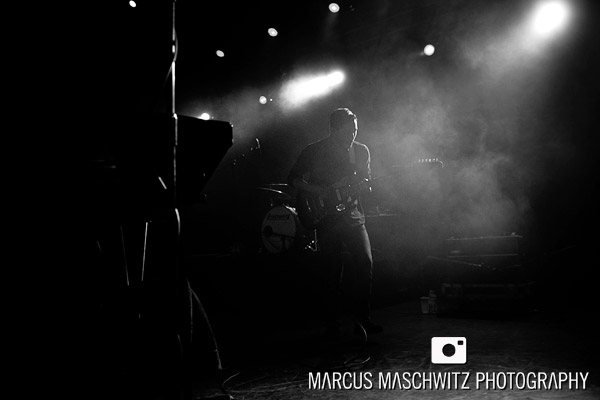 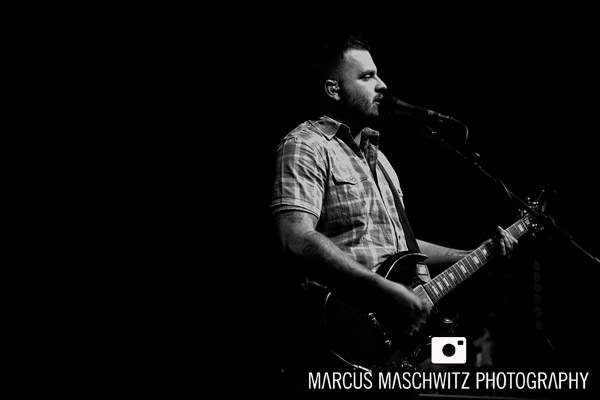 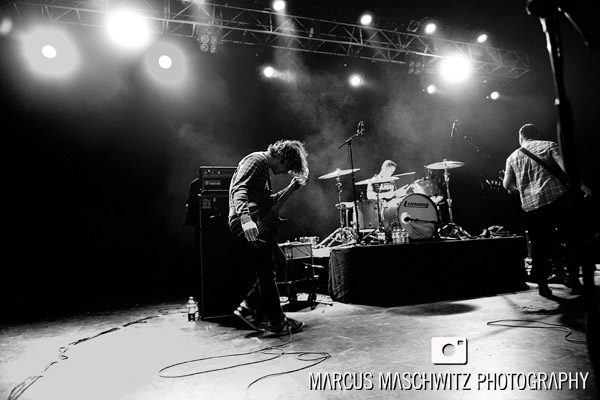 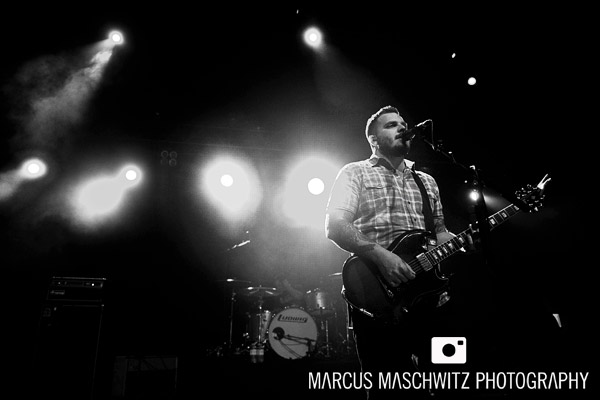 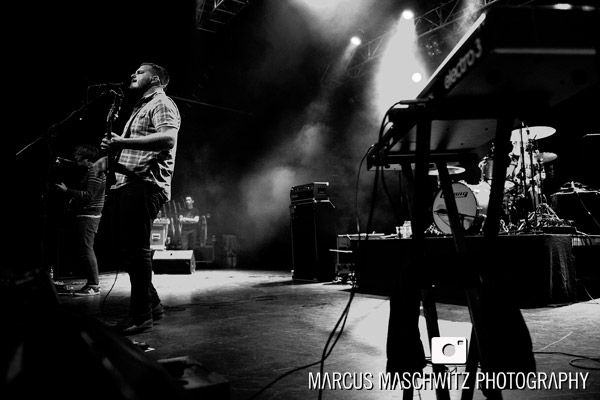 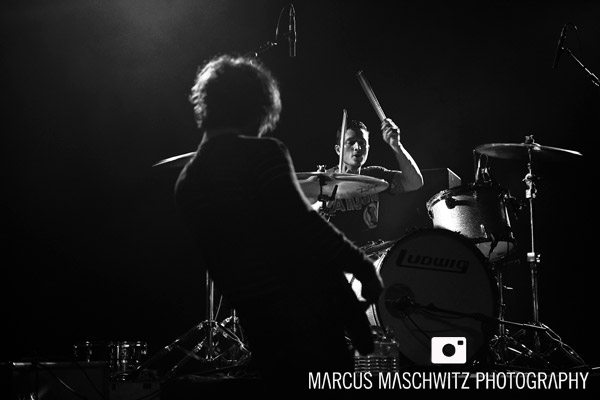 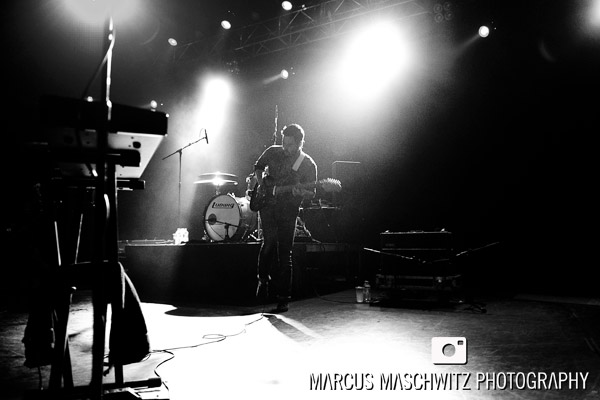 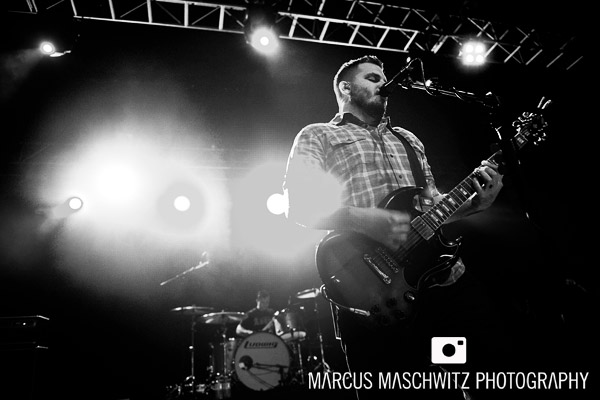 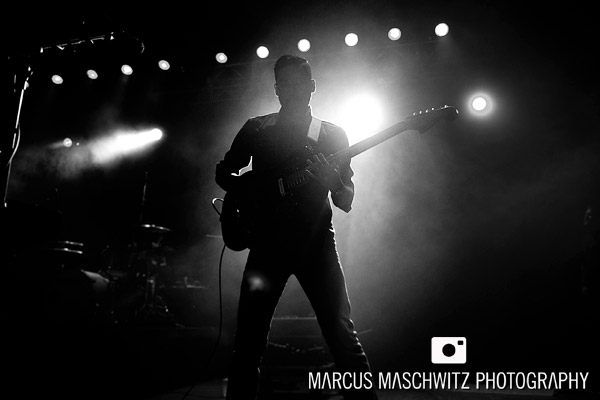 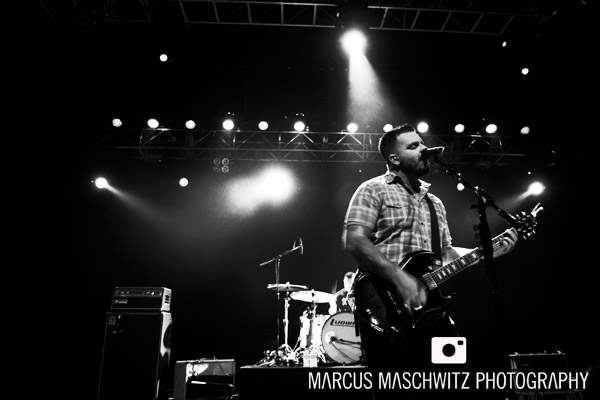 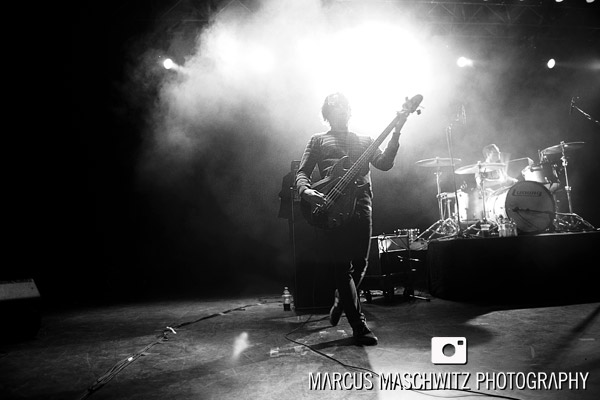