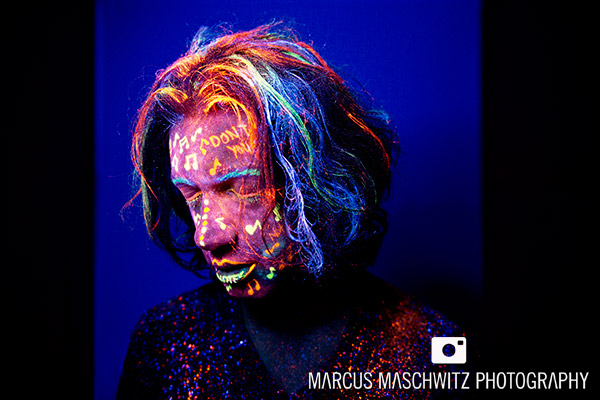 01 April 2015 – A few months ago Vagabond Flag released the debut album for “Notes” and I was commissioned to shoot the album artwork.

Together we bounced a few ideas back and forth and after a few tests we entered the studio to shoot our ideas. We pretty much nailed the concept on our first attempt but shot a bunch of additional options in case we created something that we end up being happier with.

These are a few of my favourite shots along with the album artwork which contains the first image of this post. Very proud of how this came out and nothing beats seeing the actual physical of it complete. 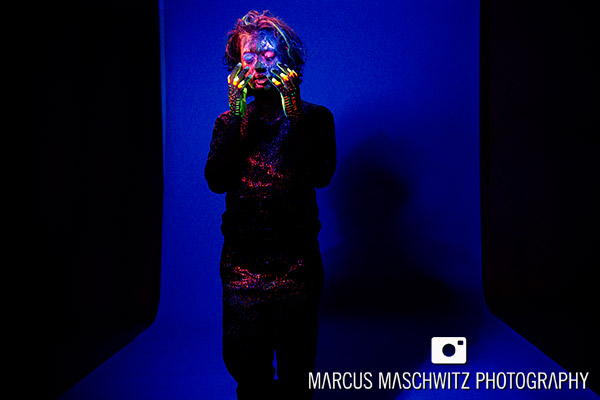 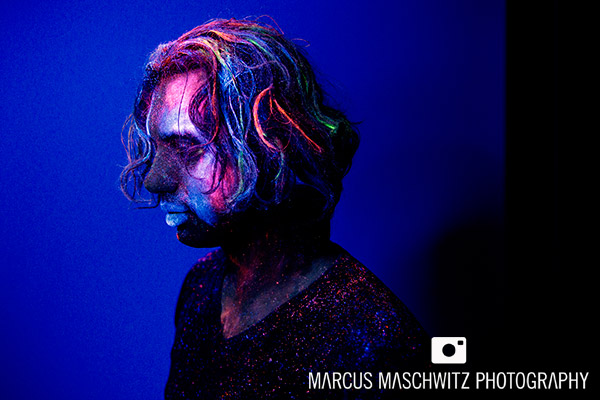 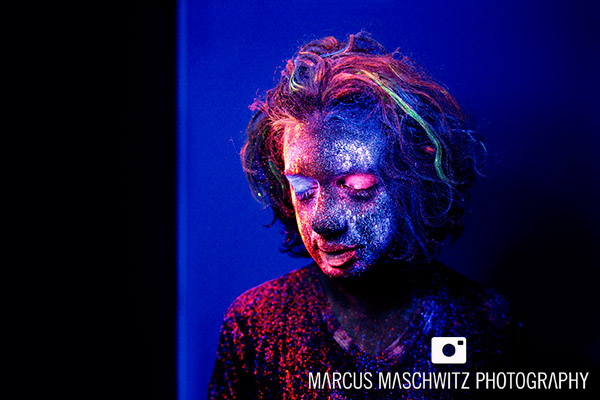 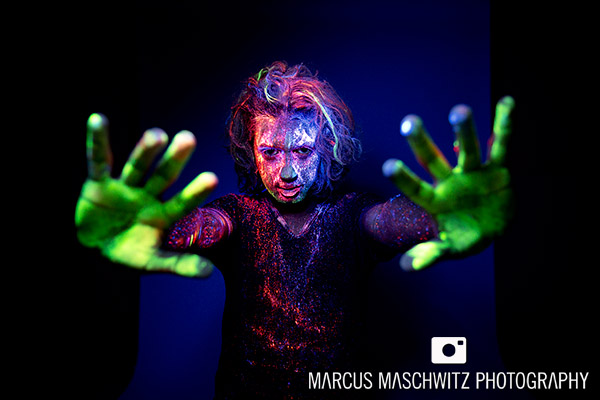 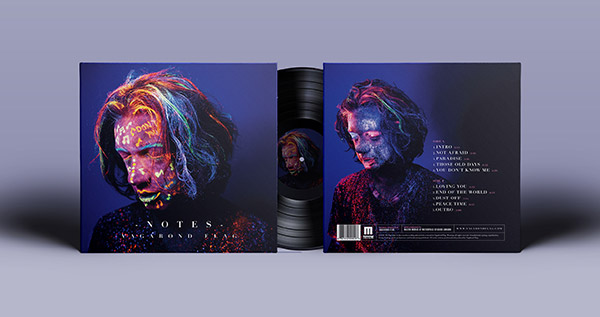