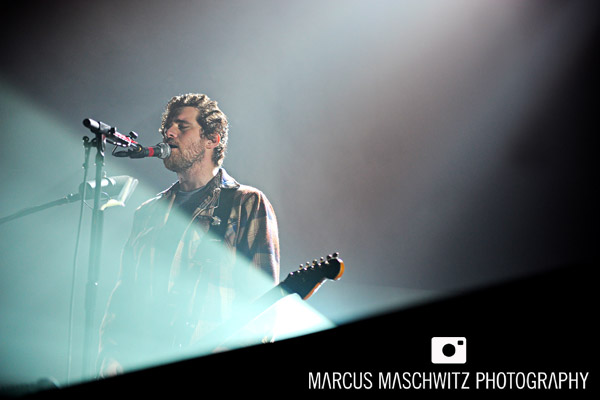 23 January 2010 – One of my all time favourite bands is Brand New and all my excitement for tonight’s show was focused on them. I cannot explain the emotion that builds up inside of me when I think of witnessing them play live, nevermind the excitement of photographing their set.

I photographed their show in London in June last year and the show was incredible but I was slightly disappointed only because it seemed like the front man, Jesse, wasn’t feeling it and that something was wrong. It didn’t change my mind of what I thought of them as a band but it made me think that they were a recording band more than a live band. Towards the end of the year the band released their album, Daisy, which has a live feel to it and it’s an incredible release on their behalf which completely through me off of what to think about their live show. For these reasons I was quite anxious / nervous to see them again but my expectations were less than before and this was absolutely stupid on my behalf. Something must’ve definitely been wrong when I saw them play last time because the blew my mind completely. I arrived for their soundcheck earlier today and it was clear from the start they they were going to throw a wild show tonight. The whole band is just too good to explain and I couldn’t help but smile through their entire sound check and it was great to experience a bit of their time together.

The venue is definitely not my favourite and I don’t enjoy working in a pit with a stage being as high as it was but I understand that the guys have stepped it up a notch and that they cannot please everyone if they play a small venue. The sound was spot on and this made up for the difficult lighting although it was much better for their set. The show started off with them playing “Welcome to Bangkok” as a full band with an additional drummer and another guy on accoustic guitar and it was quite a lot to take in. Wow, I am excited now just remembering back.

Anyway, the show was incredible and I didn’t think I could be a bigger fan of their work until now. The light was hard to work with and the high stage surrounded with monitors really didn’t make it easy to photograph but I managed to get a few shots that I am really happy with especially of Jesse.

If you don’t know these guys, make sure to check out their MySpace right now. They consider themselves to be a word of mouth band and don’t really do interviews or anything like that which I respect so this is me doing my part to share their greatness with you.

I may be wrong here but I think the Setlist was as follows: Welcome to Bangkok, Sink, Degausser, You Won’t Know, Okay I Believe You, But My Tommy Gun Don’t, Sic Transit Gloria… Glory Fades, The Quiet Things That No One Ever Knows, Limousine, Vices, Gasoline, Sowing Season, You Stole, The Archers Bows Have Broken, Jesus, Jude Law and a Semester Abroad, Seventy Times 7, At the Bottom and Play Crack the Sky 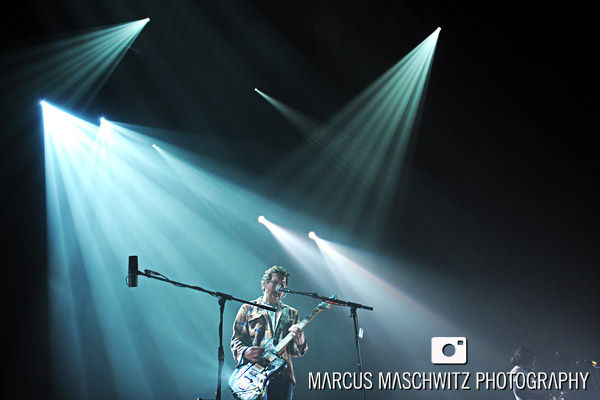 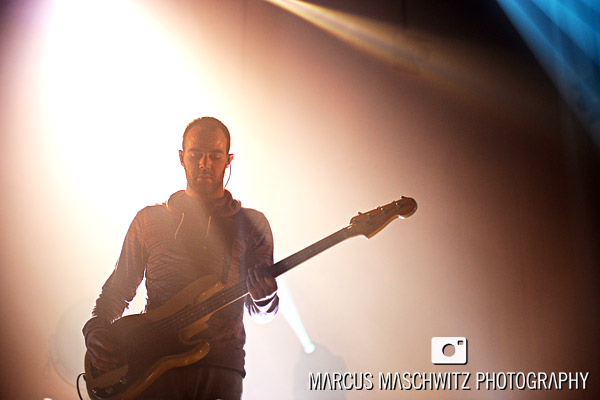 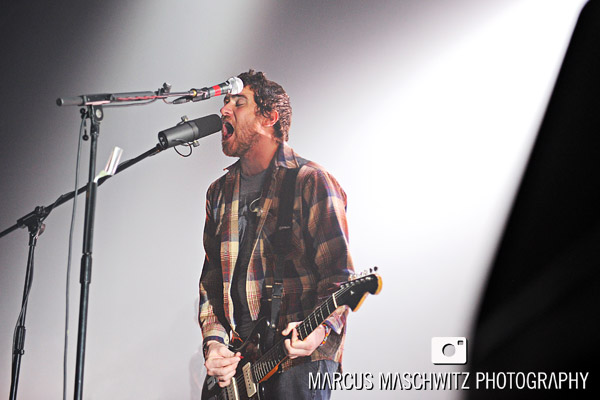 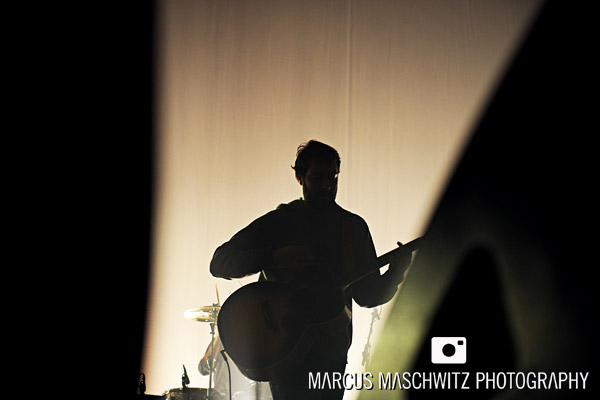 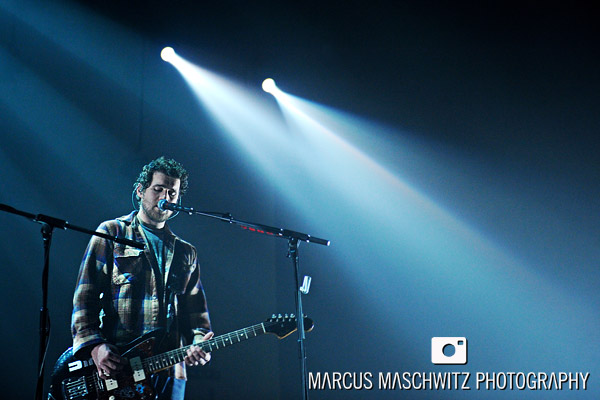 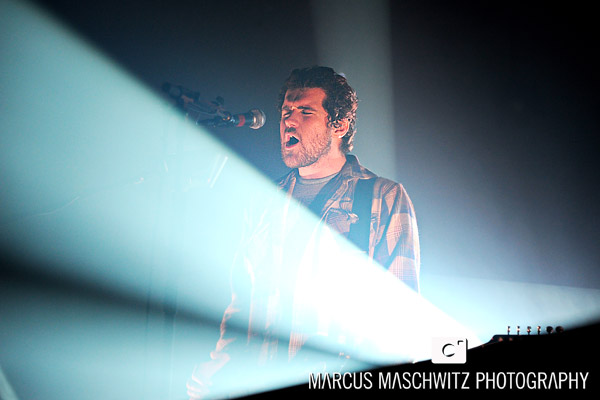 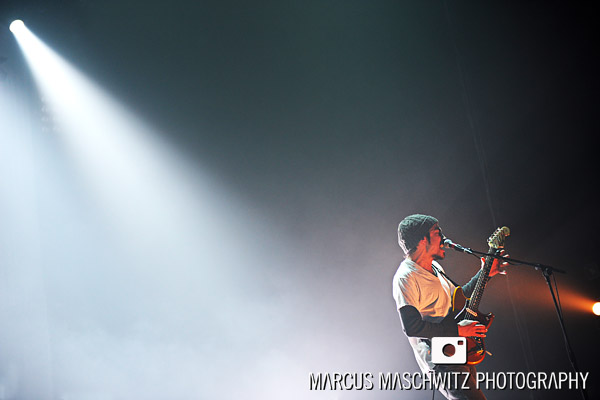 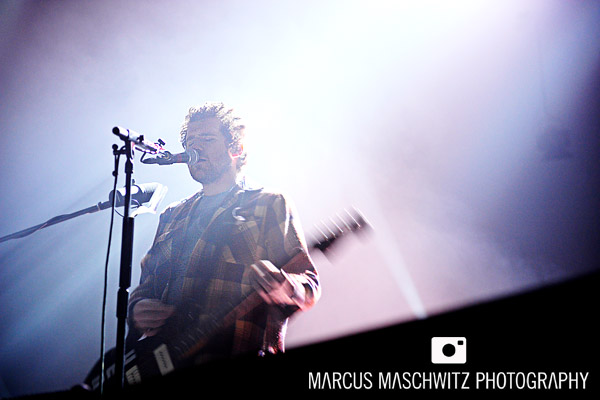 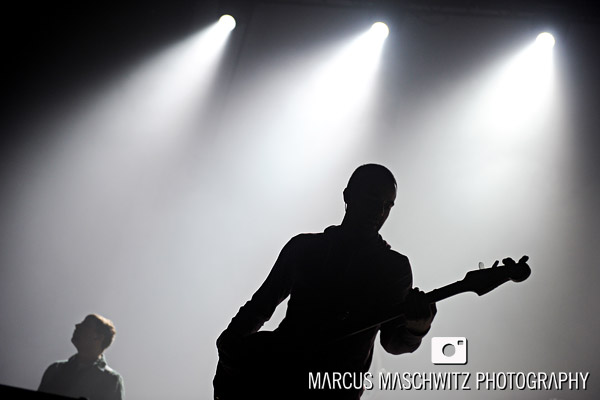 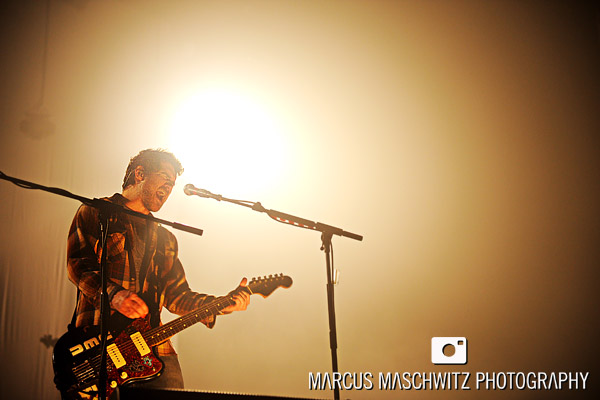 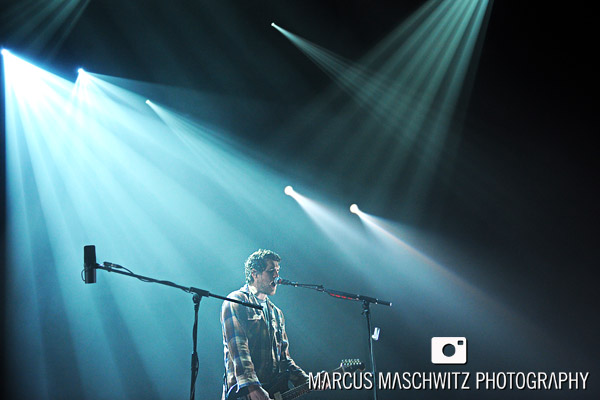 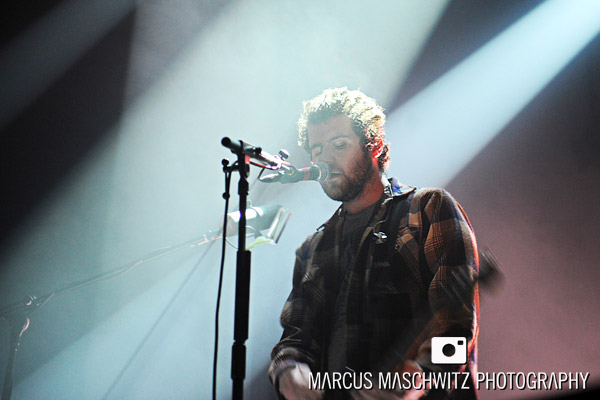 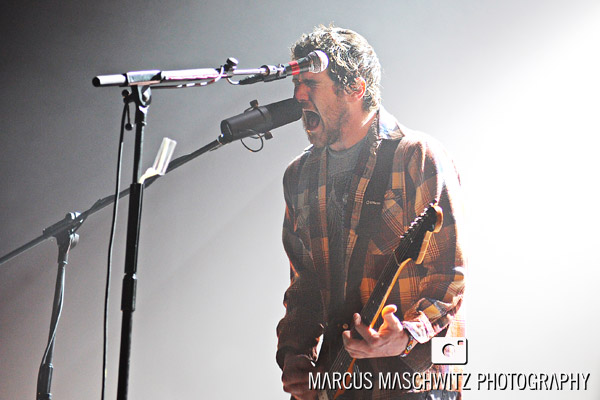 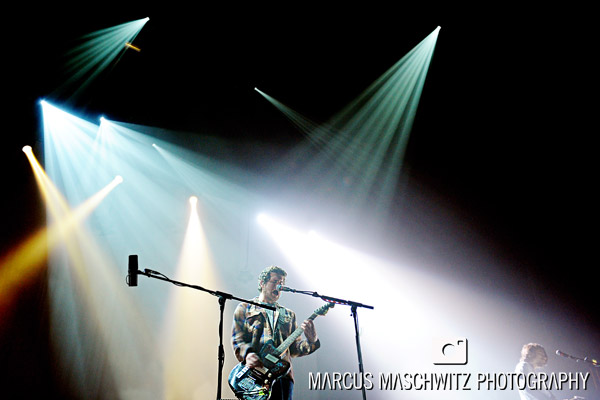 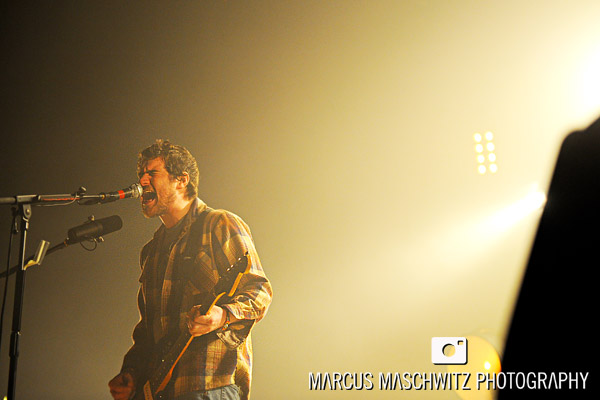 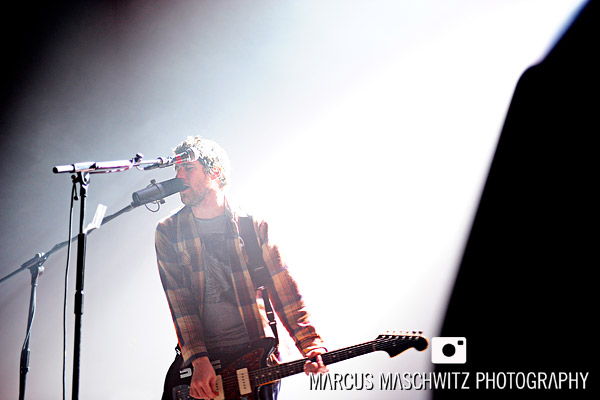 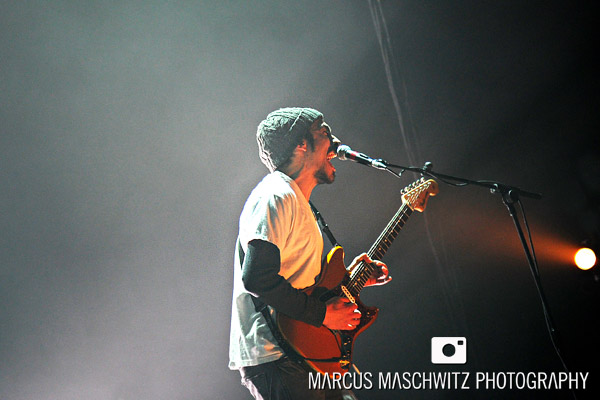 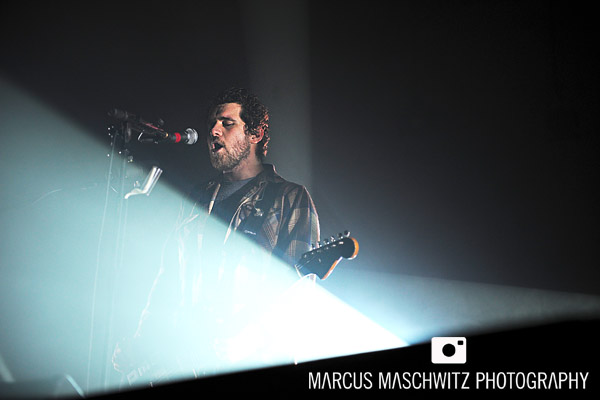 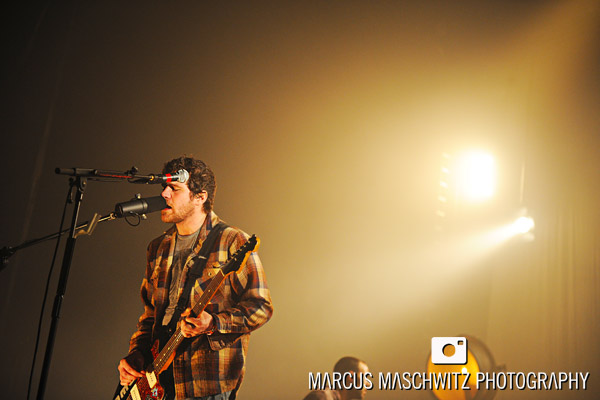 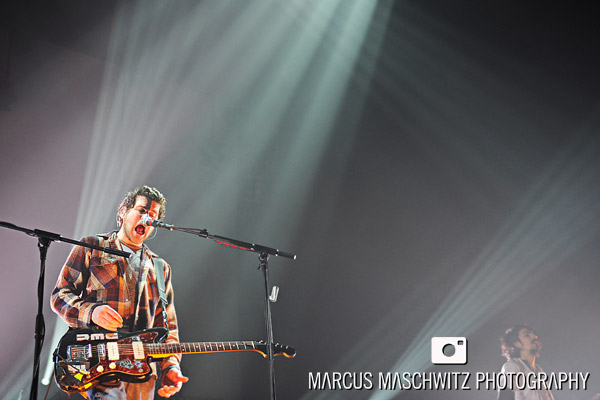 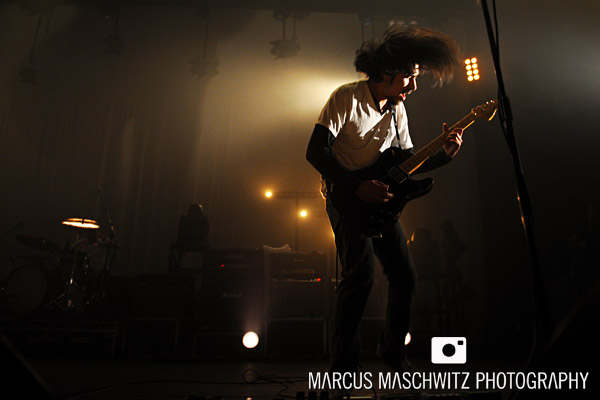 “How darkly the dark hand met his end
He was withered and boney, exposed for a phoney
But we heed the last words that he penned
Haste to disgrace the traitor
Do not wait til later
I don’t think that you’ve got to pretend
I see God in birds and Satan in long words
But I know what you need in a friend
So now when I leave you, I hope I won’t see you”

Glassjaw at Wembley ArenaAlkaline Trio at The Underworld
Scroll to top