Last year I worked on a photo shoot with an amazingly talented North London based rap artist named Jelluzz and he was great to work with. Time has flown by since then and he has released an album which is available for free download called Green Eyed Monster and it’s a cracker. They used one of my photographs from the shoot for the front cover which I have posted below followed by the original photo which is one of my favourites from that time with him.

We just worked together again this week on some new stuff and I cannot wait to post them but will wait until I have been given the go ahead. Make sure to check Jelluzz out and give his album a listen. 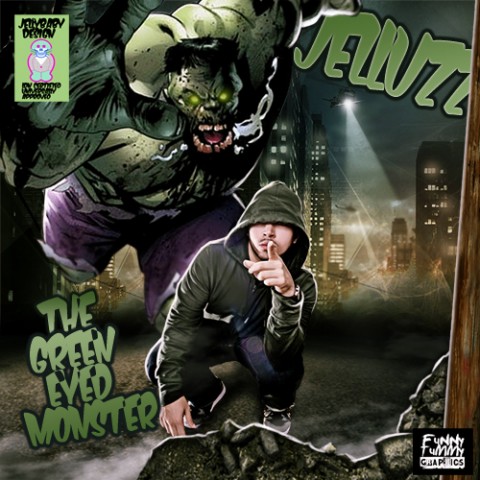 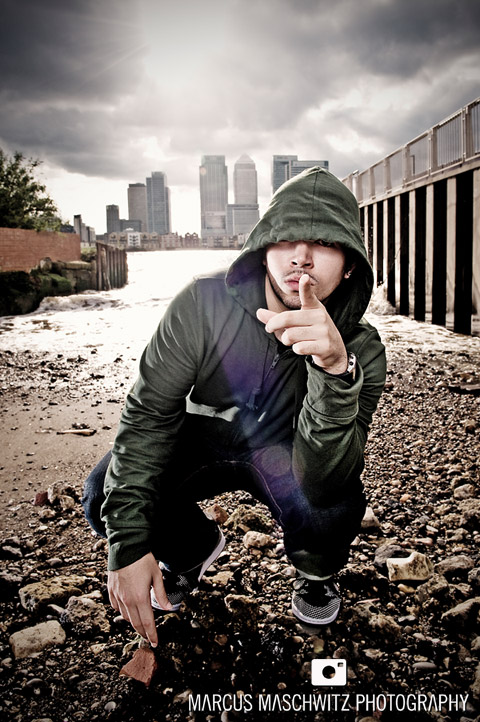 The shots were originally conceptualized around the single that Jelluzz had out at the time and that was called “It’s My City” so I made sure that all the photographs had Jelluzz with the city as the backdrop.