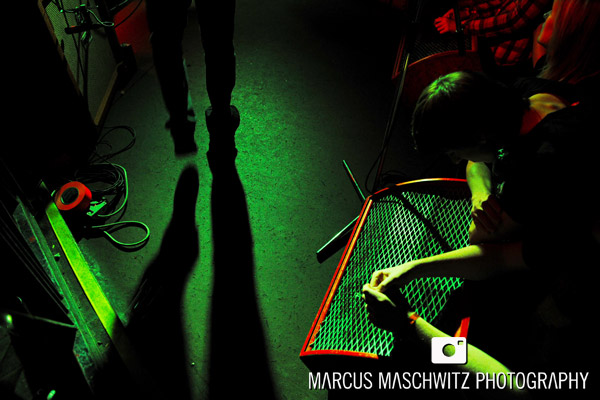 17 August 2009 – Tonight was out of control but in the good way. I shot photographs of Protest the Hero playing at The Underworld in Camden and it was an incredible show.

The funniest thing for me about live bands is that I am often disappointed when people tell me to look forward to a band that I don’t really know because they get my hopes up and then I normally don’t feel what they were pushing on about. Tonight I thought was going to be one of those night. I had shot portraits with Arif earlier this year but I had a booking during their live show so I missed it and then all I have heard since then was how good the show had been. For this reason I had been super excited to see what all the fuss was about and after tonight I understand. The show was out of this world. Why you ask? The show was intimate, the band was feeling it and playing with heart, the crowd was singing along to every word, the band was tight, the music was good and it was just one of those live shows that you wish never ended and that you could tell more people about.

The lighting was really hard to work with and the venue is so low and small which made my job really tough with that many people but I absolutely loved it and even though I don’t own a Protest album, I know I will definitely make a plan to shoot them live again. 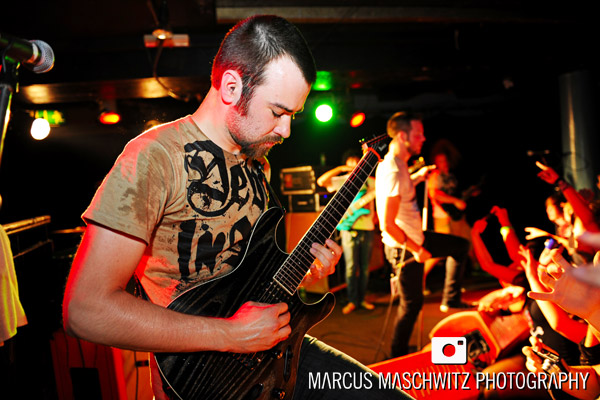 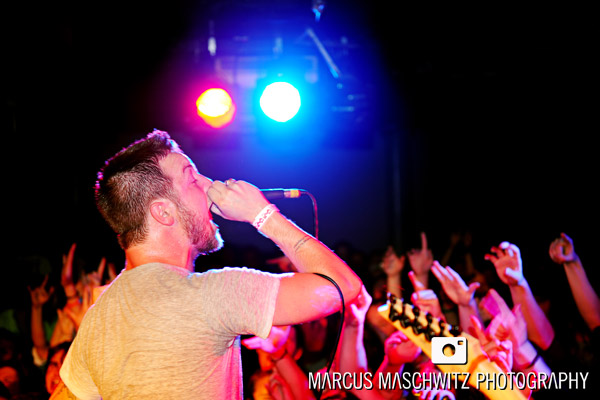 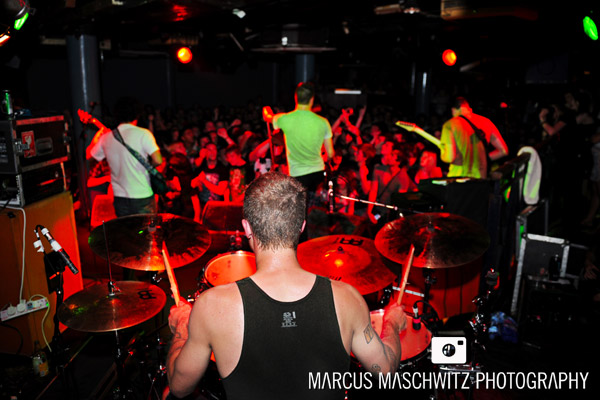 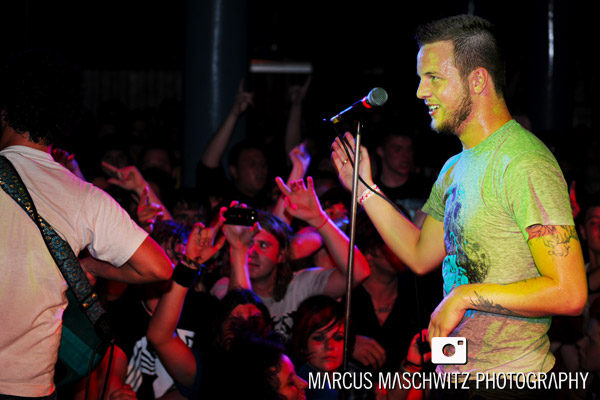 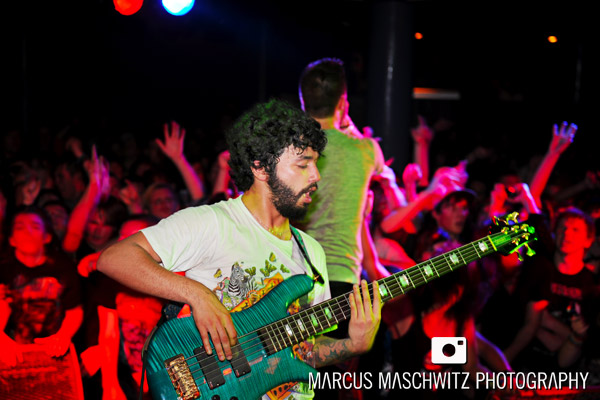 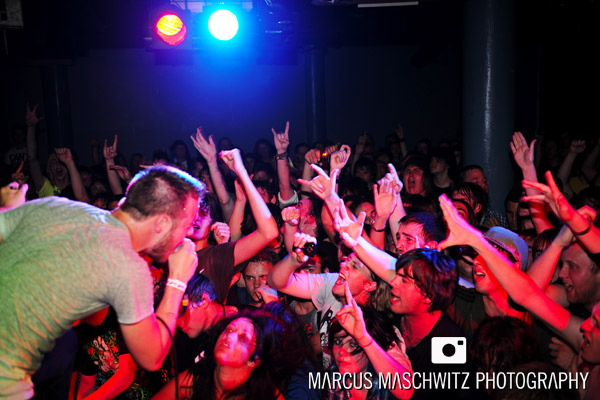 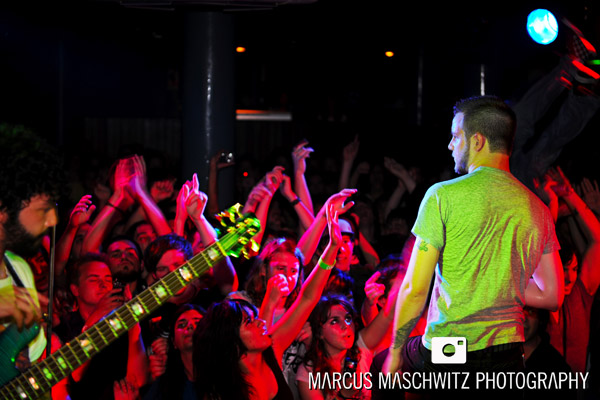 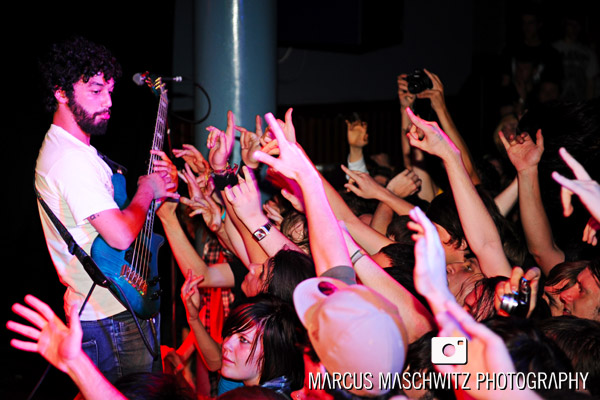 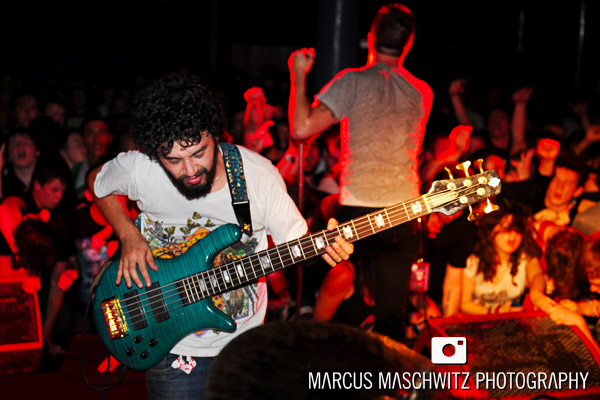 Currently listening to : Mando Diao – Dance with Somebody