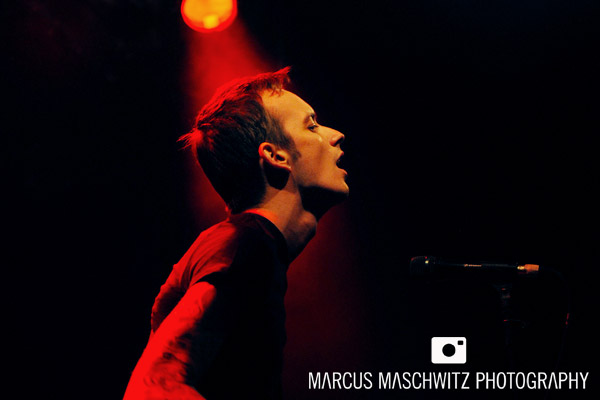 19 August 2009 – Tonight I shot photos of a new (not for long) band called Spy Catcher as they opened up for The Get Up Kids at Electric Ballroom and the show was short but really cool.

I just heard these guys for the first time this week before the shoot and I was looking forward to see how the live show compared to their EP and it was not disappointing in any way. The front man, Steve, has a voice that reminds me of a really cool Rock-a-billy singer but it works well with these guys rock sound. Definitely someone to look out for in the future. I shot a few portraits with the guys earlier for an interview but I will post these at a later stage.

The lighting was quite difficult to work with because the lights are all completely incorrectly aimed so the front man and guitarist had light on them and the rest of the band was in the dark. It was weird but I shot a few photographs anyway and these are them. 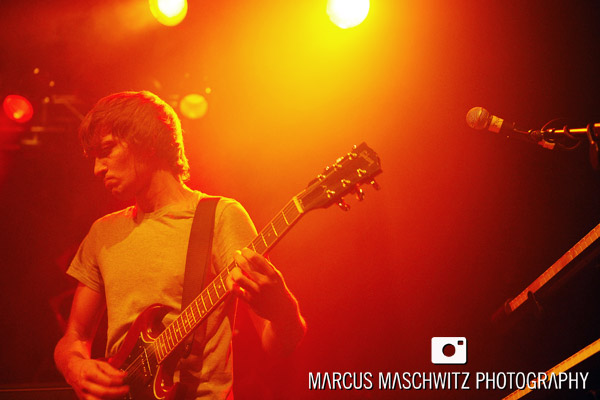 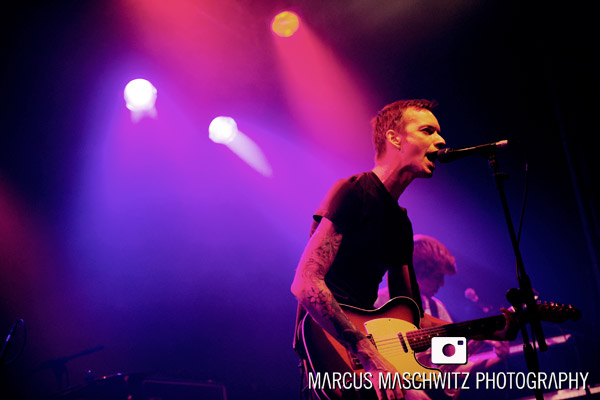 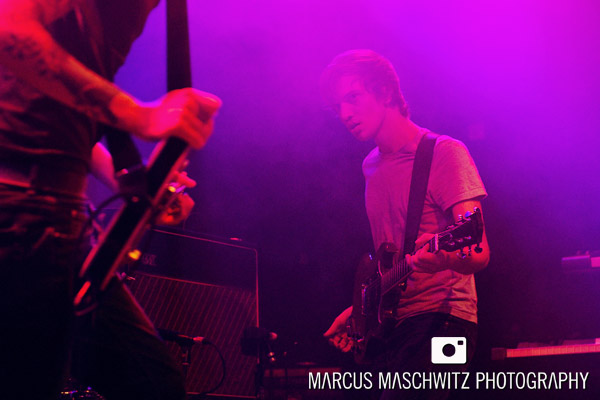 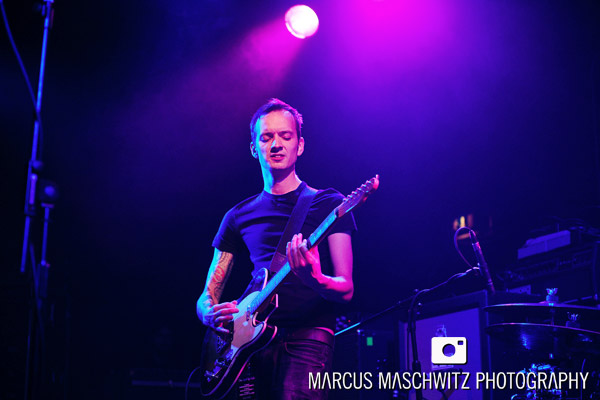 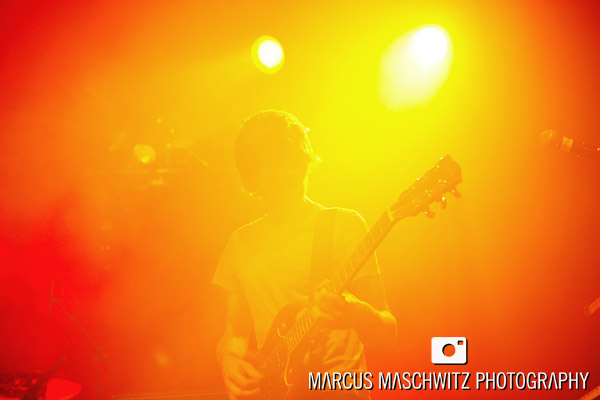 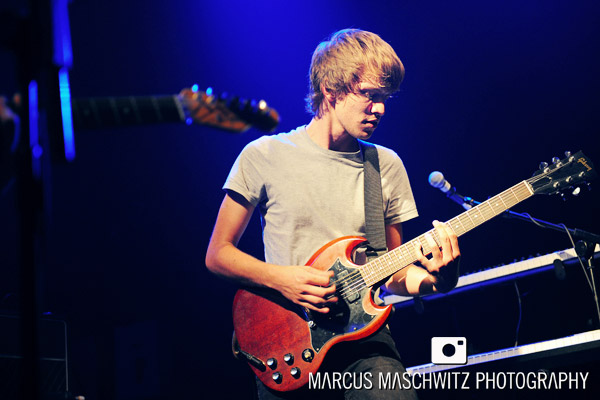