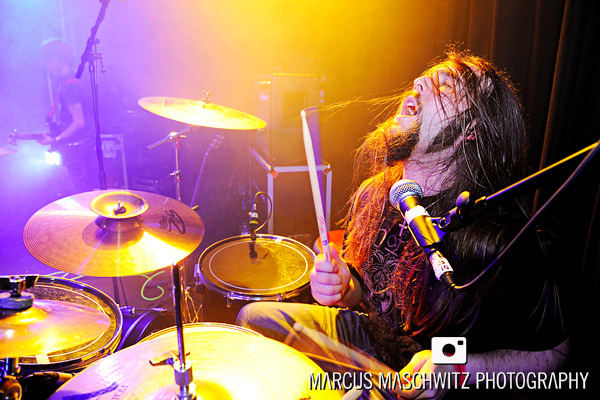 19 March 2010 – Tonight marked the one year anniversary of the online magazine that I contribute to, Clink Music Magazine and to celebrate the crew and a big bunch of friends and bands partied it up at 229. I made it towards the end of the evening but it was a good time and I was lucky to catch the full set of Starseed who I have worked with quite a few times before.

This was only the second time that I would be working with them live and they have really stepped it up since the first time which was shortly after their album release. These guys seem so grounded and perfectly at home with their material and it’s super entertaining them do what they do and just get on with making sure their live set is strong and that everyone in the crowd is involved in their energy.

The stage was incredibly high so I decided to shoot from the stage for a different angle and it was quite a squeeze but I got some stuff that I really like. Gerald was the easiest person for me to access from the stage side and he was really feeling it tonight and going “off” so I decided to slow it down some and add a flash just to try and capture some of the energy that he was giving off.

Check these guys out, I forgot how entertaining they are and how good their album actually is. Give it a listen on their MySpace, learn their lyrics and make a plan to see them live. 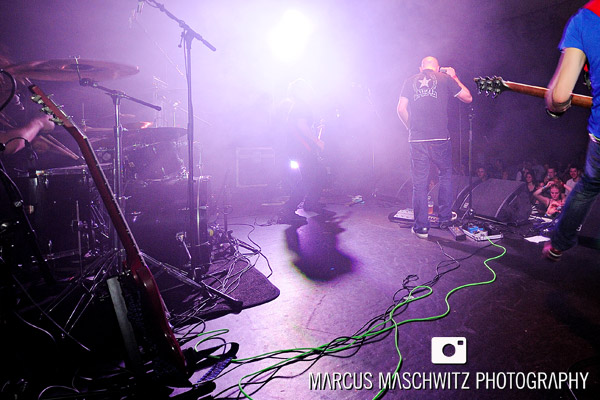 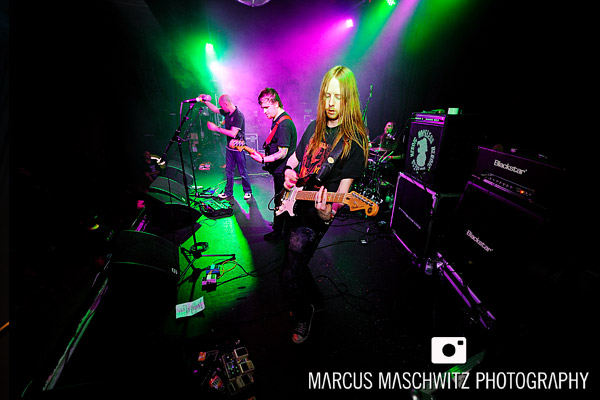 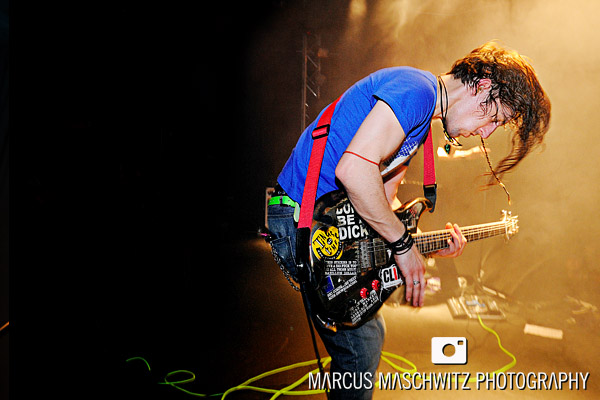 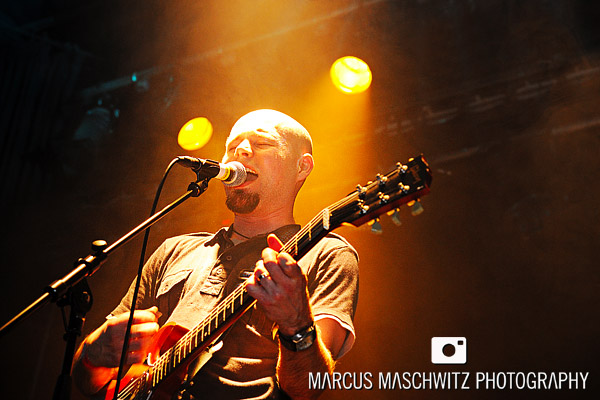 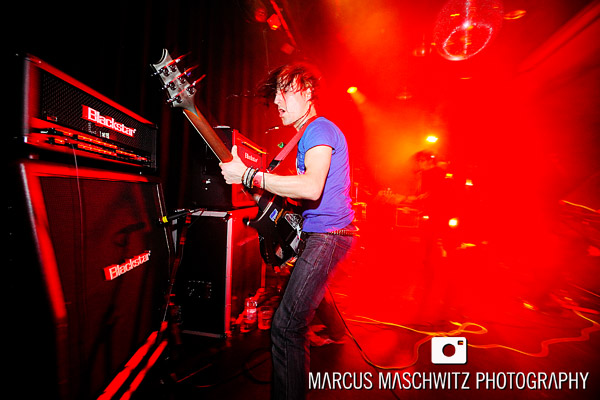 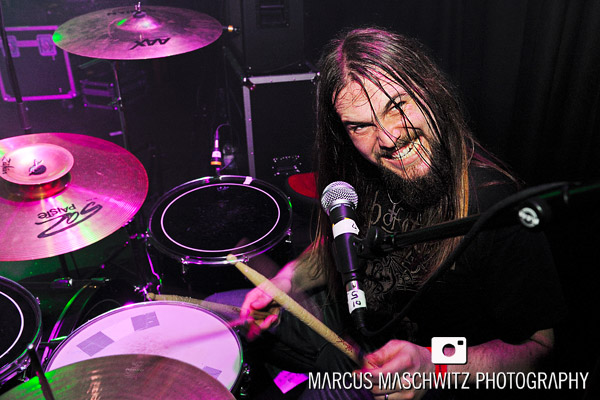 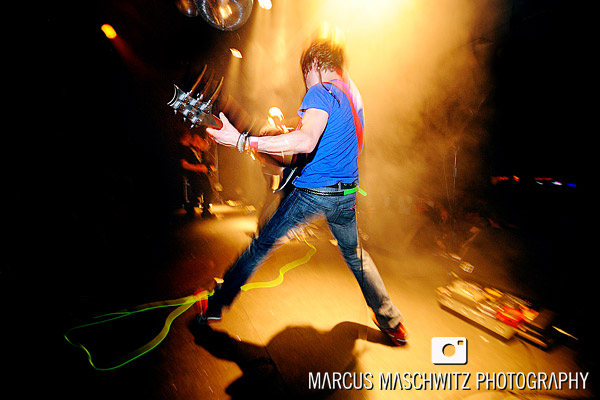 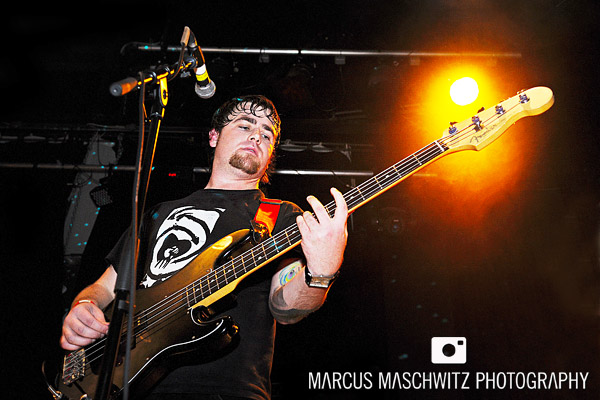 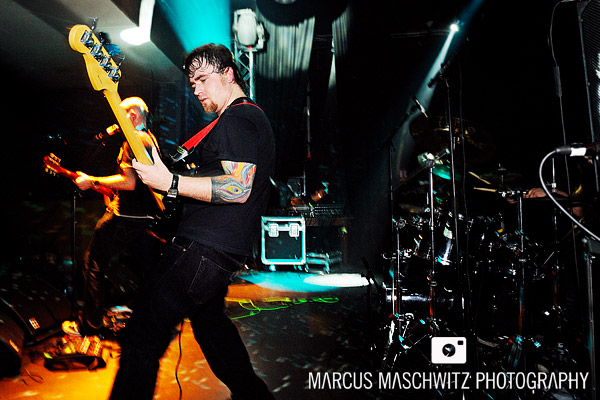 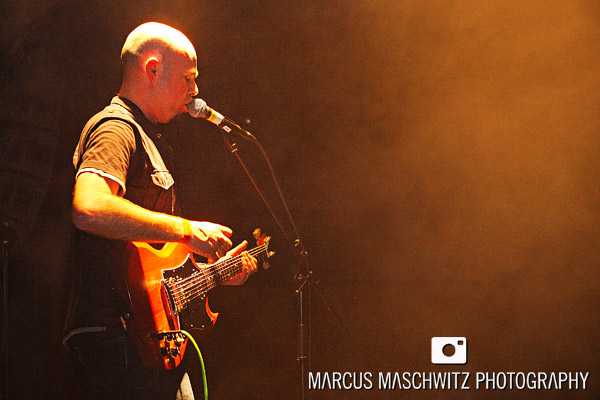 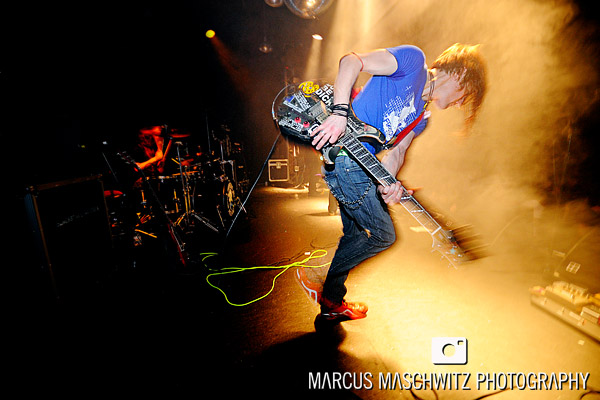