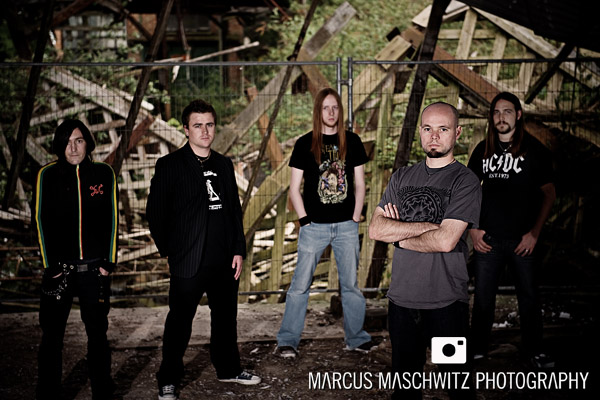 14 May 2009 – This passed weekend I photographed with the guys from Starseed and it was really cool to meet the guys and work with them. They are busy finishing up their album recording that they have been working hard on at Stakeout Studios and the studio is on this island in the middle of the Thames River. It was super cool there and I really see myself there working on another personal project soon.

Anyway, the guys let me have a sneak preview listen of what they have been working on and it sounds super. I have a really huge appreciation for musicians and always enjoy working with bands that are passion driven and that have a good attitude and these guys are bursting with all of that. Their new stuff makes me excited to get my hands on a copy of their album and “ROCK” out to it in my car because from what I heard it has that good solid rock feeling to it. Their singer Russ has a really cool voice that I found myself wanting to sing along to which really is hard when you don’t know the lyrics. I look forward to that when I get the album though.

These guys are super nice and they just love making music more than anything in the world and they are doing their new album properly by making sure that everything is finished off right. Give them a listen if you like bands like Pearl Jam, Sound Garden, Nirvana and Foo Fighters.

I don’t want to give away what we did but I want to push these guys a bit so these are just 3 of the photographs I shot with them. 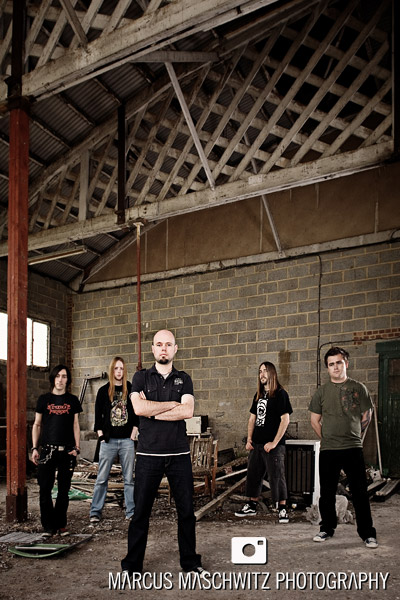 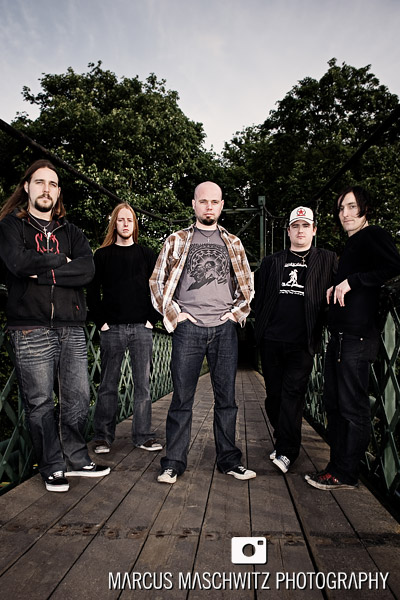