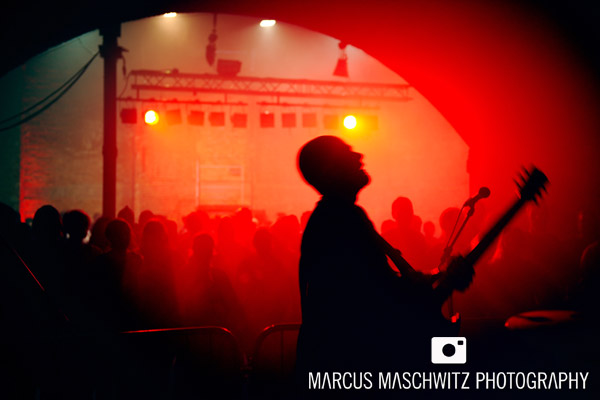 09 September 2009 – Tonight I shot with the guys from Starseed as they played a show to launch the up and coming Freestyle Festival.

A little earlier this year I did a promo shoot with the guys that they used in their “just realeased” full length album Peace Machine and I hadn’t until now had a chance to see them perform their new stuff live. Tonight was that night at a super cool warehouse in Shoreditch filled with a mini ramp, people skateboarding, riding bmx, inliners, breakdancing, super good graffiti artists and just a bunch of cool people.

I was excited to see the boys in action and as I had predicted they were awesome. The sound was slightly compromised by the shape and size of the venue but some times that needs to be put aside purely because of the time and place. Everyone seemed to love it and their set was tight as I could imagine. They really excite me both because of their passion and because of how big I can see them ending up being. I look forward to that.

The lighting was also hard to work with because of where they were situated and the amount of smoke but I made do and shot a few that I really like. These are them.

Just a bunch of super nice guys that play tight BIG power driven rock so be sure to check them out if that sounds like your “cup of tea”. 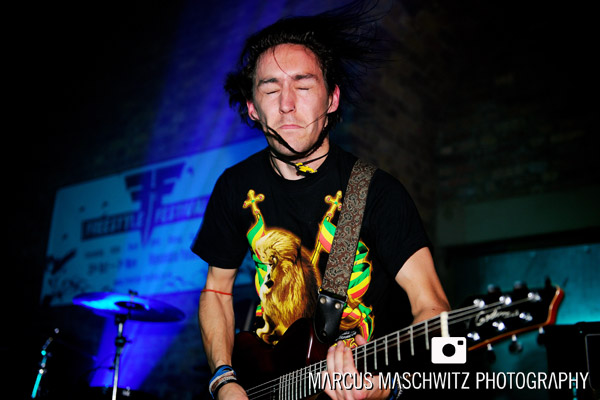 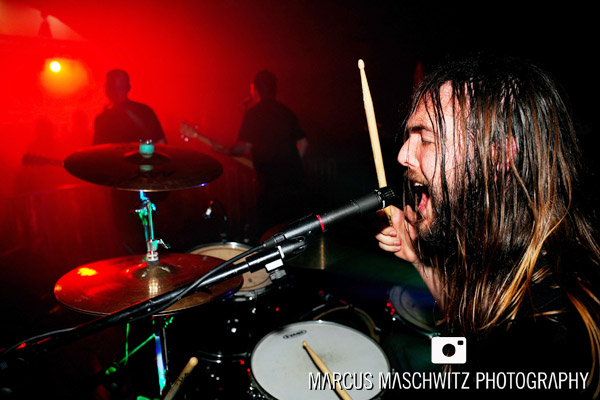 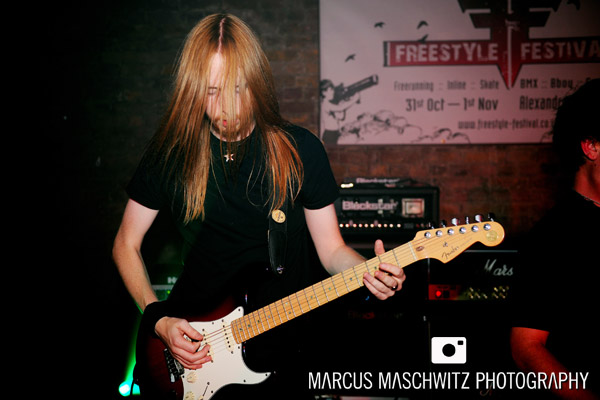 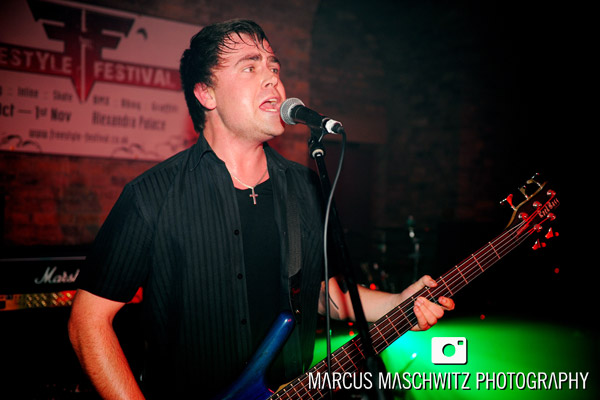 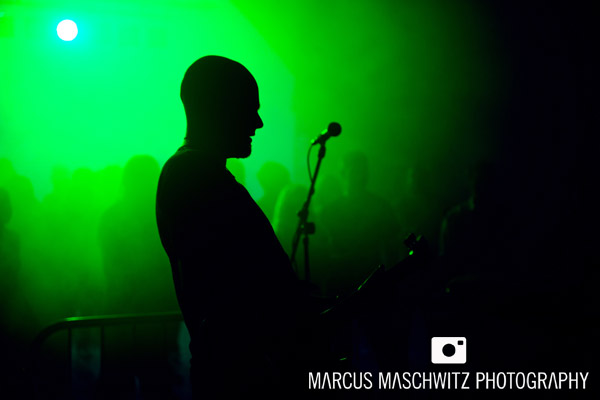 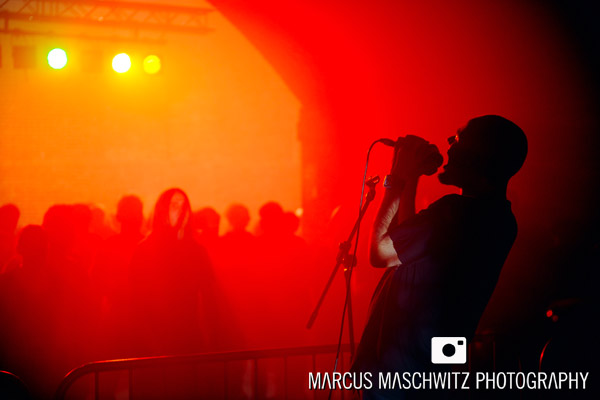 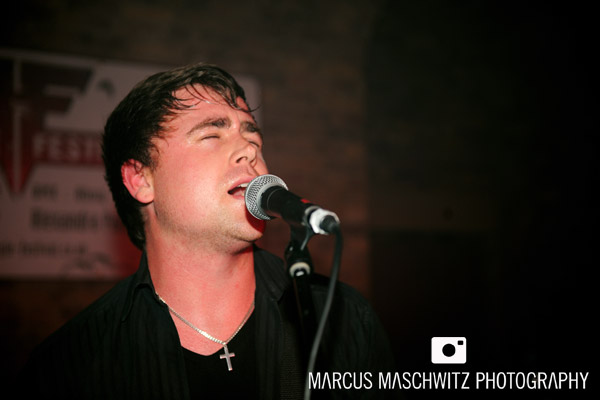 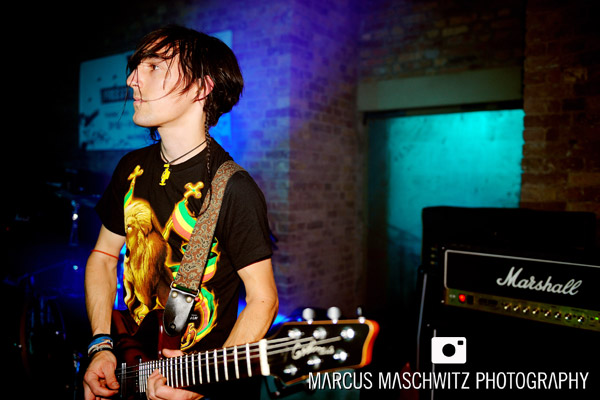 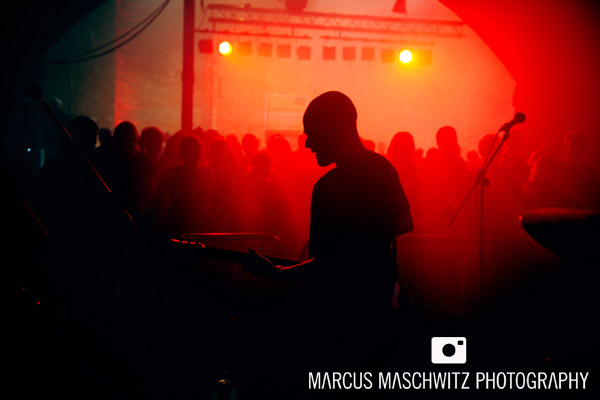 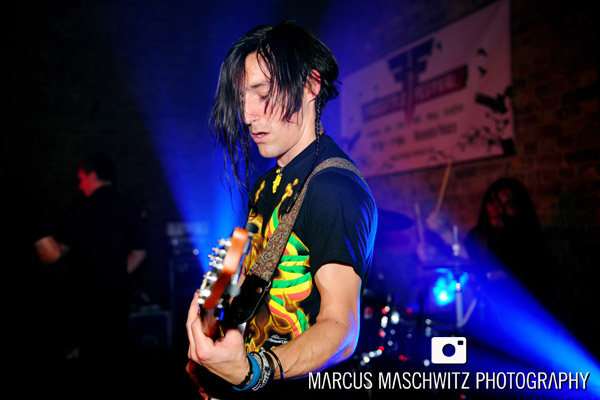 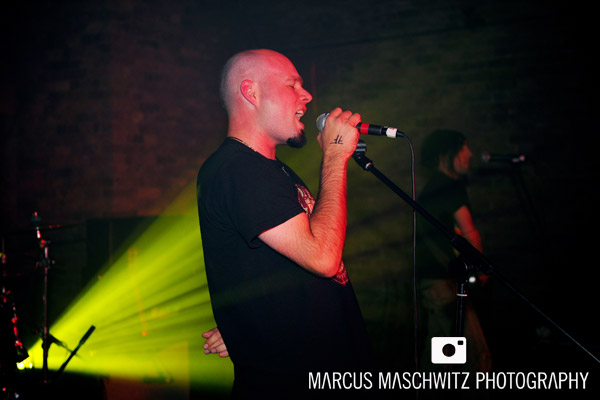 Currently listening to : Jax Panic – Talking to Myself