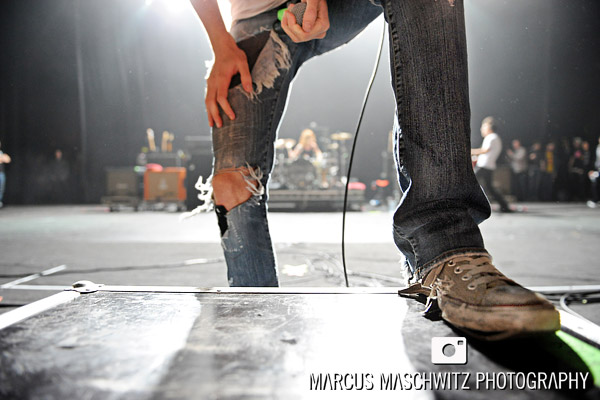 19 April 2009 – Ok, so I had no idea or expectation at all for what I was about to experience when Underoath took to stage and I have to say that I was BLOWN away. No band has ever shown me that much drive before in my life and their presence was unbelievable. Honestly, I was dumb founded at what I was hearing and it was clear that majority of the crowd was not as naive as I was.

A bunch of my friends had recently seen them live and warned me but it never is the same but I have to hand it to them all. Wow. The set was hard, the set was tight, the crowd was going wild, my ears were ringing and the photographers seemed to be making a mosh pit too because I got bashed up against the stage and I couldn’t move until the set was done. This was a bit of a disappointment because I couldn’t photograph the rest of the band but non-the-less I had just experienced something special. Something I will crave to witness again. For me they definitely headlined the Give It A Name festival.

I got to meet some of the guys after their set and the best thing for me was their humbleness. Working at shows like this all the time, I am surprised when big bands don’t get big headed and that they can still be grateful when criticized on.

Give Underoath a listen if you are into hardcore at all. They have an amazing message and positivity flows through their lyrics and besides that, they just do what they do really well.

These are a few photos that I like from the show. You can see that some of them look misty, that is sweat shooting off the guys. I got covered. Haha. 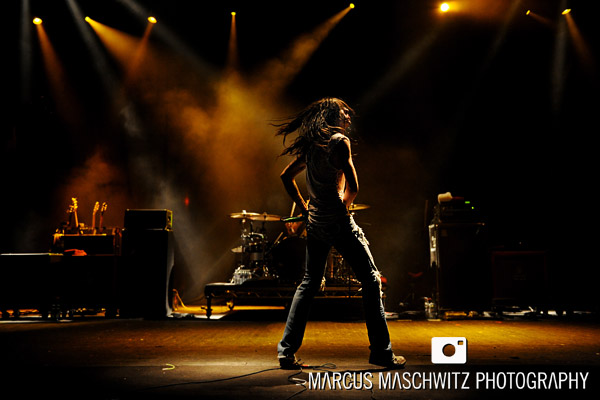 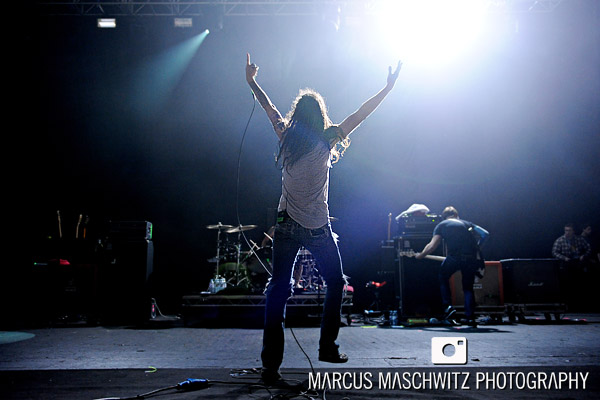 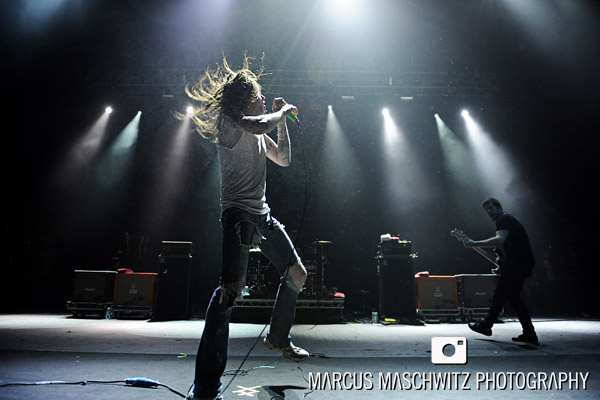 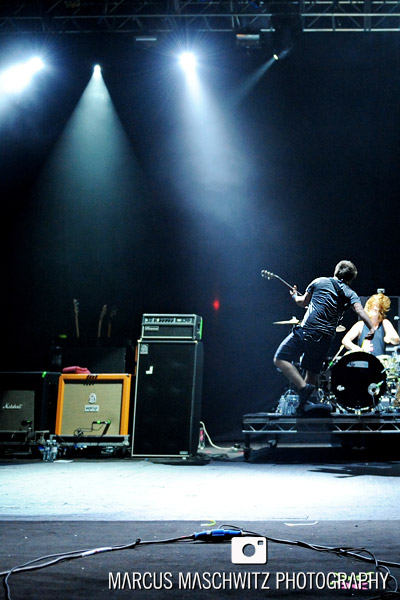 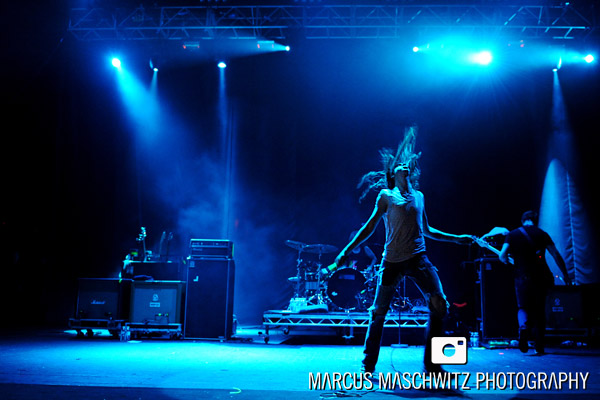 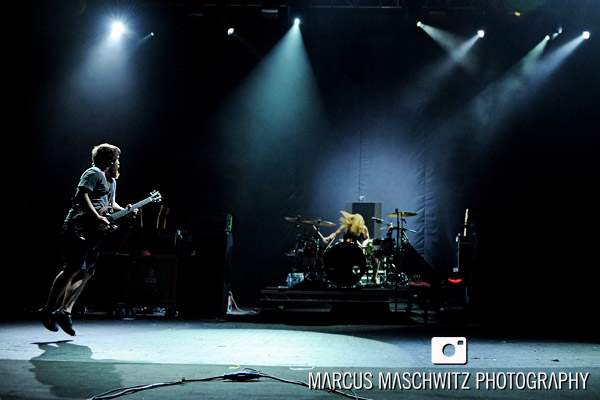 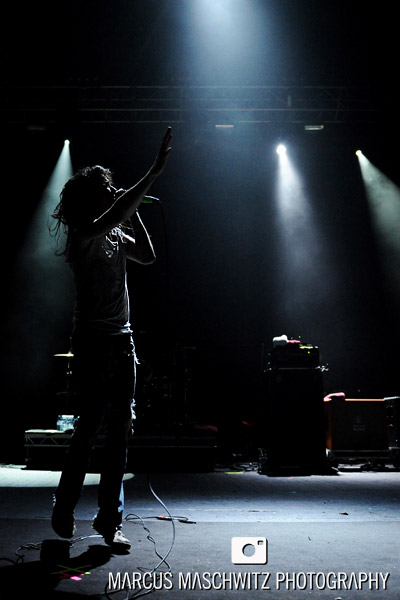 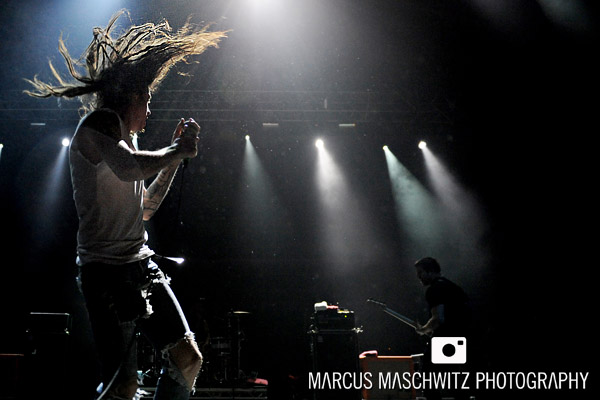 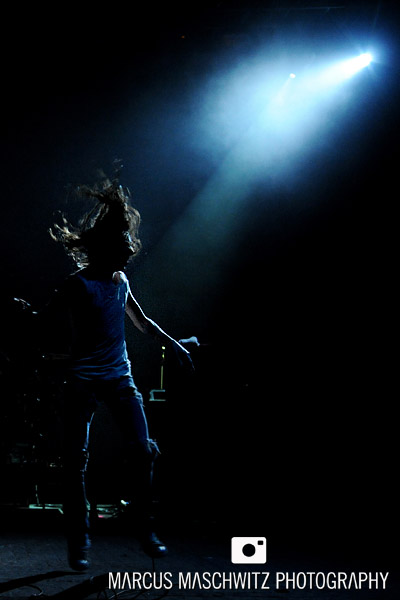 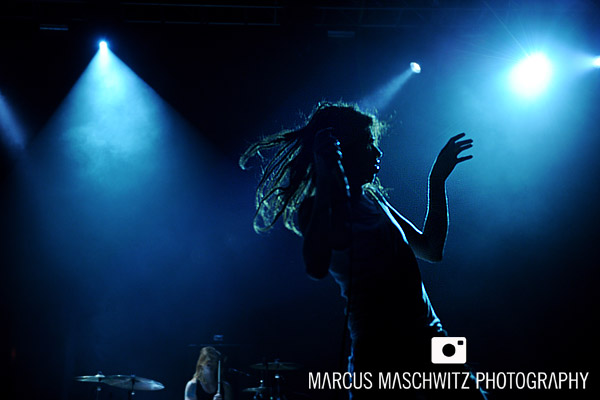 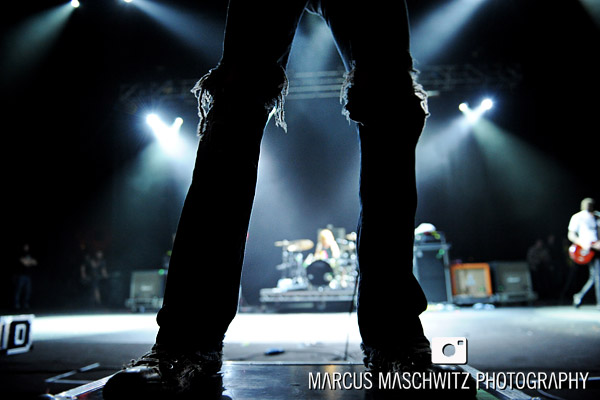