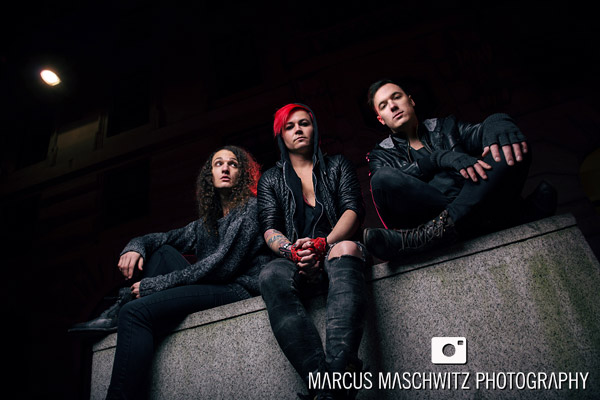 30 January 2013 – I’ve worked with the guys from What Now quite a few times over the years especially recently with the upcoming release of their new album “Move Like A Sinner” and this included shooting some new images that the guys could use for their release press campaign.

We opted to keep the shots simple and just mission the city together one evening exploring alleyways and streets which worked out well.

The guys album is out in March and I’ve heard it (MANY times) so can assure you that it’s got the potential to be huge. Make sure to look them up and support one of the most DIY hard working bunch of guys I know. 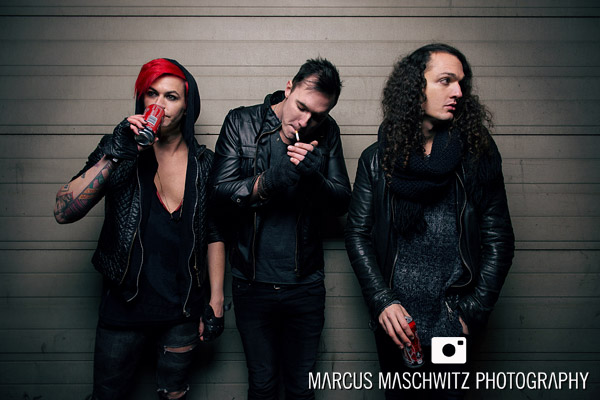 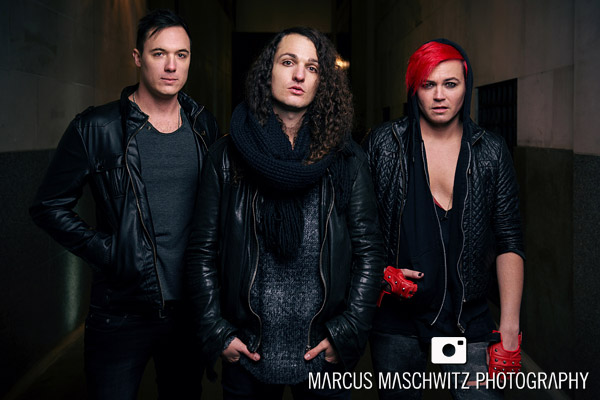 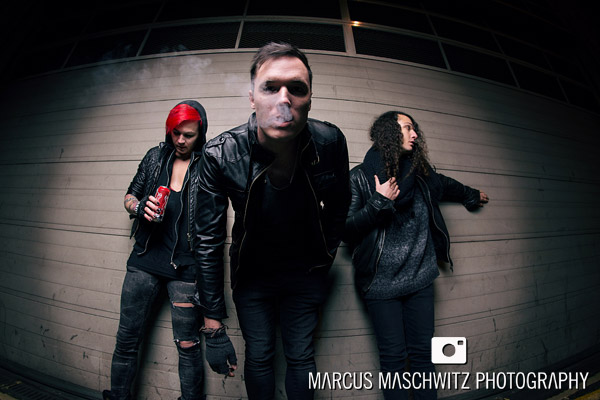 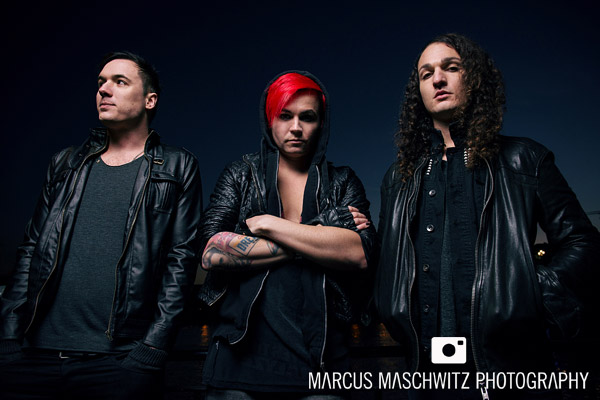 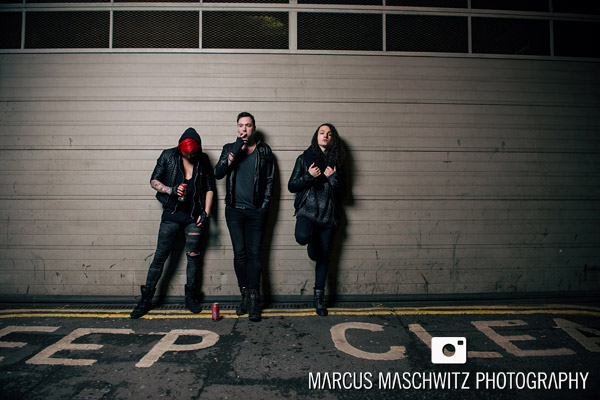 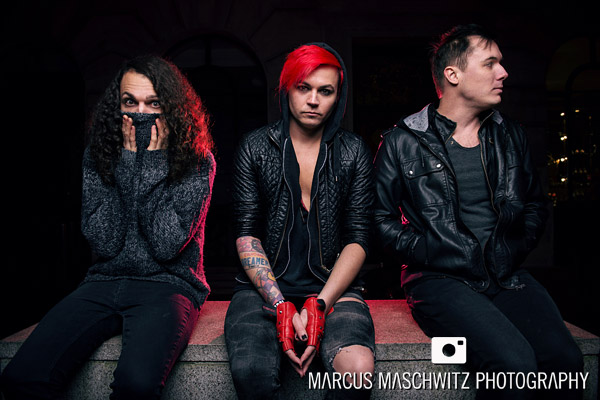 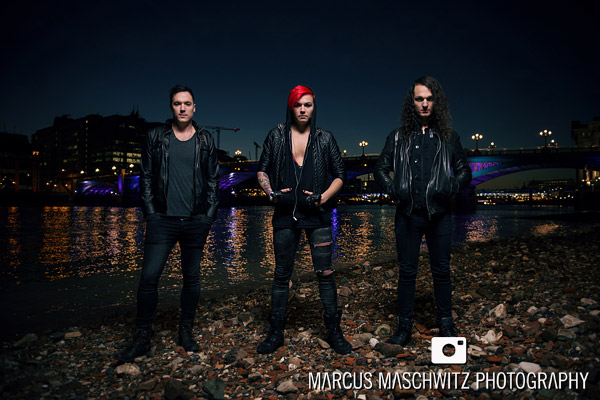 Arty at Ministry Of SoundZebra and Giraffe Portraits
Scroll to top