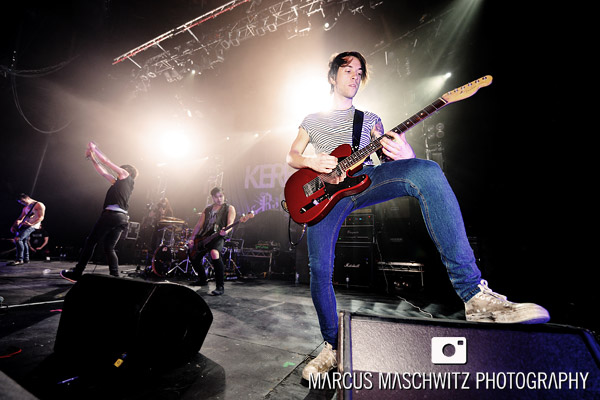 06 February 2010 – Young Guns have to be one of my favourite up and coming bands and the only reason I refer to them as up and coming, even though they are quite big, is because I honestly think they haven’t even started their explosion yet.

I have worked with the guys a few times before and they are super nice and amazingly talented. I love their work and really feel the passion that they have for what they are doing. Working with so many bands has opened my eyes that a lot of musicians don’t really enjoy playing music and their focus is normally completely wrong but Young Guns give it a million percent every single time they play and with every thing they do (I sound like an overly positive American Idols judge – haha).

It was great to see the guys play two nights in a row on such a big stage because they used it up entirely and the crowd loved it. These are a few photos over the two nights and I left excited knowing that the guys are hitting the studio for the next five weeks to work on their album which is going to be amazing. I cannot wait for it. You know its going to be good. Gavin from The Blackout joined them for a song on each of the nights and it added a good touch.

NOTES: Winters Kiss is their latest single and is downloadable for free HERE. It’s really good and the guys have pushed themselves with it so make sure to get it. It’s free so you have nothing to lose. Also the guys have announced a headline UK tour in April and it is going to sell out quicker than you can imagine so check out the dates and tour ticket bundles HERE or show only tickets HERE 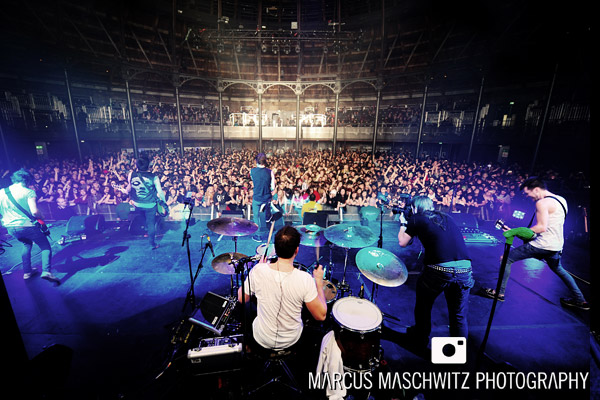 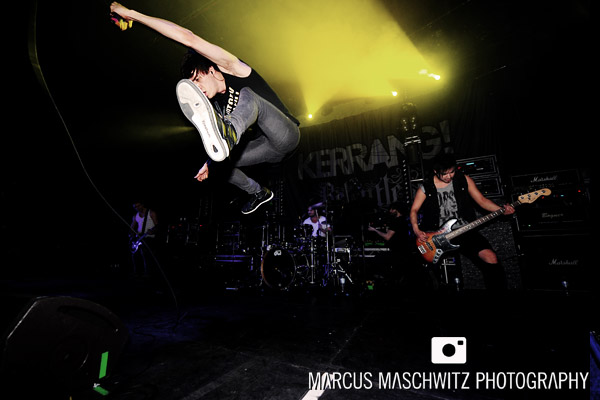 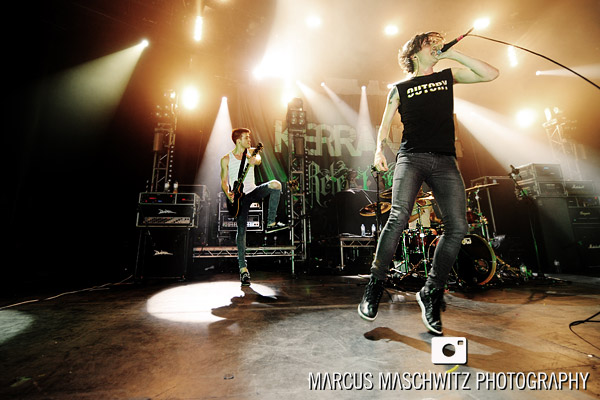 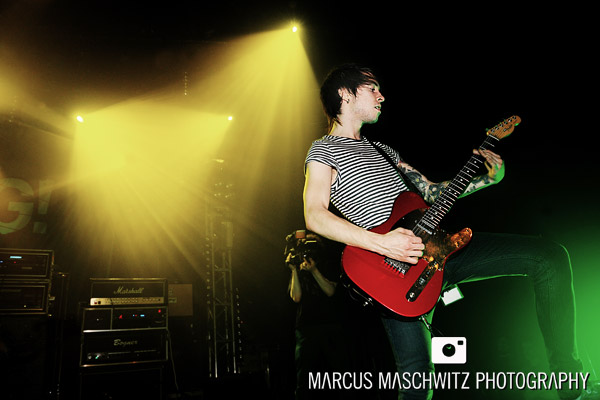 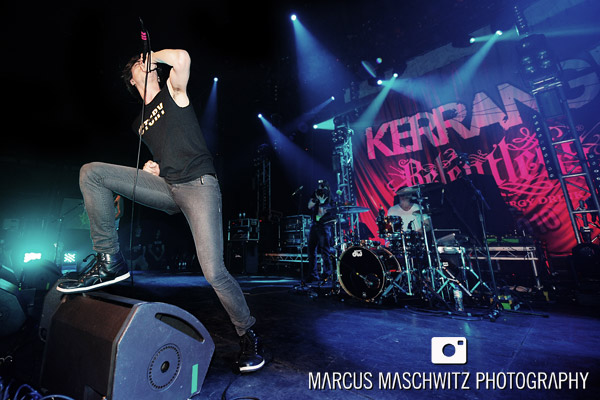 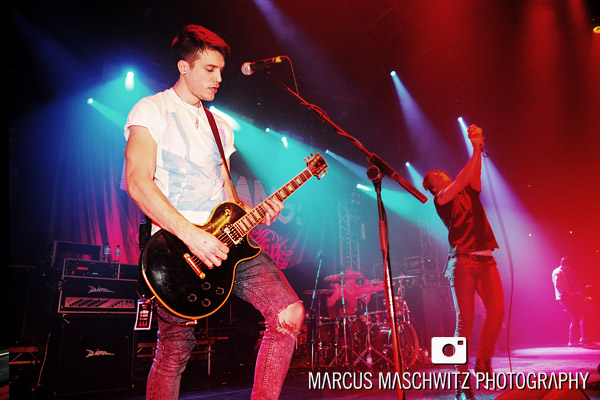 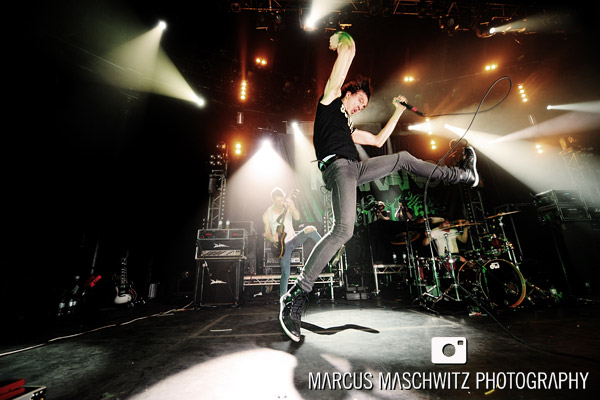 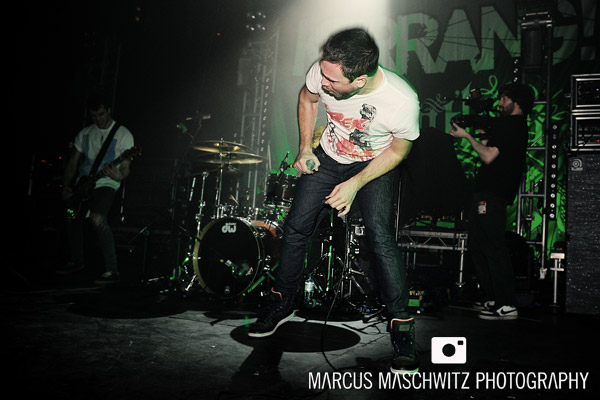 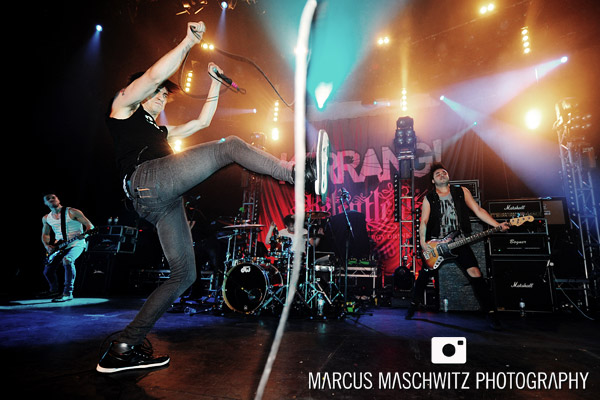 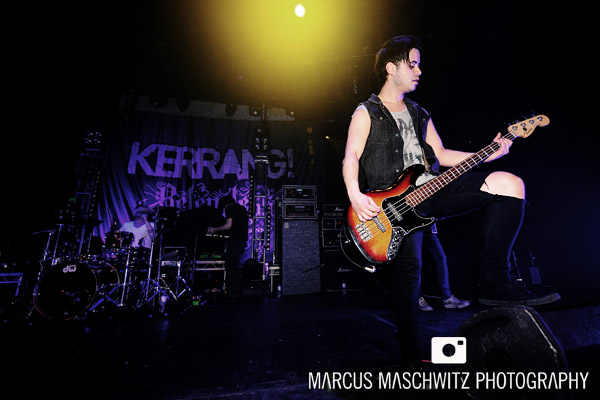 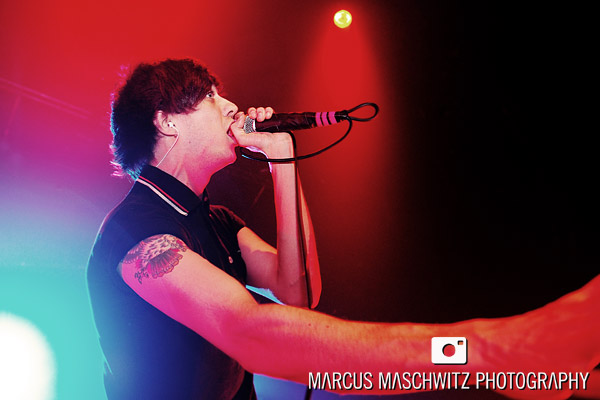 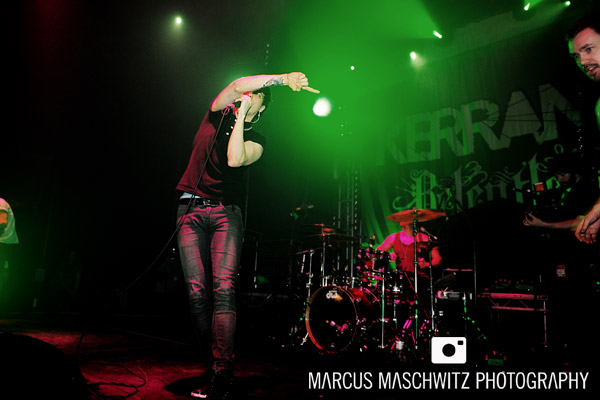 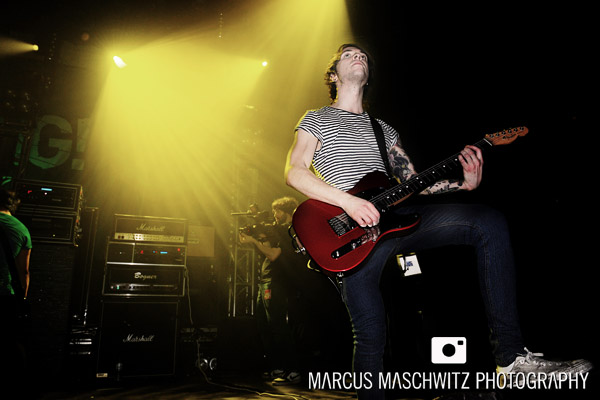 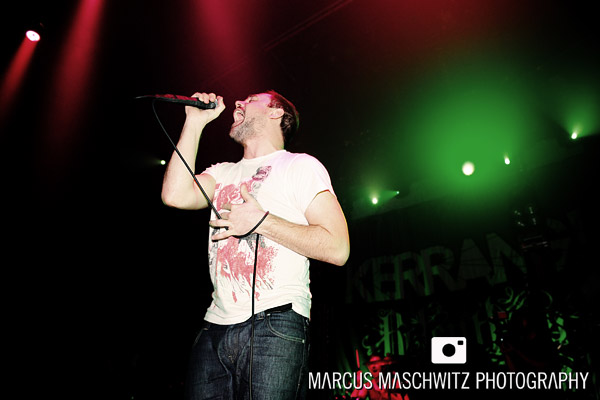 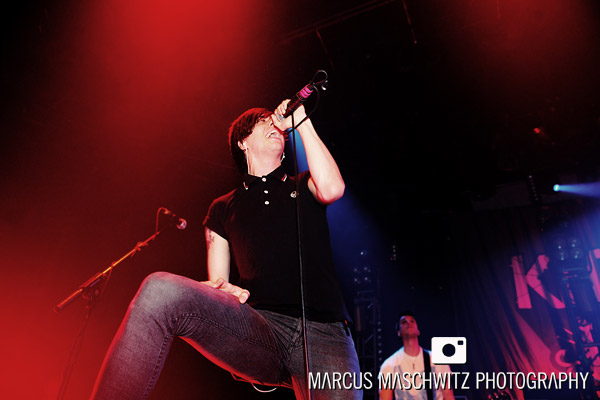 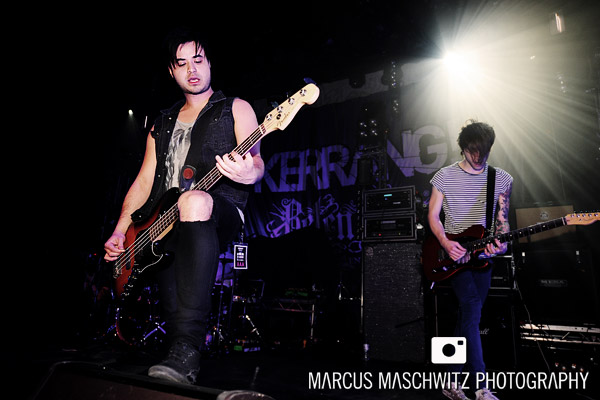 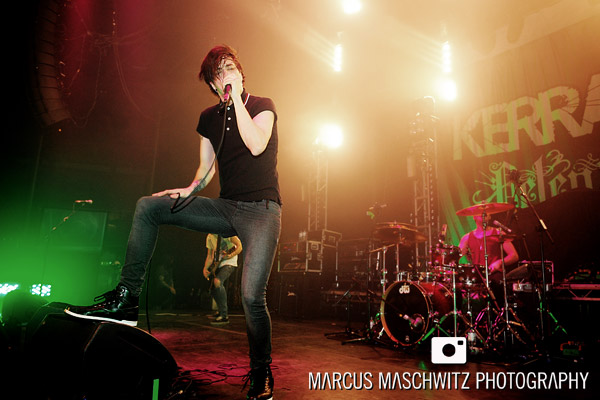 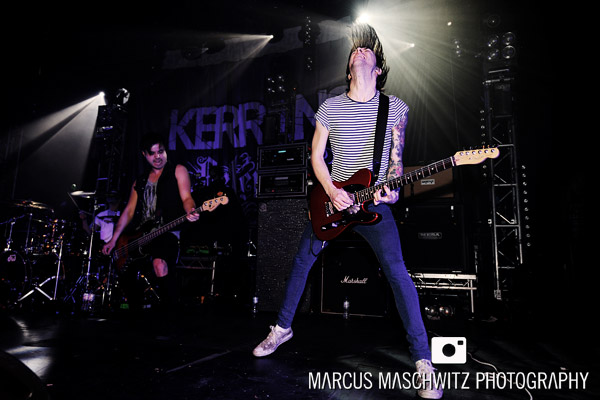 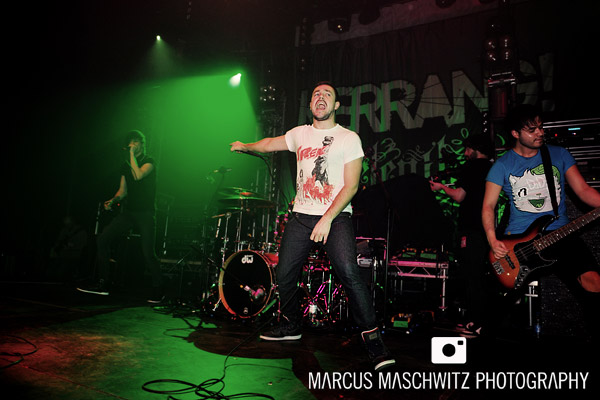 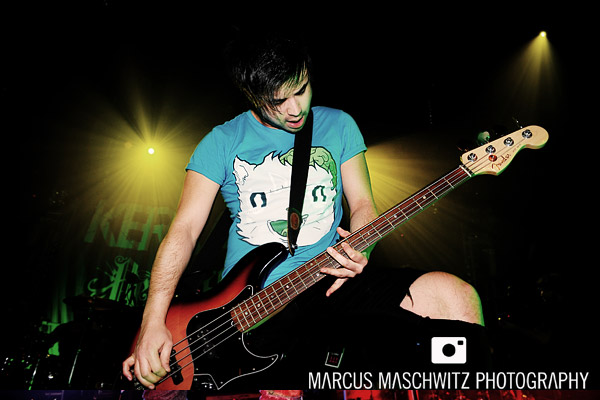 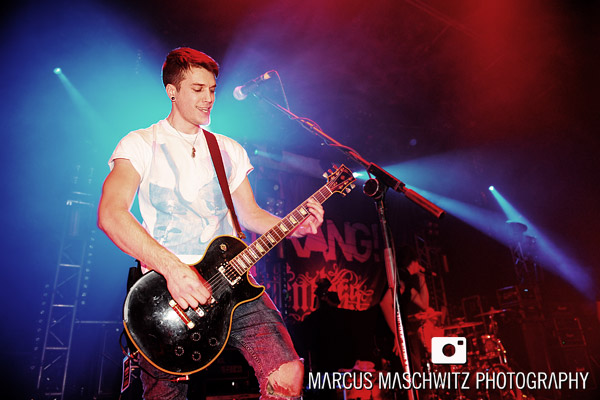 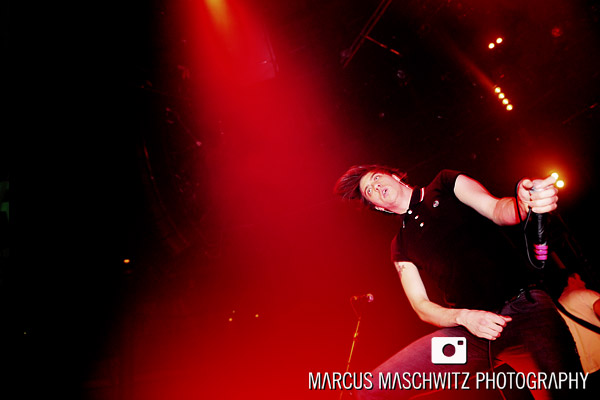 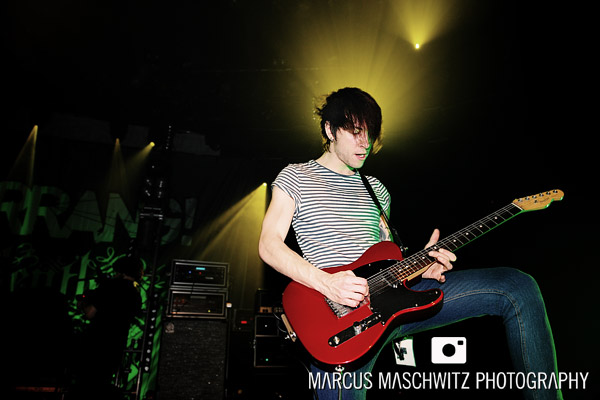 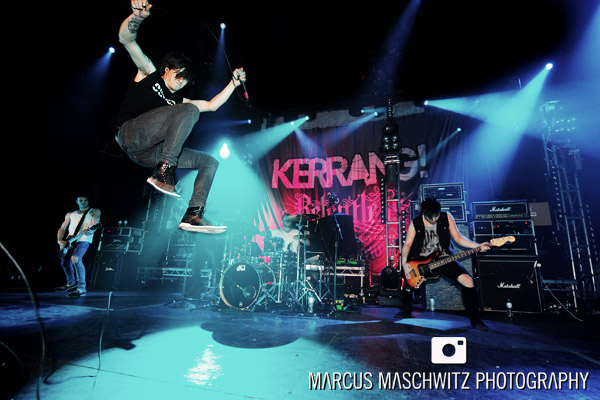 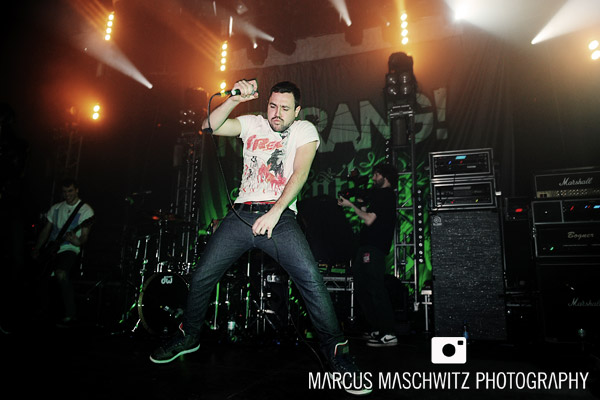