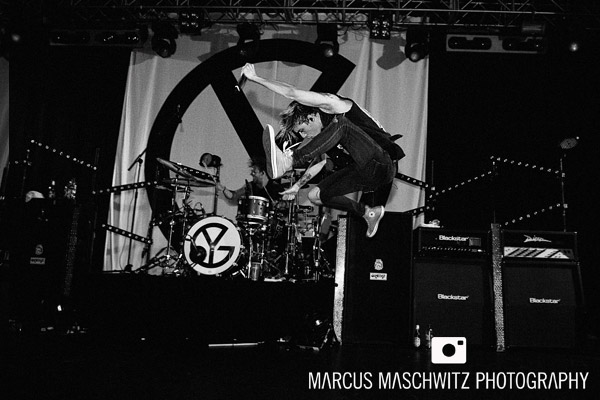 16 September 2011 – Tonight I photographed the guys from Young Guns headlining their biggest London show at The Forum.

Unfortunately the stage lights blew towards the beginning of the first song which sucked because the guys had put a lot of time and effort into the design of the lighting set to make sure that it adds to the show. In saying this though the lighting didn’t matter in the end because the crowd were super excited and the guys handled it really professionally and just stepped everything else up a notch making the set HUGE.

I enjoyed the show loads and love seeing how far the guys have progressed as a band since I first shot photos of them. I do wish though that the lighting didn’t play up just because I have a feeling that the impact would have blown peoples minds. I can only be excited for the next time they play.

They have a new album coming out soon and I know it’s going to be a cracker.

These are a few of the photos I shot … in the dark. You’ll see that Simon never flipped me off (in excitement) for once. Haha. 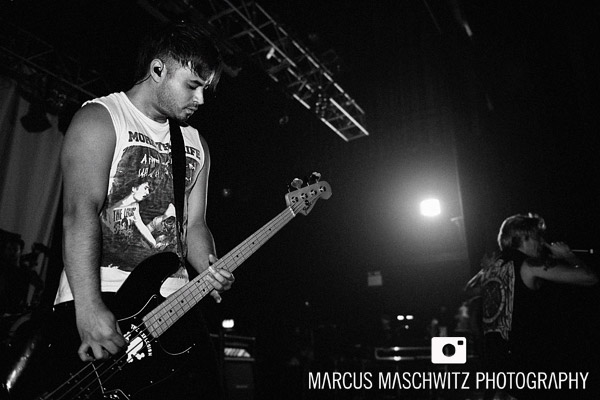 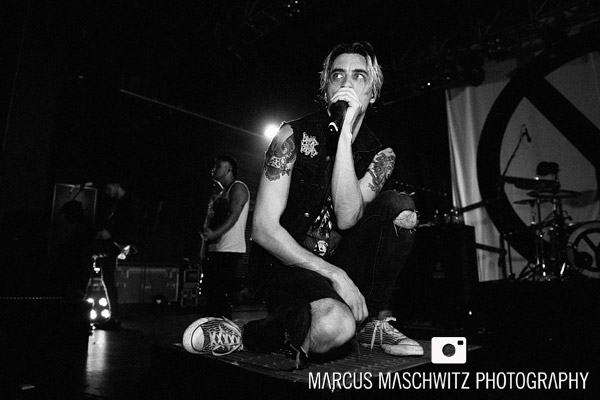 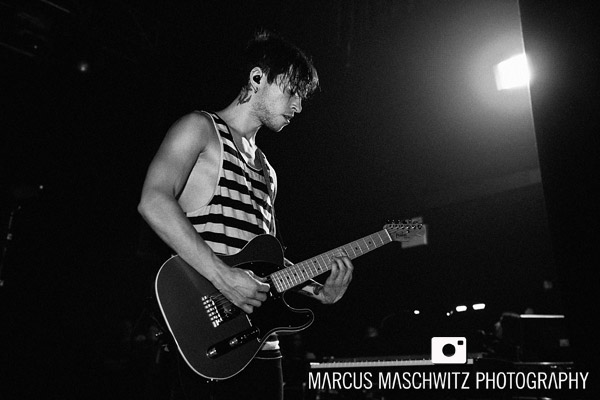 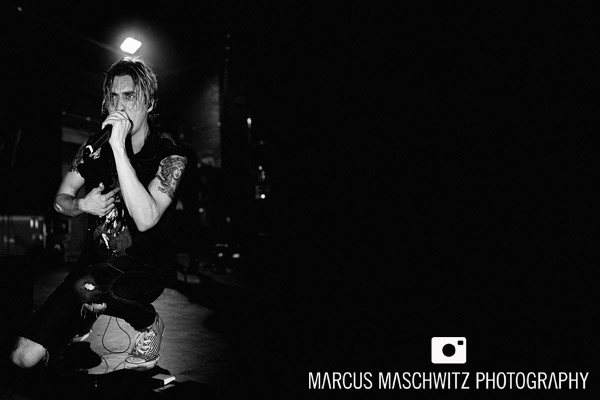 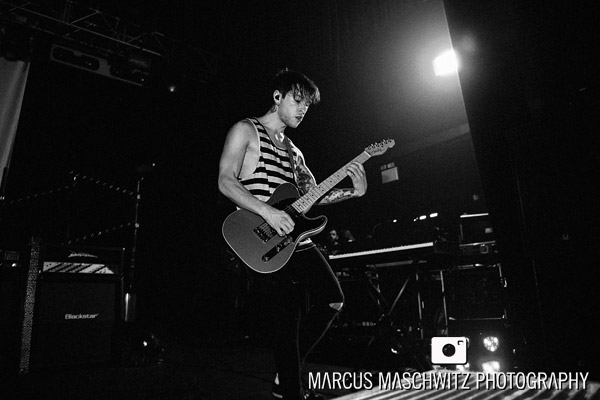 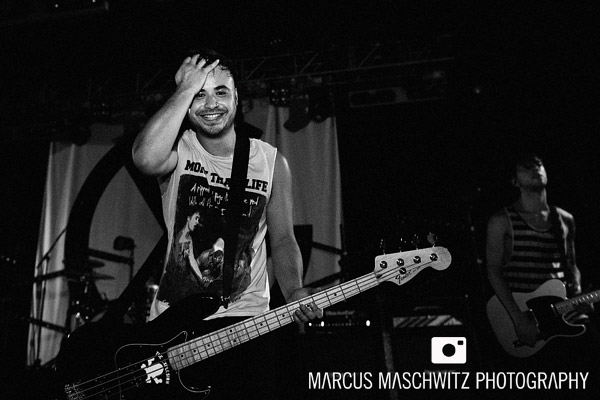 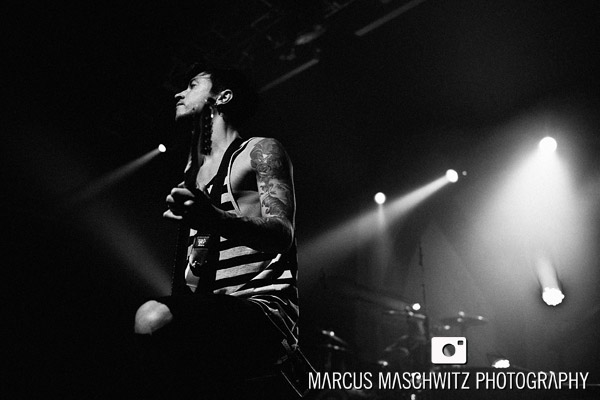 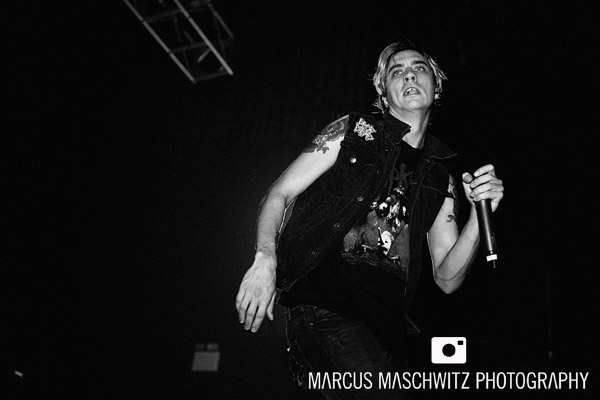 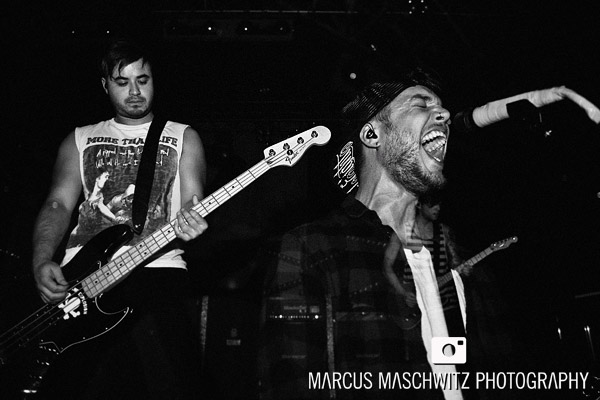 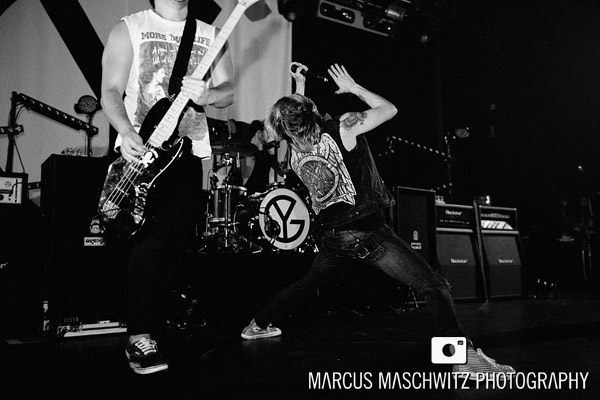 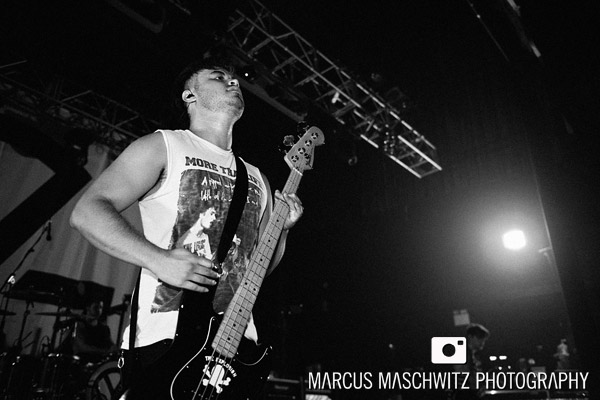 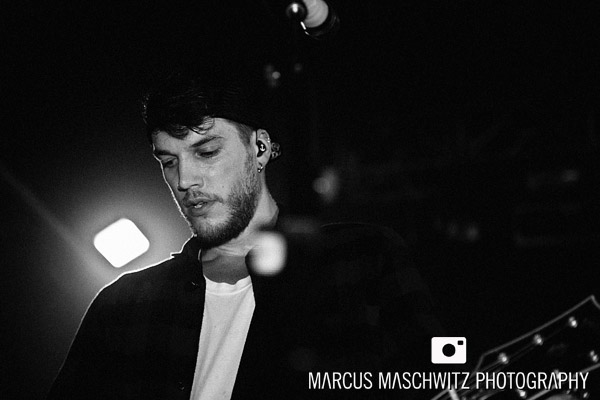 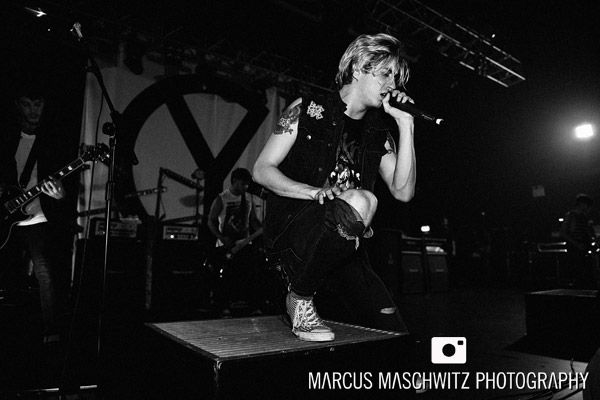 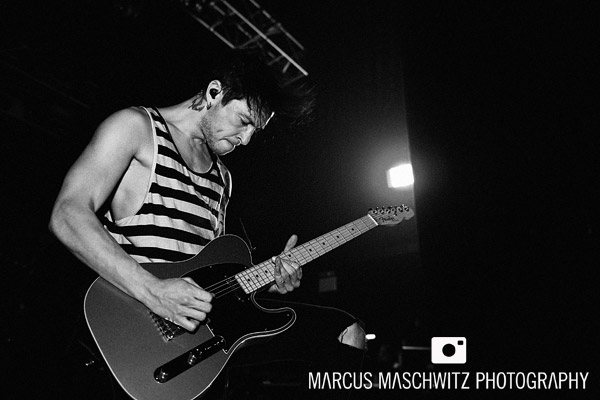 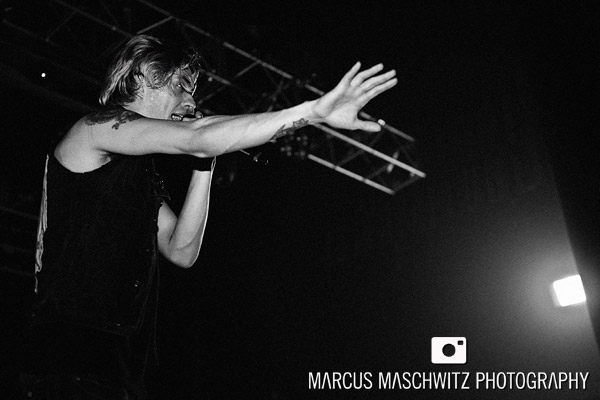 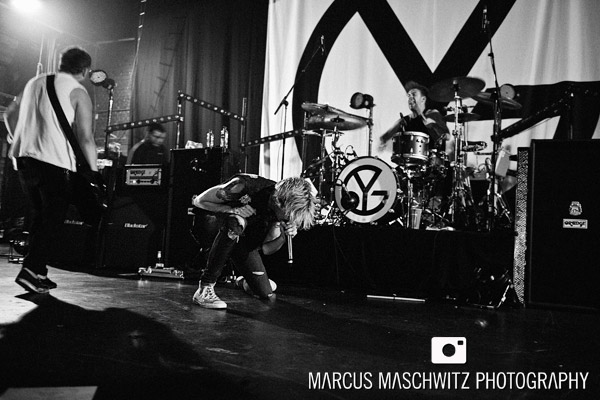 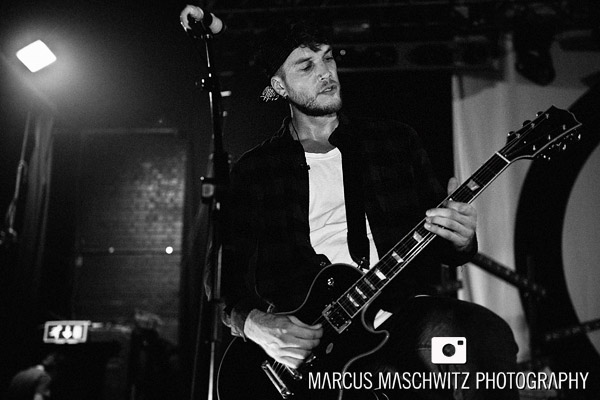 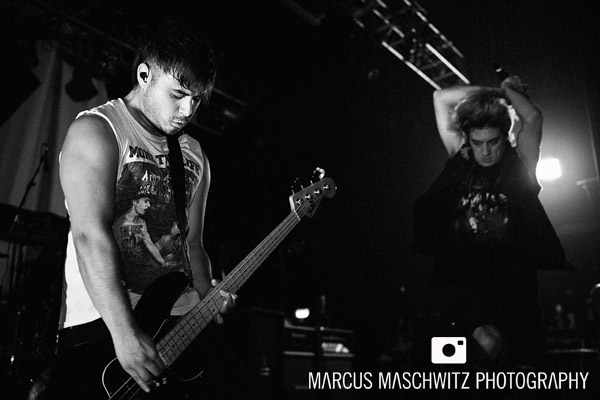 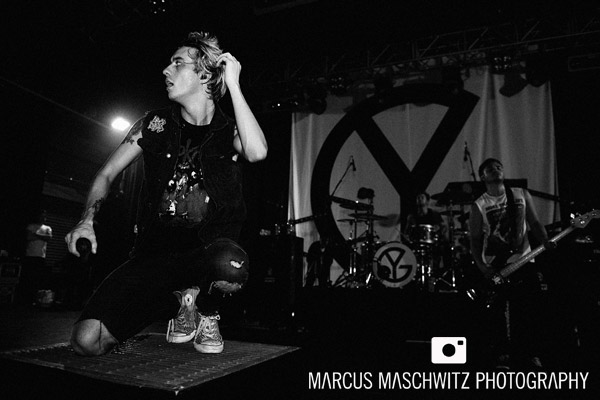 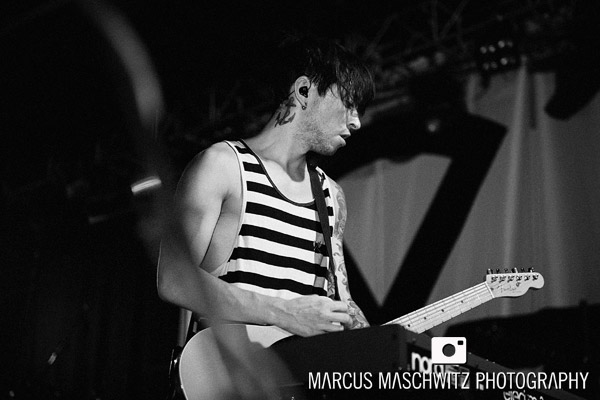 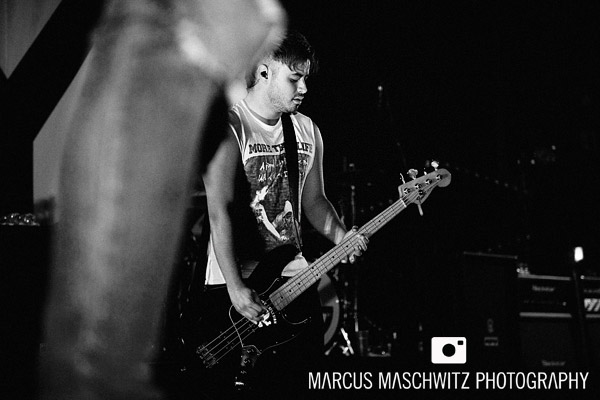 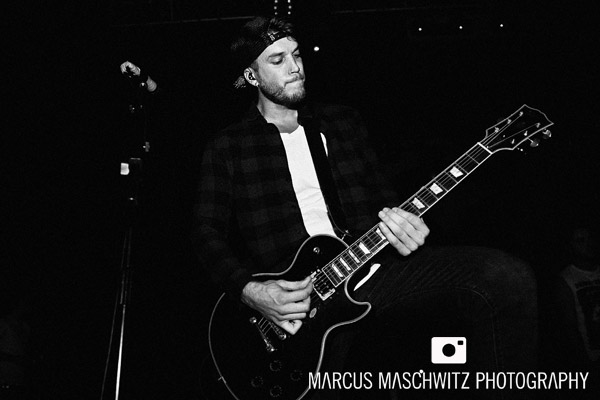 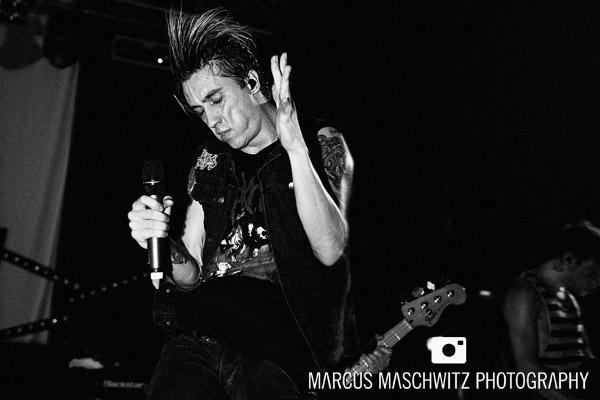 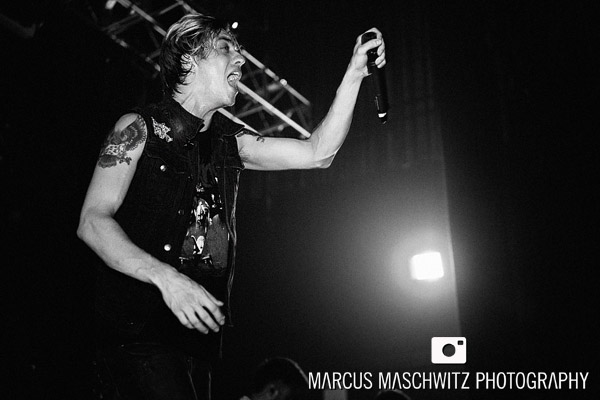 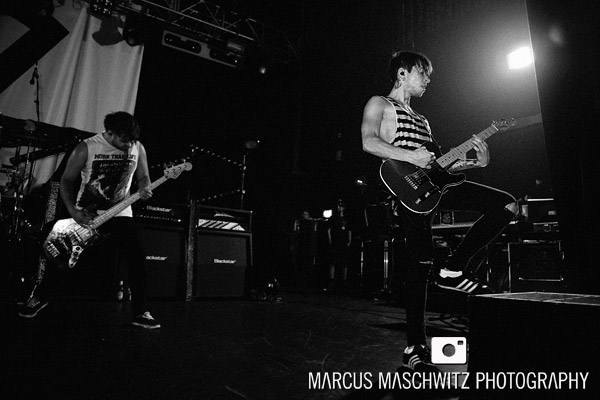 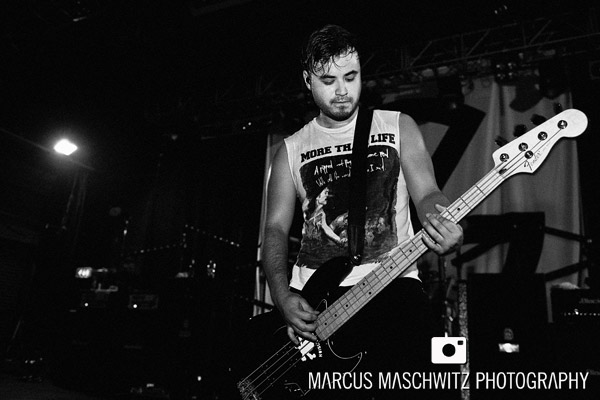 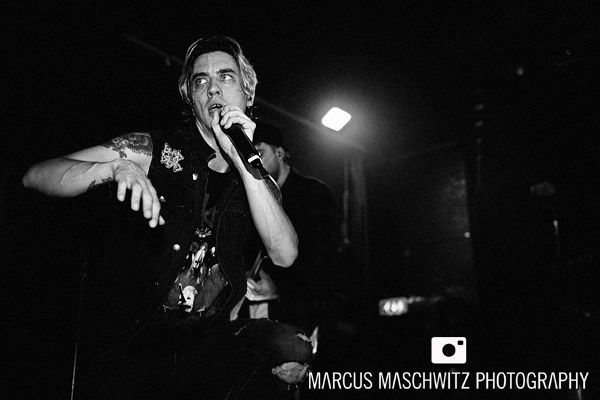