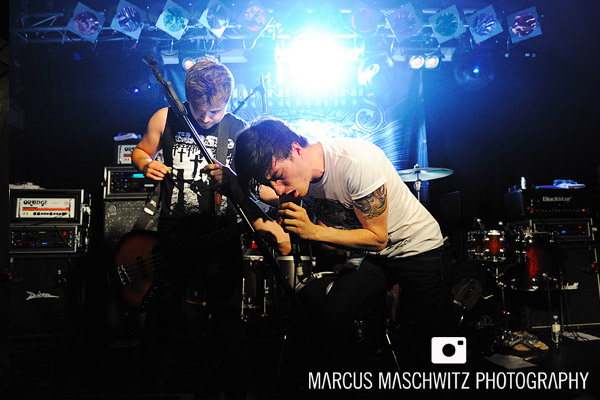 16 July 2010 – The guys from Young Guns played at The Garage tonight and its the first time they have played London since their album dropped earlier this week so I was really excited for this one.

I hate shooting at The Garage and promised that I would never shoot there again but I had to cave when the guys asked me to pull round. The lighting is so crap and the guys there are just not worth arguing about but that’s not really what this post is about. The time should rather be spent on noting how much the boys have stepped it up as a live band and how much passion and effort was reflected in tonight’s set. They sounded way bigger than they are and seem ready to take on any stadium with ease.

I loved this set and the crowd and the whole show as a whole. Everything was great except for the lighting and the venue’s stupid rules. These are not my favourite photos but they were the best I could do in the circumstance.

Check these guys out, they deserve support and are worth investigating. 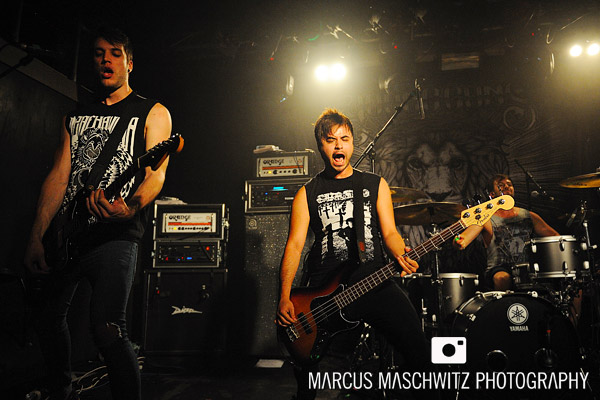 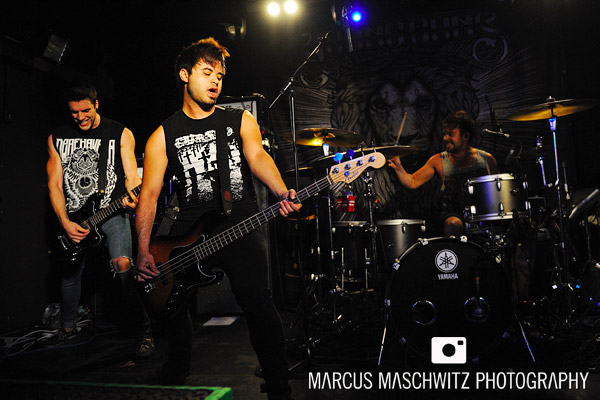 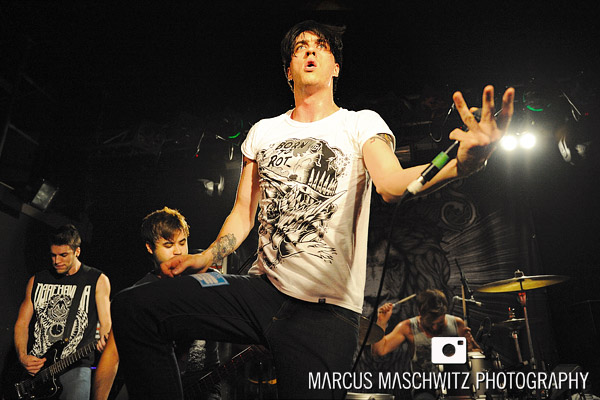 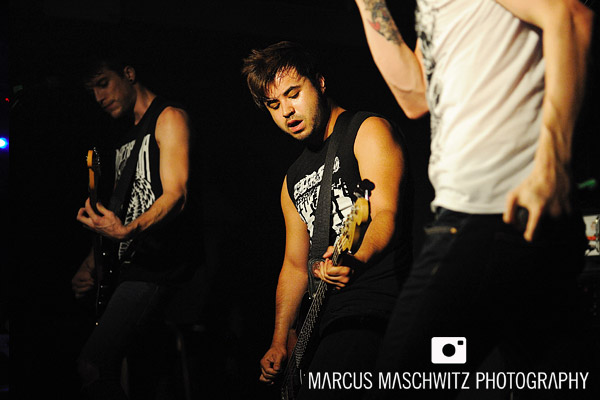 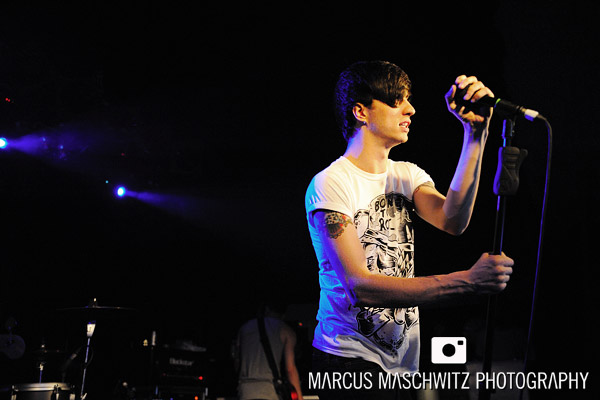 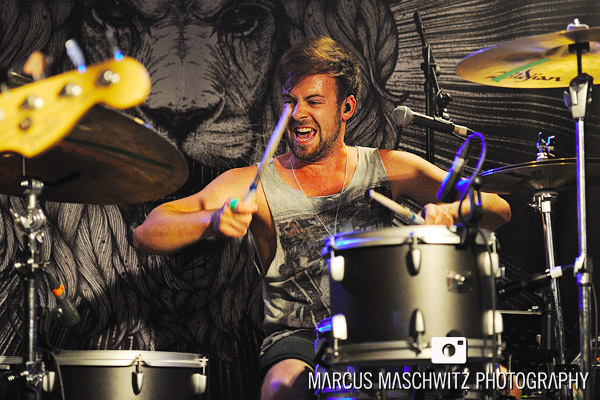 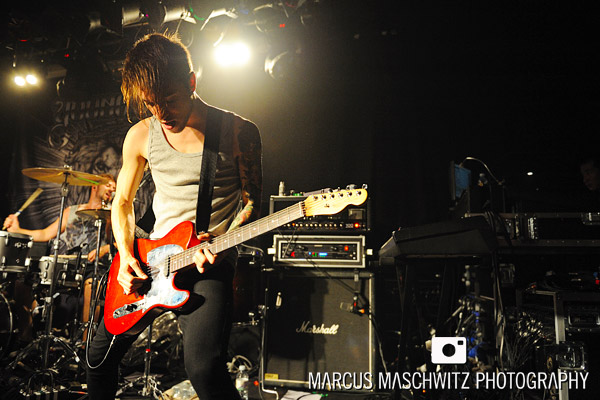 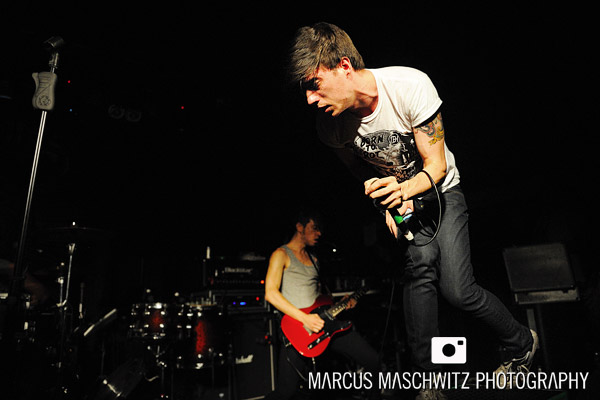 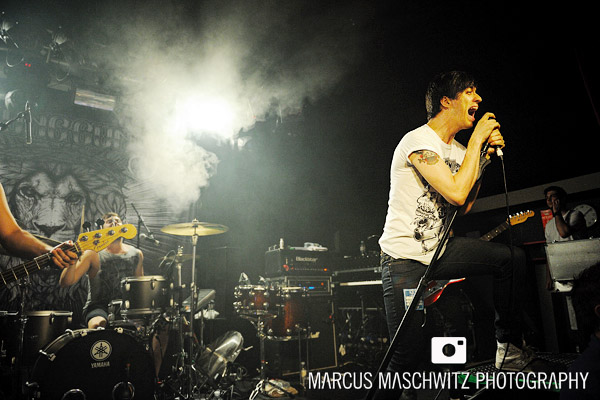 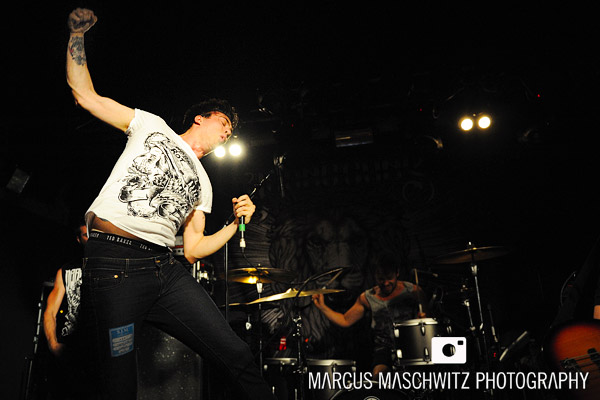 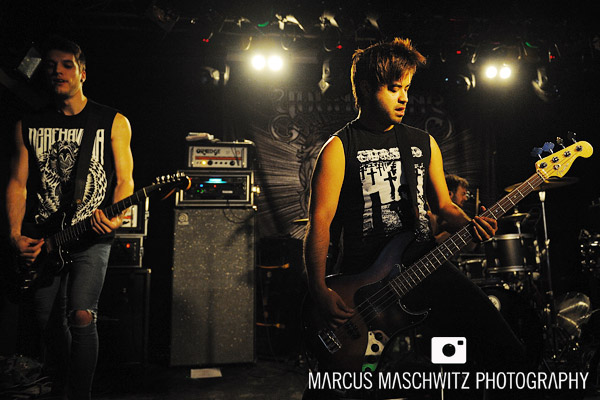 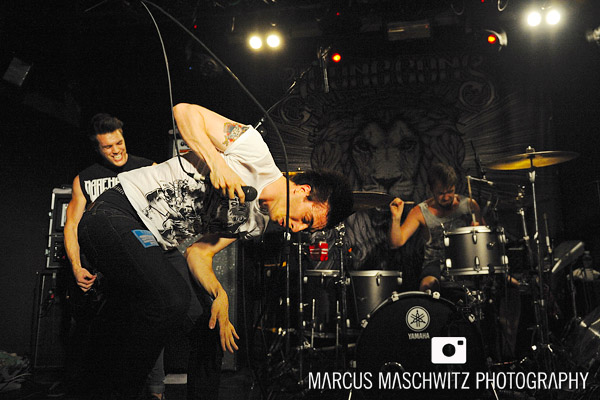 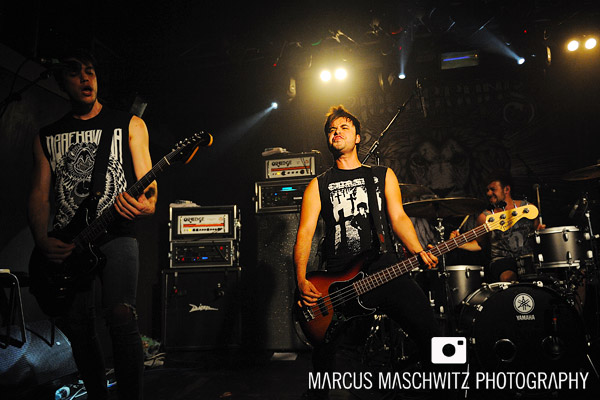 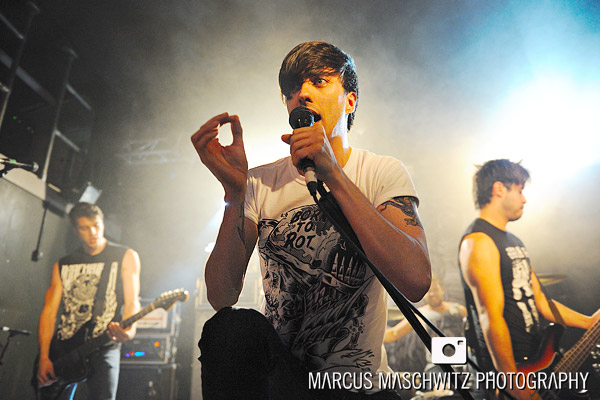 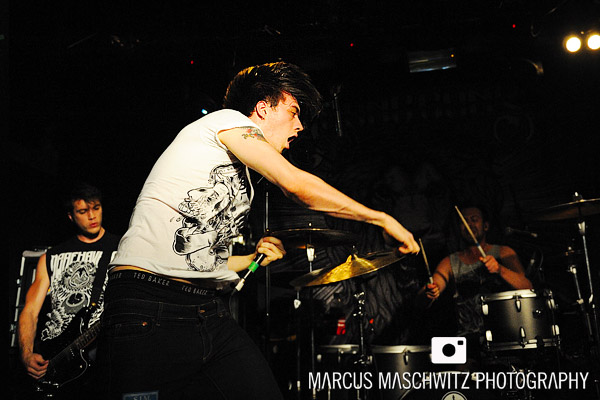 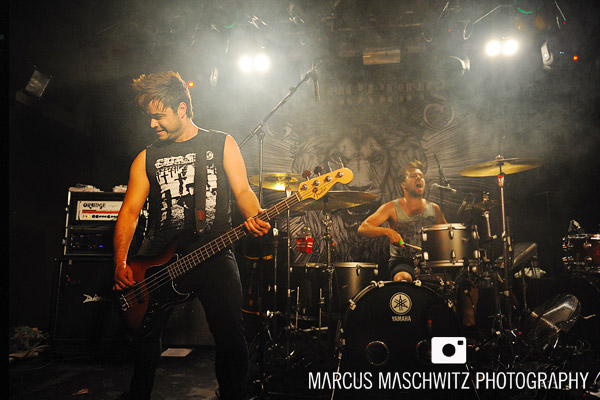 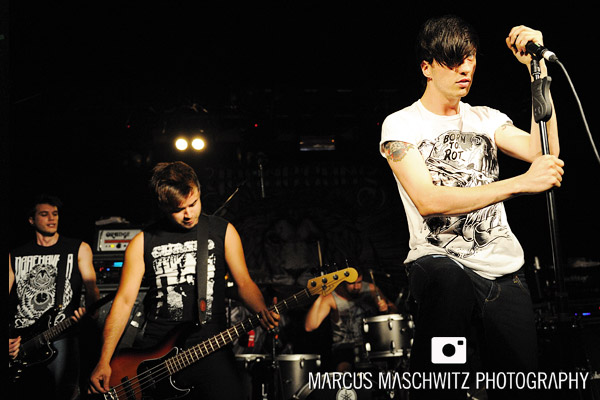 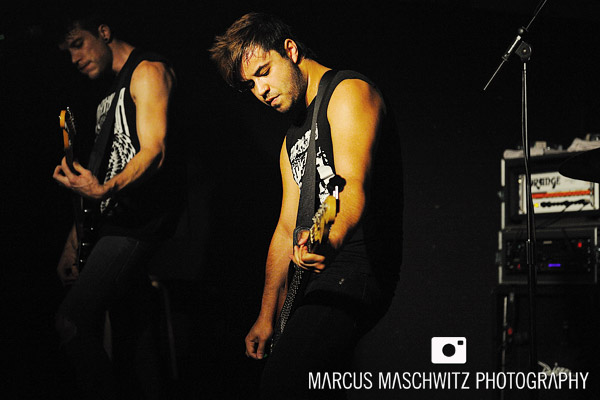 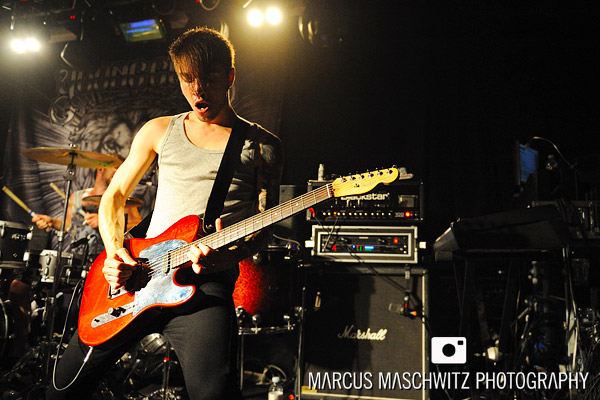 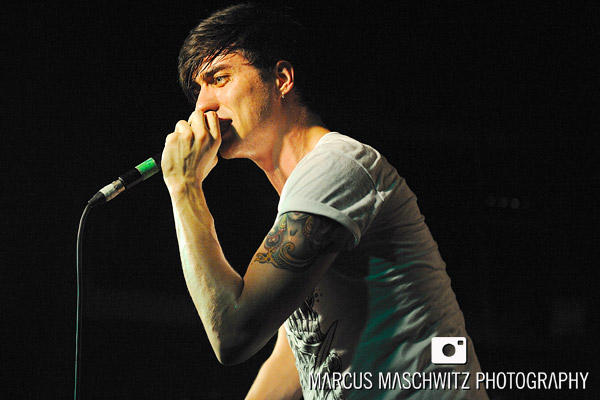