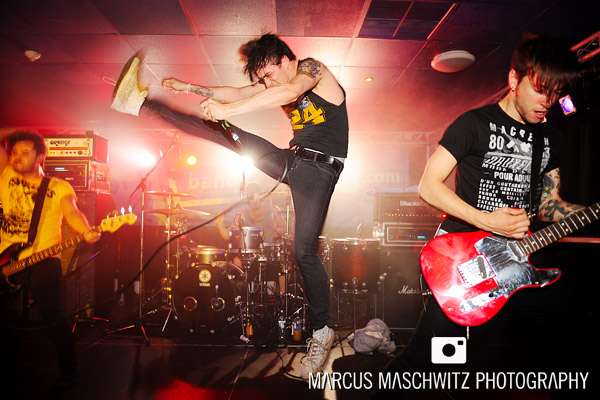 18 July 2010 – Tonight was the second time working with Young Guns this weekend and tonight they played in Kingston as part of their album release put together by the very cool guys at Banquet Records.

The only weird thing is that the show was completely over by 8pm which just felt unnatural because the sun was only just beginning to set but that aside it was a real rocker. I love the events that the Banquet peeps put together and Kingston is one of my favourite towns to hang out in so I always jump at the opportunity and that added with good friends and great music is the best combo.

Young Guns as a band are bloody awesome and they really put a lot of passion and energy into their live set. I know I probably seem biased because I keep saying this but it’s true non-the-less and a great thing to witness … like good art … it’s really easy to appreciate even if you didn’t like their sound. Their album is out now and I have to be honest and say that I haven’t gotten my hands on it yet but I am going to. The new tracks are like proper anthems that you want to sing along to and Crystal Clear is one of their tracks that proves that exactly. Haha.

Anyway, these are a few of the photos that I shot on the night (late afternoon) and there are a few that I really like. The stage roof is super low which makes it a bit hard to capture their jumping around but I tried. 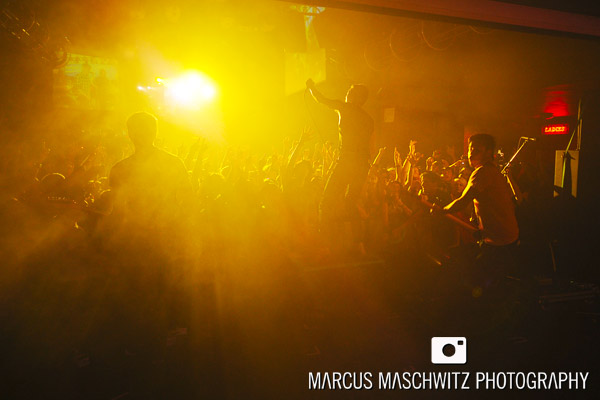 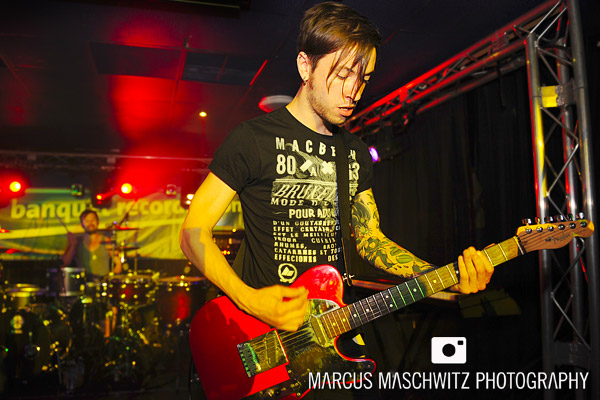 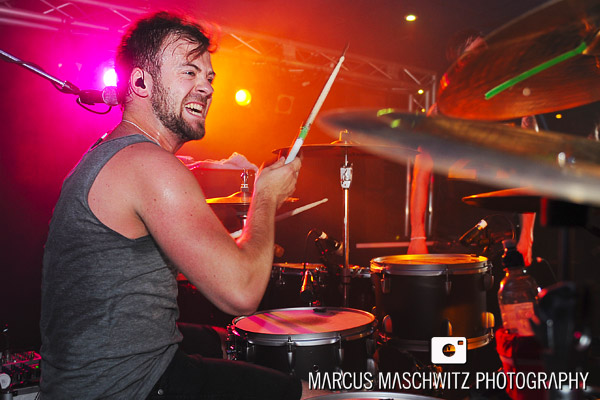 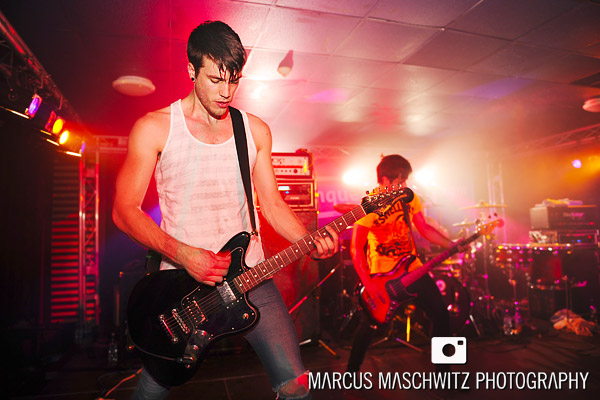 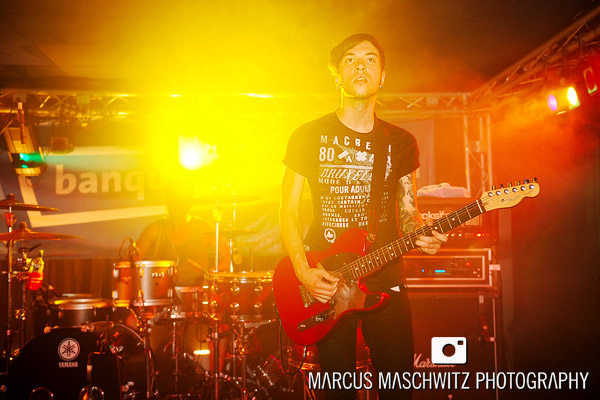 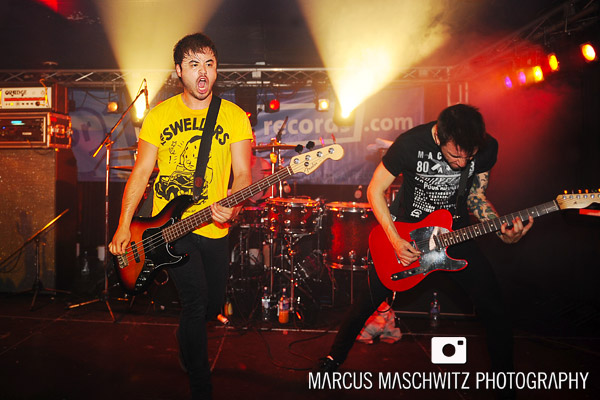 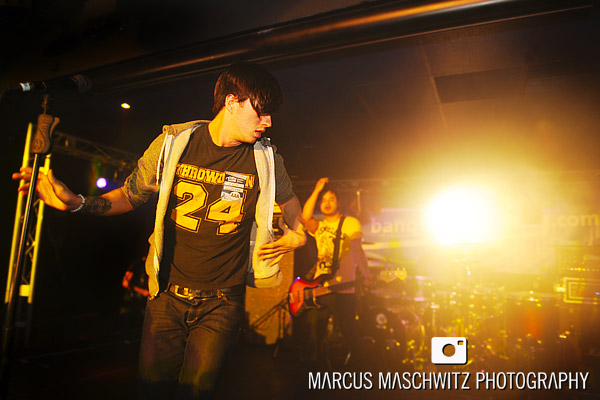 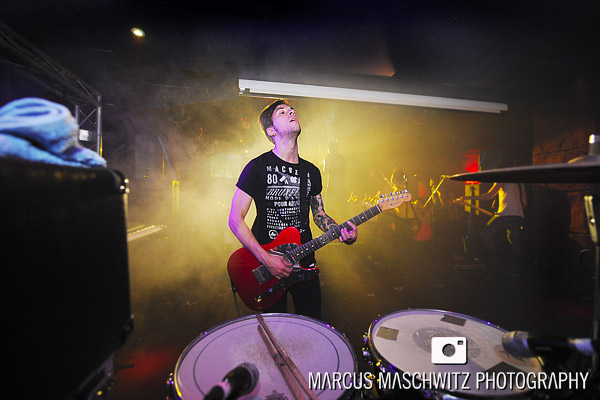 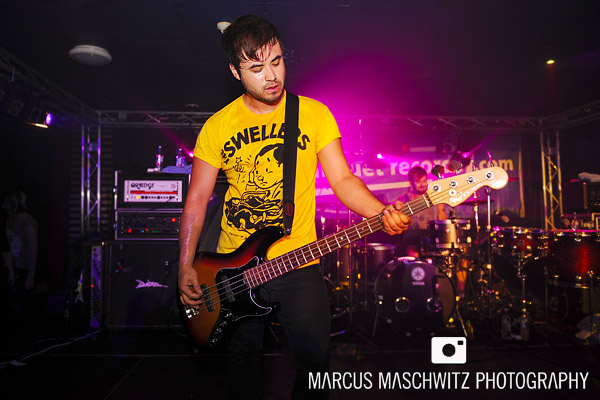 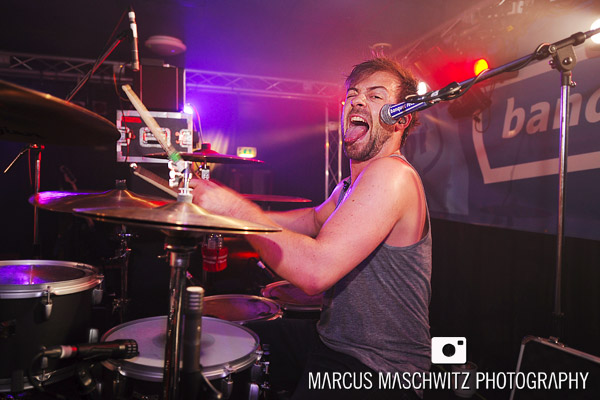 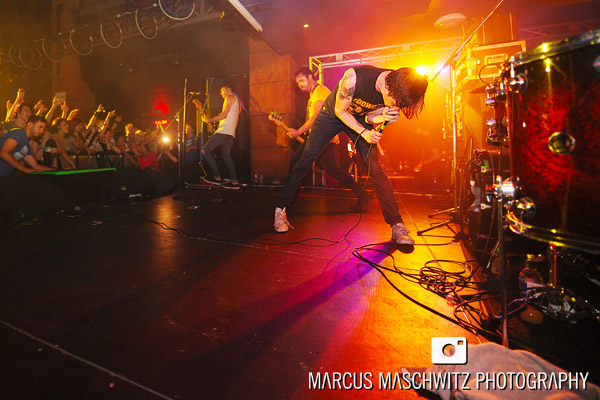 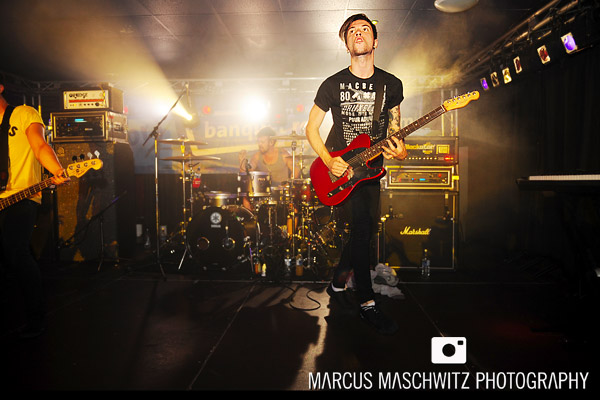 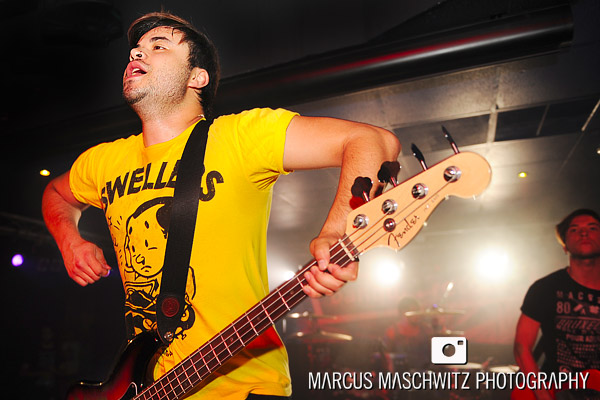 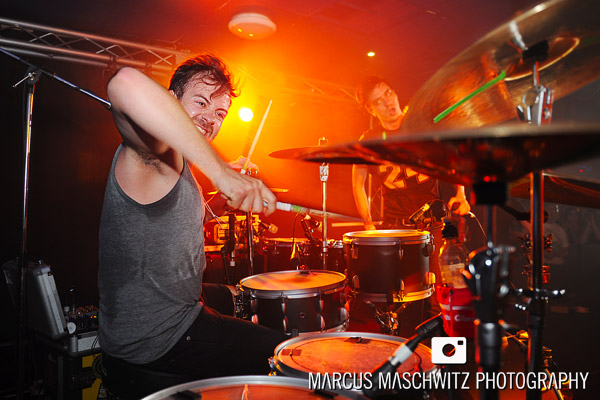 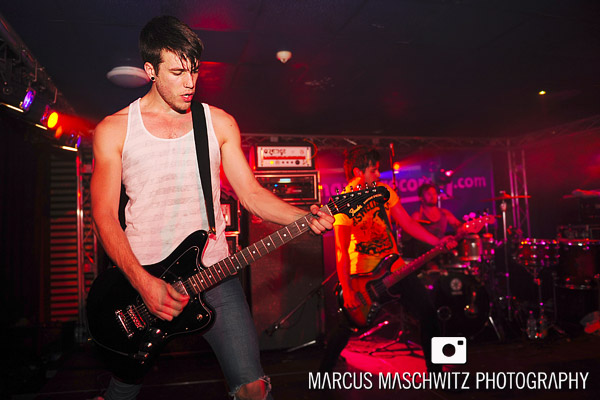 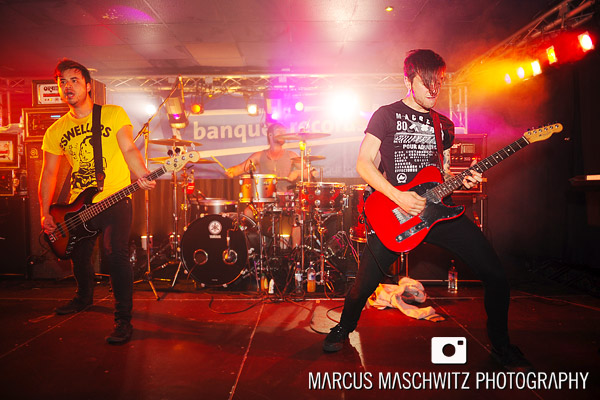 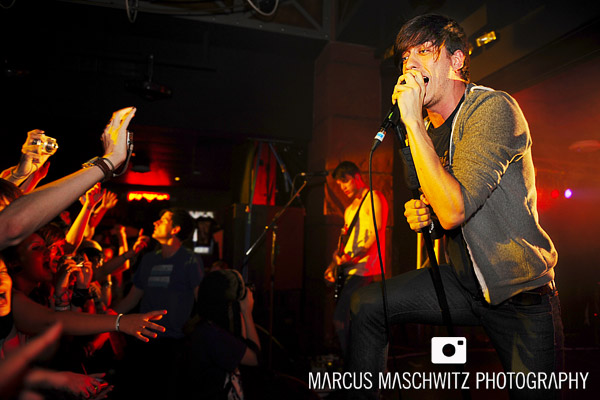 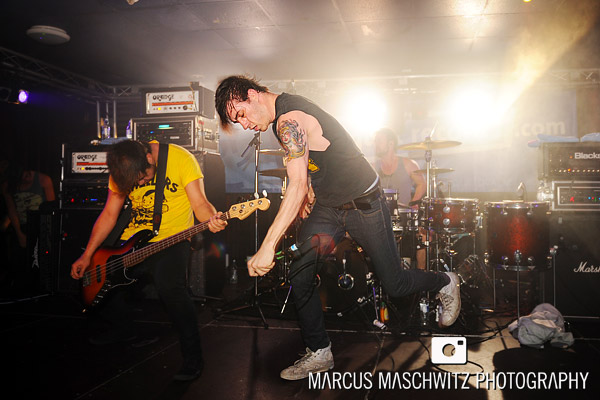 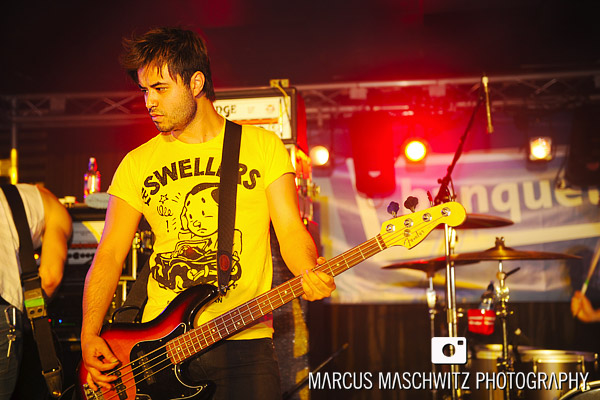 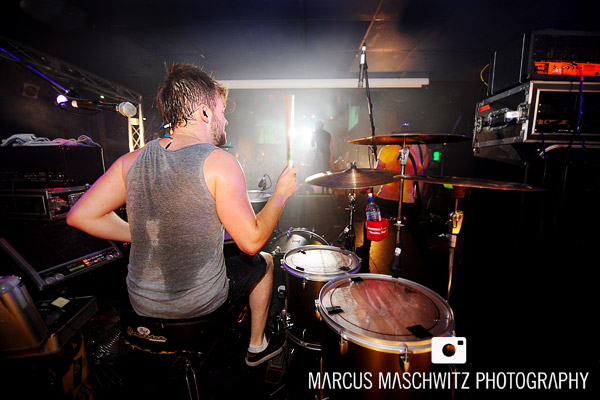 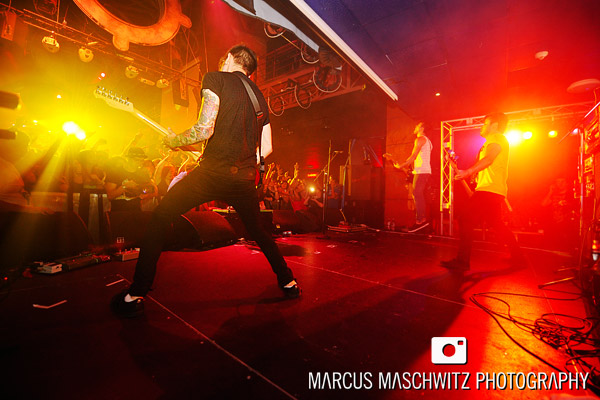 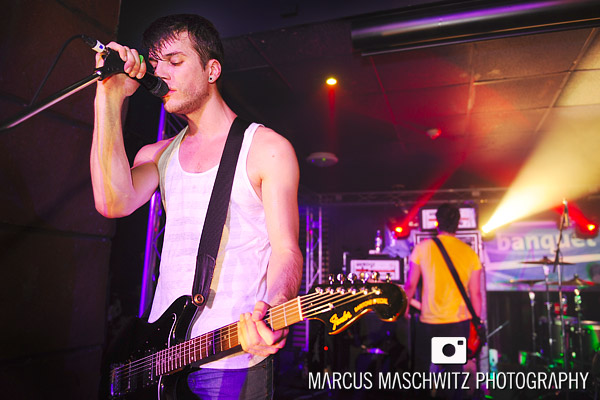 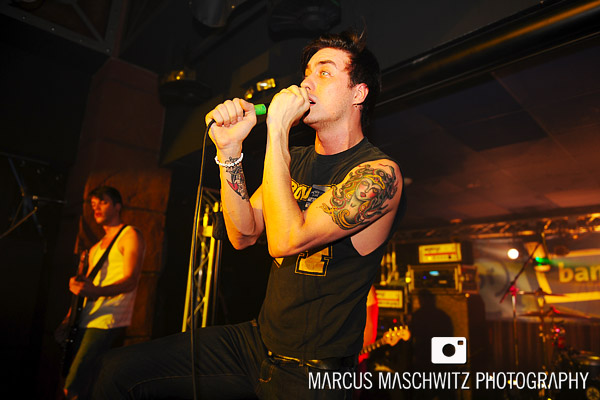 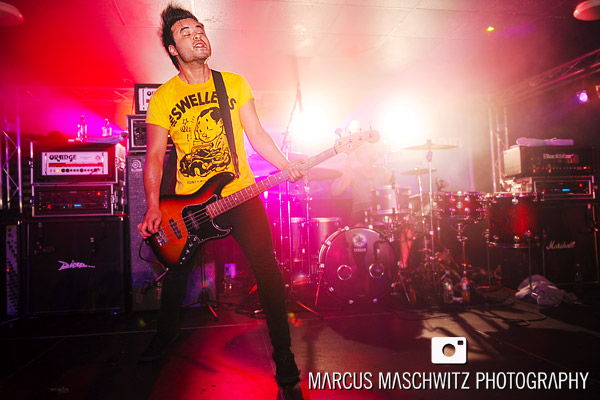 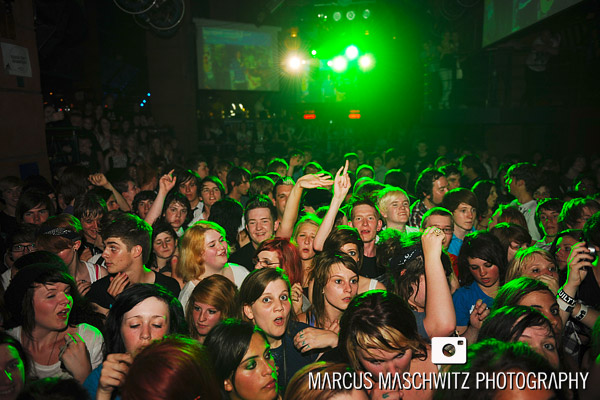