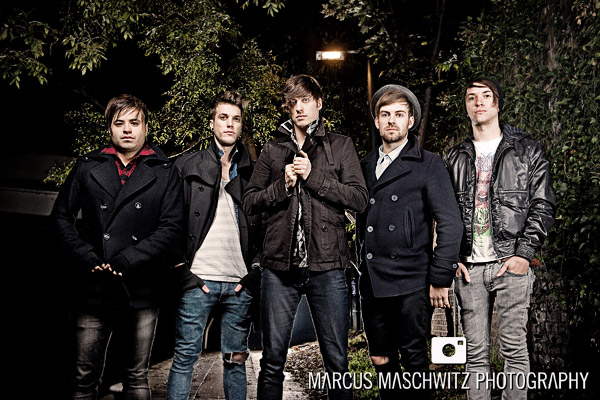 17 November 2009 – Last week I shot some new portraits with the guys from Young Guns on what was definitely one of the colder nights in a long time. I didn’t feel it because I was concentrating on making sure my gear didn’t blow away but the guys were dying and it was a bit funny.

I worked with the guys earlier this year and they have since become one of my favourite discoveries this year as well as blowing up to a different level. They have been a part of some amazing tours this year and the exposure they are getting is incredible which makes me happy because the guys are just a super nice bunch of guys doing what they love and they are giving this their best go so I really hope it all carries on moving forward for them. Their EP came out earlier this year too with a re-release now and its one of those EP’s that make you so stoked because its so good but also really bummed out because it just seems too short.

They have been in studio lately to record some new stuff and I know that they are going to be writing a lot in the next few weeks so hopefully they will be bringing out a new full length album some time soon. I cannot wait for that.

Anyway I shot these photos with the guys in and around Camden Town. It was cold, it was full and it was REALLY dark. My one light was giving me issues (thanks for nothing technology) but I got a few shots that I am really happy with. These are a few of them. Make sure to check these guys out though. 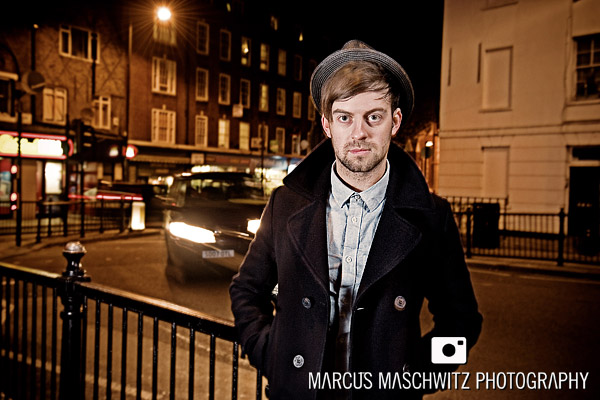 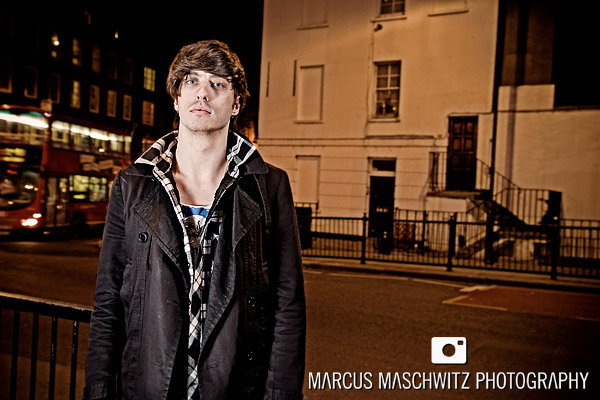 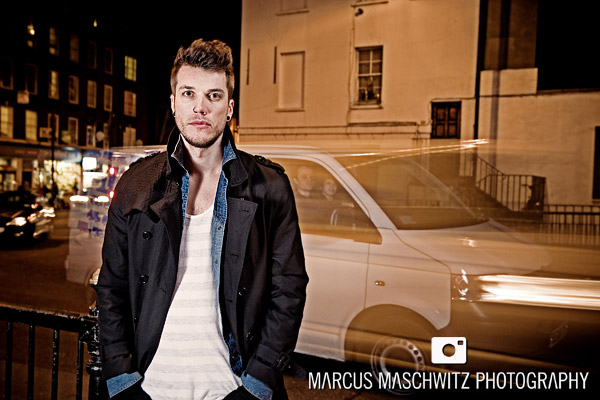 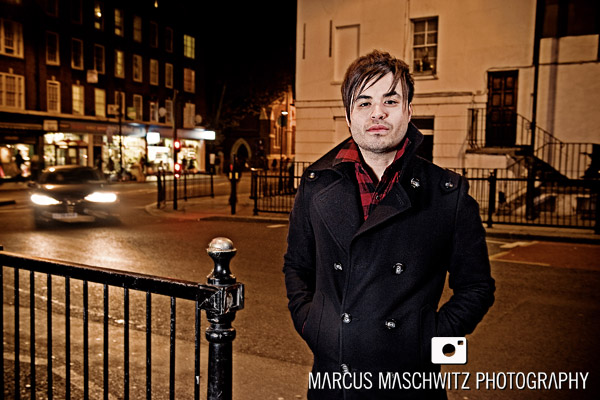 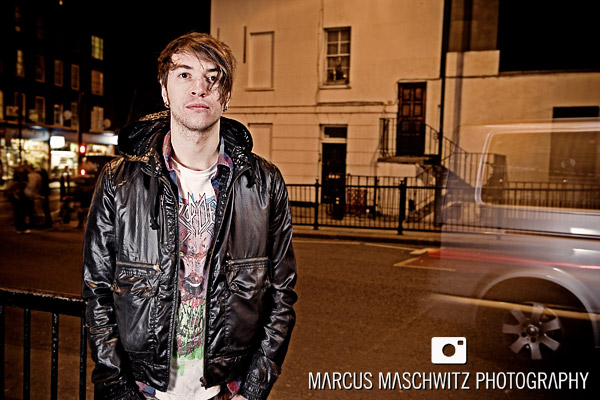 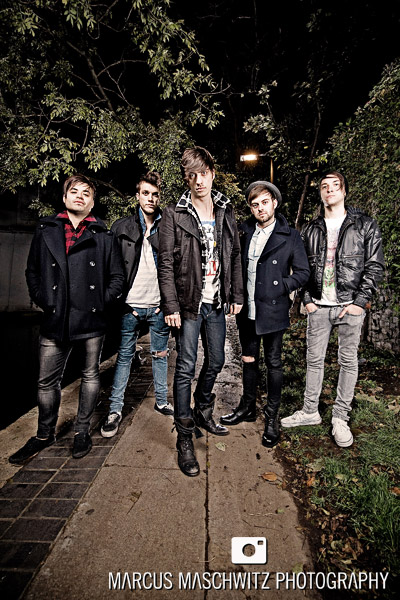 Currently listening to : 3OH!3 – I’m Not Your Boyfriend Baby.