14 March 2009 – Yesterday I worked for a really amazing company, Emily Design, on a promotional shoot with a band called The Young Guns. They have just recently released their first single (In the Night) and after seeing their music video I was really excited to work with them. They played a show last night at Islington Academy so I met up with them a few hours before the show and it was really a pleasure working with them. They consist of 5 really down to earth guys who have a lot of passion for what they are doing as a band. I ended up staying for the first 6 songs of their show and I never really wanted to leave until they were done but work was calling so I had to make a move.

If you live in the UK and you haven’t heard of these guys yet, do yourself a favour and try to make one of their live shows. I know I will be tapping my foot to them in the near future. 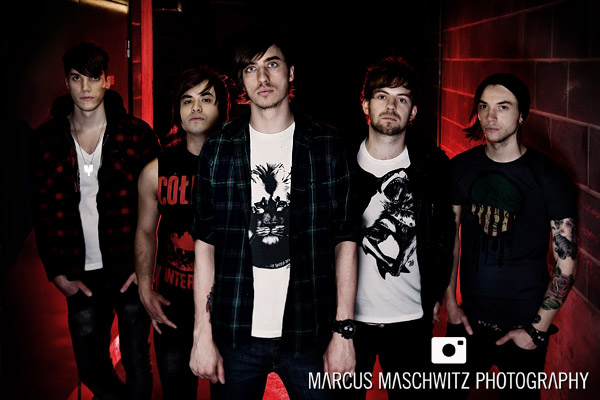 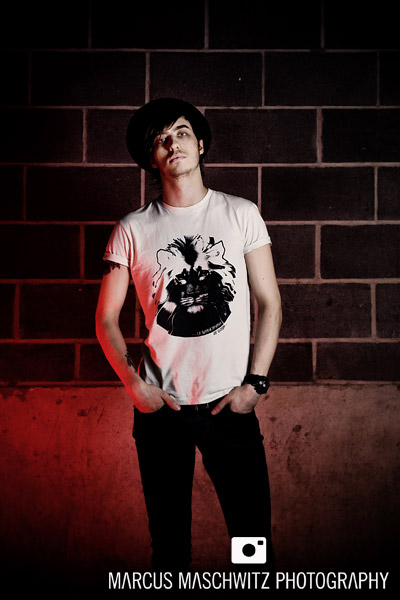 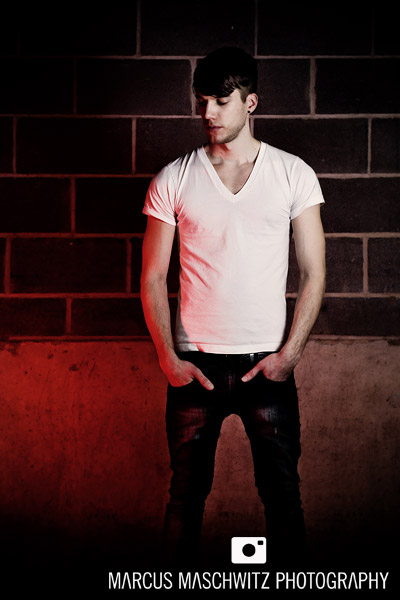 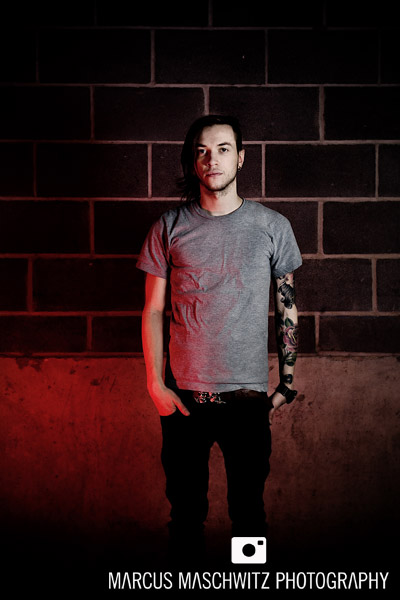 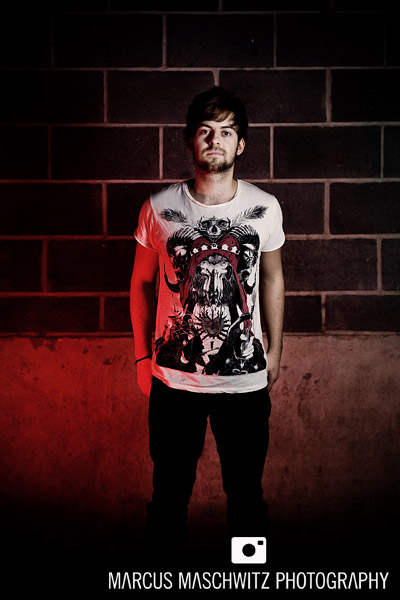 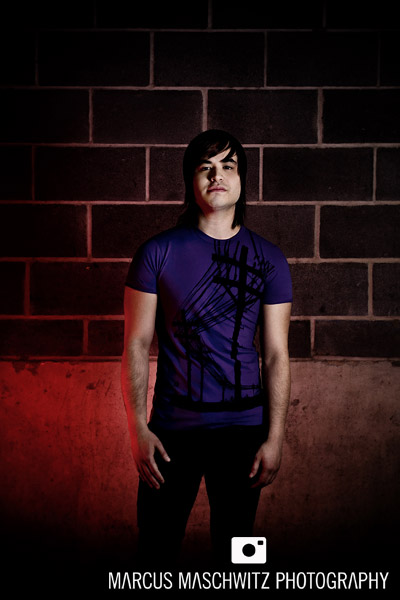 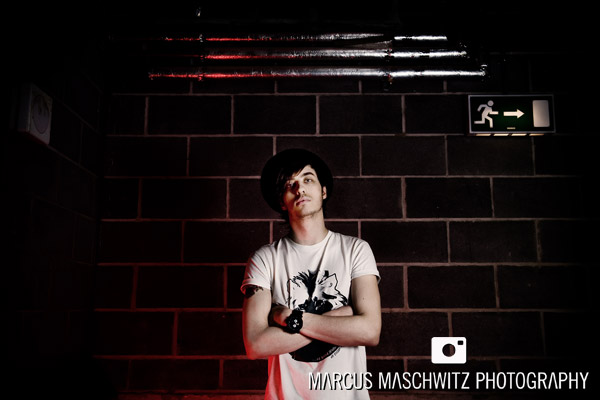