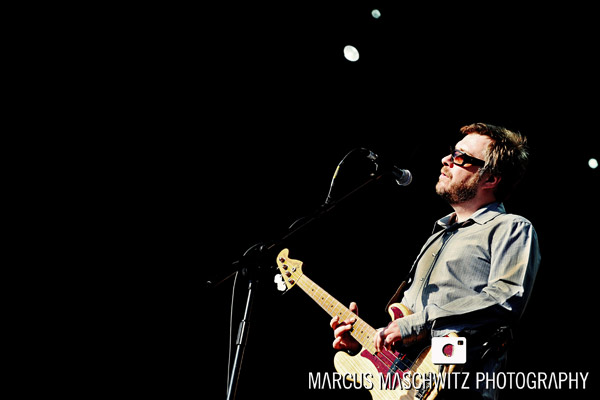 05 July 2009 – Today I shot photos of the Doves and it was one of those shows where I expected absolutely nothing but was really surprised because they were really cool.

I checked out their stuff as soon as I got back and see that they are a three piece band consisting of two brothers that obviously work really well together. As a small unit it is immediately obvious that they know what they are doing because they sound quite a lot bigger than you would expect. From the second they arrived on the stage, they sounded perfect. It was again one of those moments where I felt disappointed because I didn’t know much of their stuff so I could only tap my feet while everyone else sang along. Either way it was a good time that will result in me getting some of their music as well as inspiring me to crave the next time I get to see them live.

I found it weird that Jimi plays his bass the way he does. Basically, he plays a right handed bass flipped over so he plays it left handed-ly but with the guitar upside down so the strings run the opposite way. Not sure if that makes sense but the only other person I have seen do that is Kris Roe from The Ataris.

These photographs aren’t my favourite because they were shot during the day so the stage lights have very little effect and the sun was extremely harsh at this time of the day. The stage was also INCREDIBLY high but I like the shots that I got.

Check out the Doves if you get the chance. 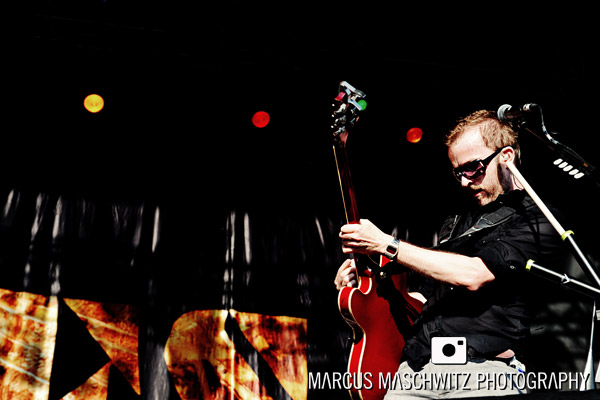 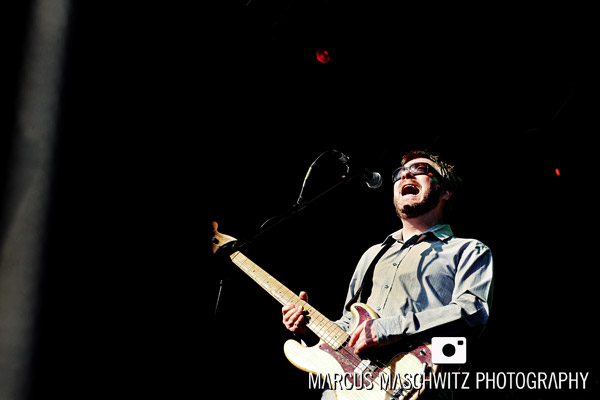 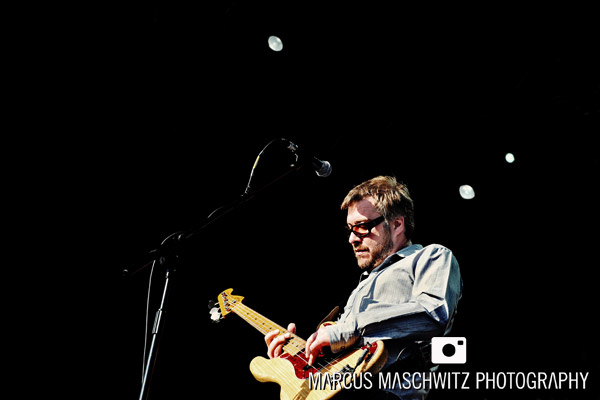 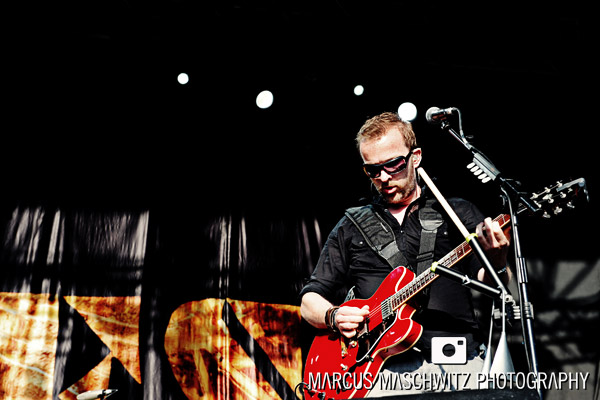 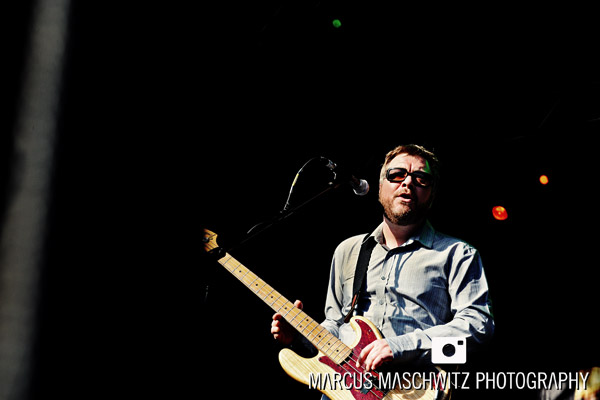 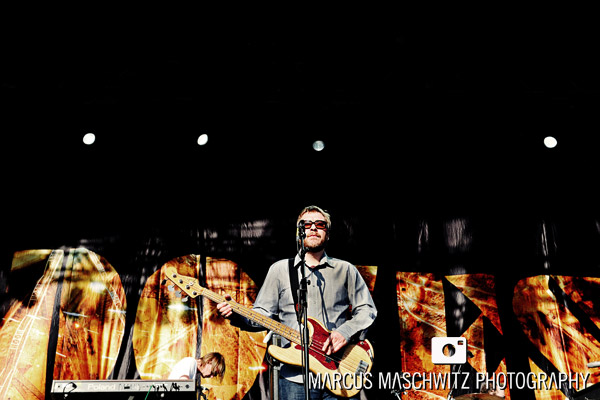