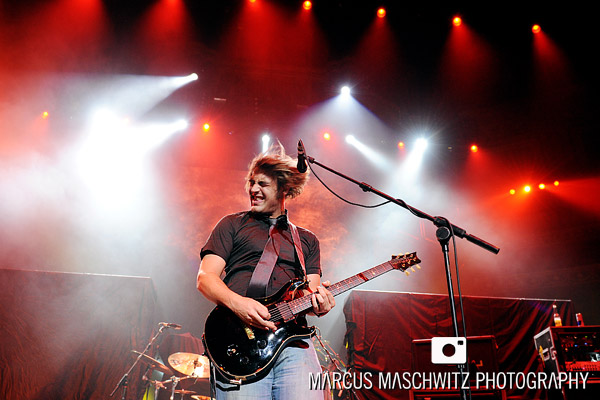 28 March 2009 – Tonight I photographed Fightstar at The Royal Albert Hall at a super good event that was put together by the people from the Teenage Cancer Trust.

I had never seen them perform live but in the last few weeks have been really exposed to their music and videos on our Virgin On Demand box and I have to admit that I was quite excited to see them play. As the show started, I was taken away at the size of front man Charlie Simpson (ex Busted) and how strong he comes across on stage. They have a lot of energy and really seem humble to be playing to an audience of people there that know their lyrics. I think this is always my favourite thing when seeing a band. One of my other favourites is when a band is opening for an even bigger band (this case Bullet for my Valentine) and they come out and still give it a good bash and at the end of their set could have pulled off being the feature band.

Here are some of the photographs that I shot tonight of the show. I did arrive at the venue slightly after my proposed time and that was due to the fact that I am really a terrible bus catcher and did not really think that catching the tube to the venue would be an issue, but due to the planned engineering works, this became really interesting. Good times. 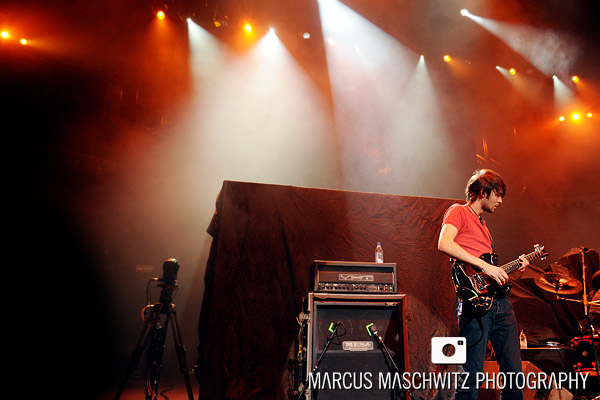 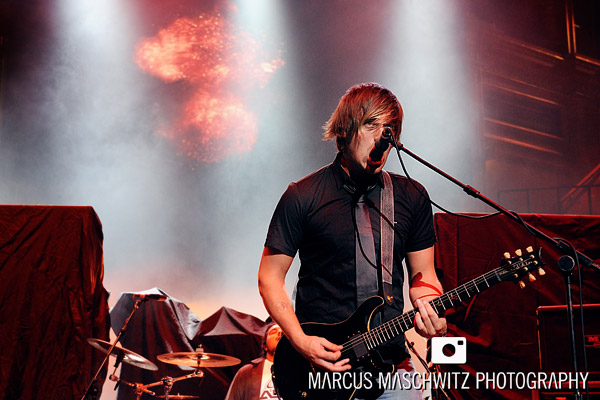 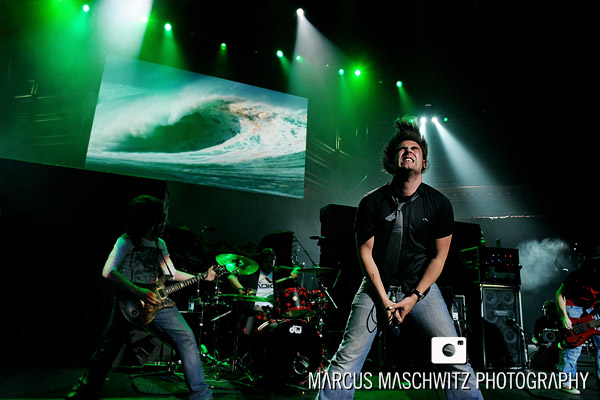 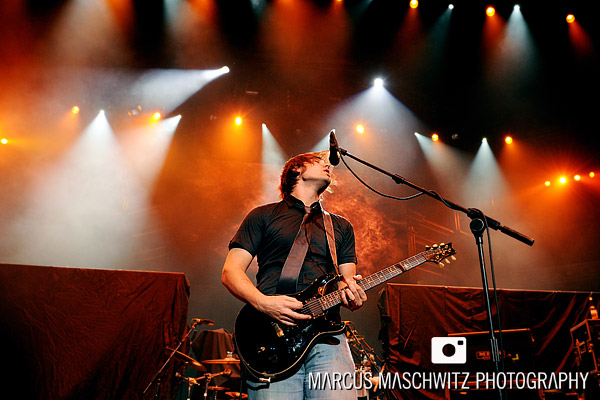 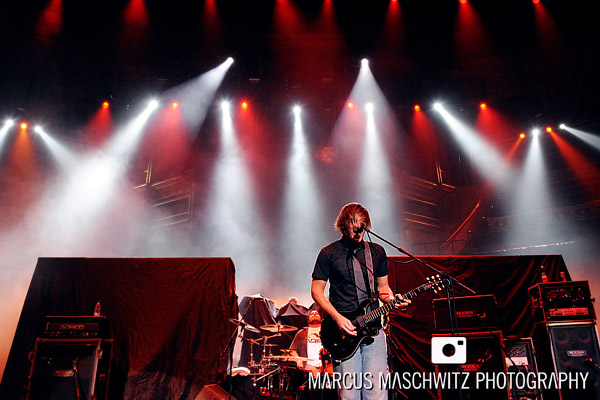 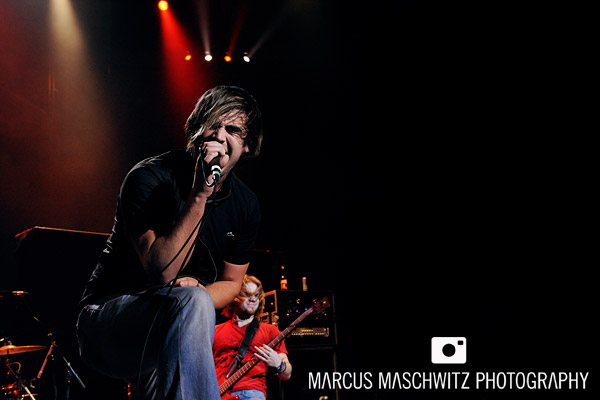 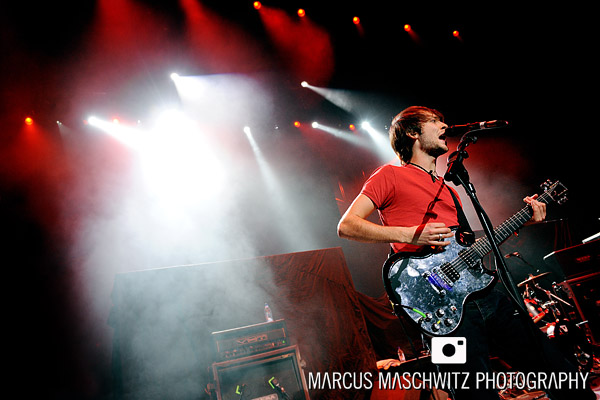 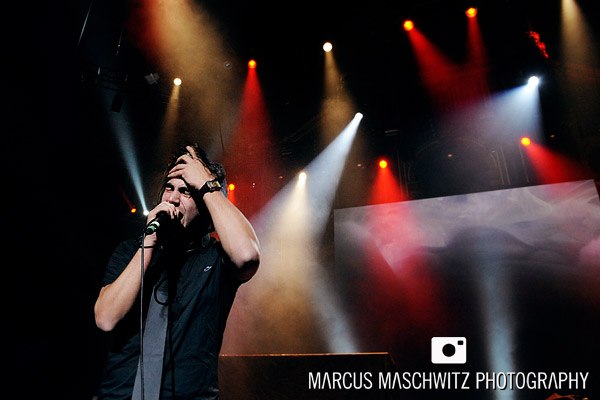 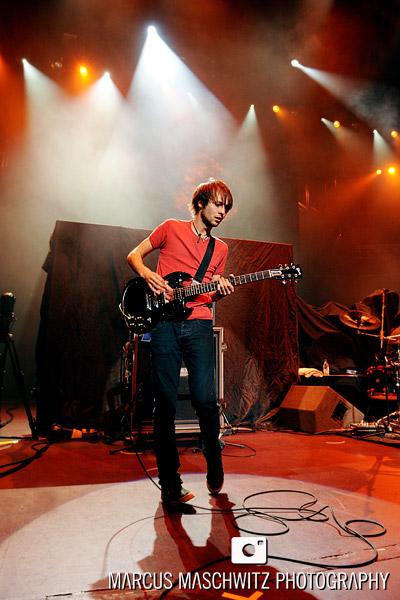 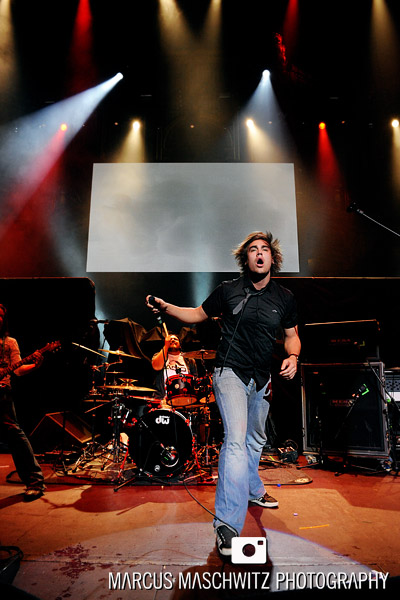 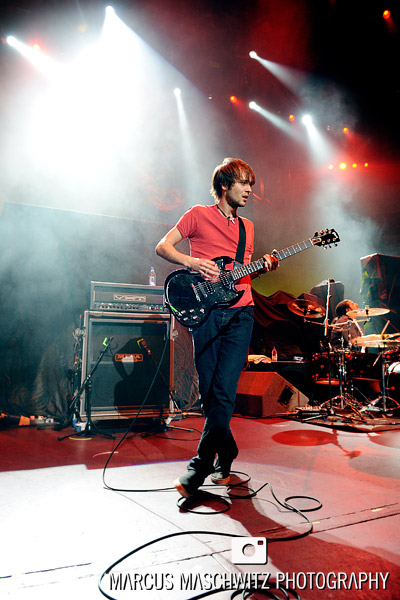 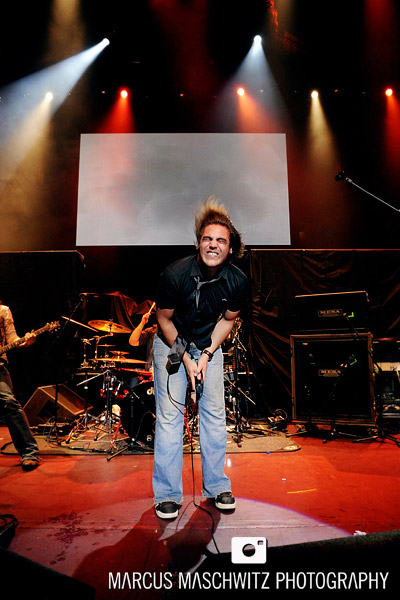