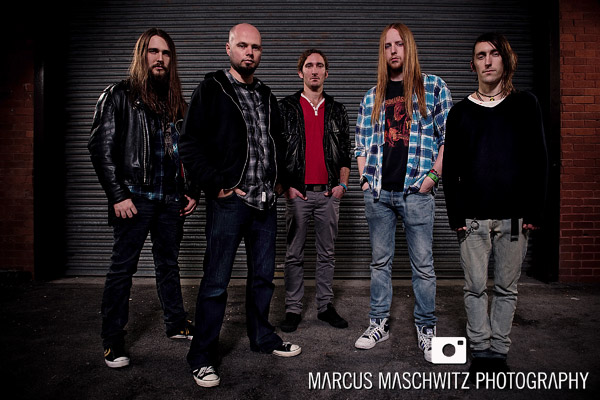 09 November 2010 – The day before Halloween I worked with the guys from Starseed again and always it was a super good time together.

The portraits were to introduce their new updated line-up which introduces Murray McCelery. I joined the guys just before the shoot during their rehearsal and was lucky to hear one of the new tracks they have been working on. I was told it was still in the early stages of the song writing process but it sounded huge.

I look forward to the progress of these guys as a band and am excited to see how they step it up with the addition of Murray.

Check these guys out …. now. 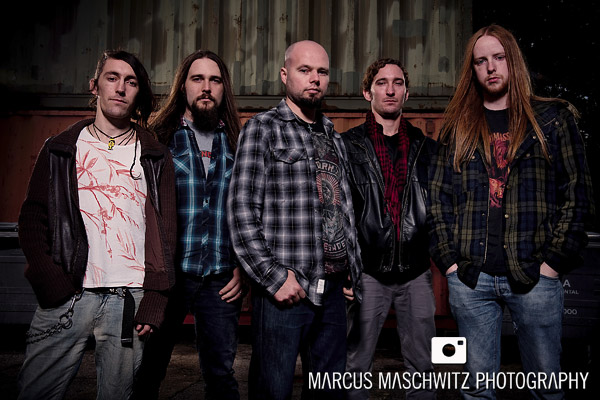 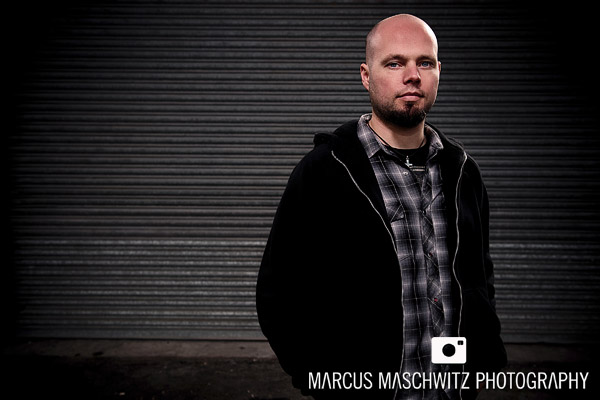 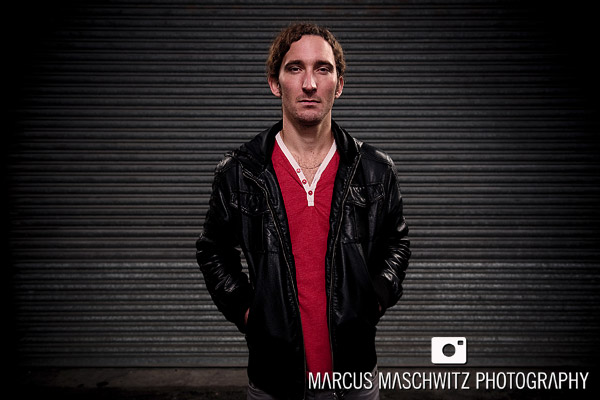 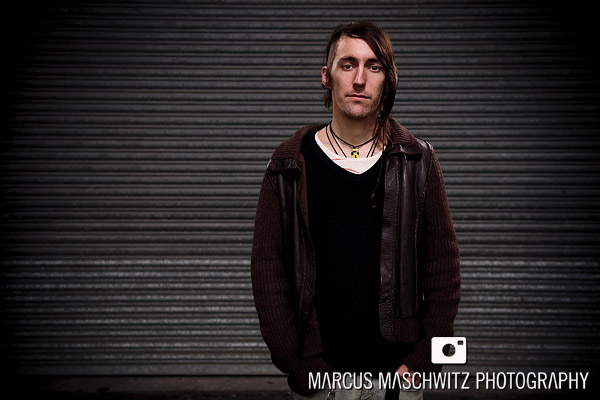 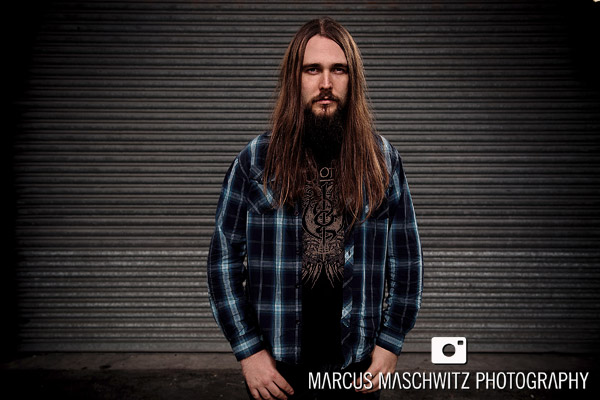 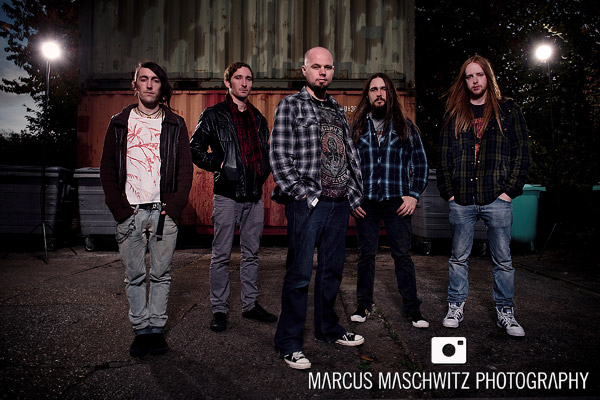