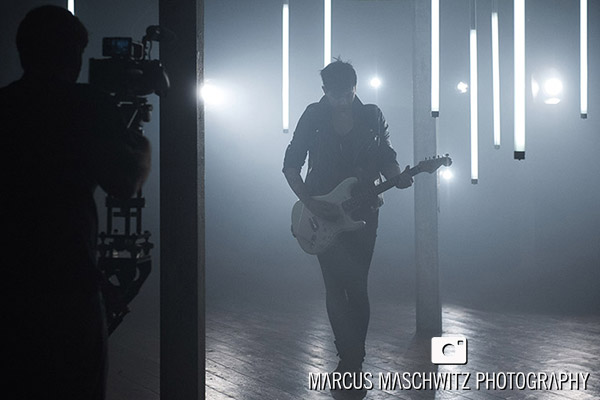 26 March 2015 – A few months ago I directed and shot a music video for the debut single (One Touch) for the guys in New Volume.

I had a really strong idea of what I wanted to get out of the video, mixing a simple narative with a good performance allowing us to introduce the band properly.

I was helped by Ryan Prout on this and he’s always great to work.

Anyway, these are just a few BTS photographs from the day but you can see the official video HERE. 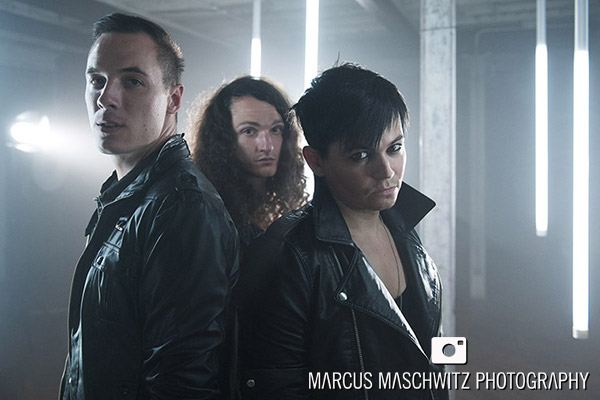 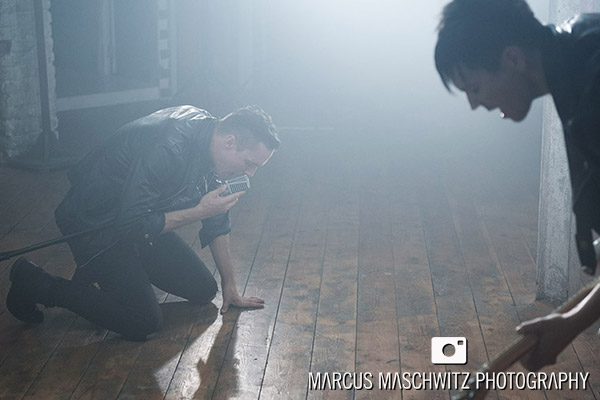 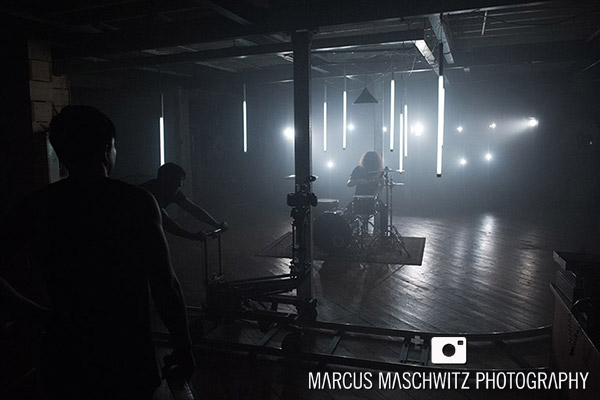 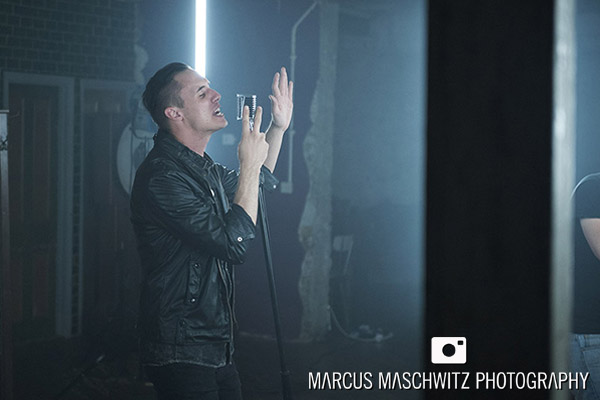 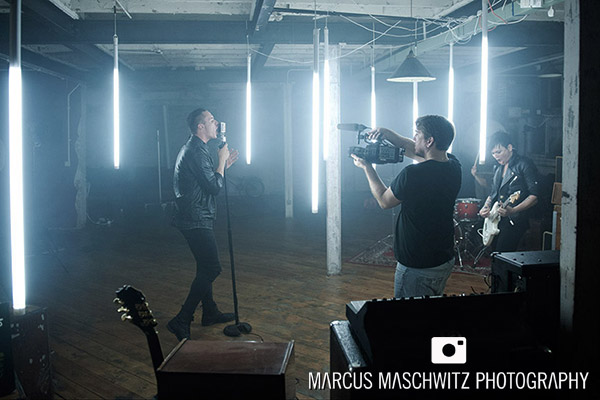