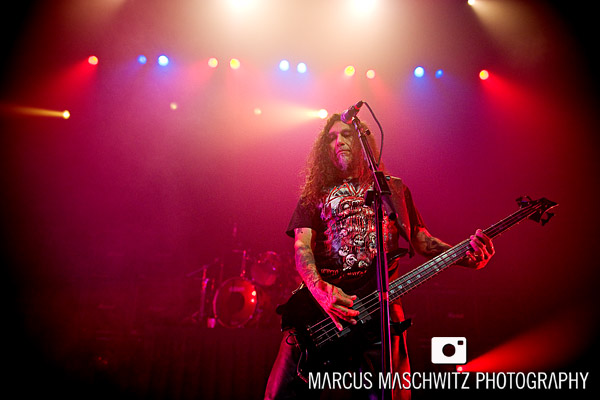 02 June 2010 – Tonight I photographed the legendary guys of Slayer which was a crazy experience and definitely unique. I’ve been into skateboarding for probably around 15 years now and these guys have played soundtrack to many a skate video over these years.

I was warned before this show that it would be loud so I arrived prepared with proper earplugs but I had NO idea that it was going to be as crazy as it actually was. For the first time in all my shoots at the forum, there were bass bins basically across the whole of the bottom of the stage which are normally not there and then the two guitarists each had 15 Marshall Cabs which seemed more like decor until the show started and I am pretty sure that they could have all been running. It was so loud and with my earplugs I still managed to get a headache. I’ve never FELT music like I did tonight where it felt like I was being winded and punched almost. It was amazing.

The guys seemed super humble which is amazing especially considering their stature and the amount of years that they have been around and they seemed as excited, if not more, about playing this show than anyone else in the crowd. They rocked the set from start to finish and put together an evening that any fan would pay dearly to revisit.

There was a lot of smoke, crazy light shifts (both in strength, colour and temperature) so it was an interesting one to shoot but I loved it. These are a few of the ones I like and have time to get on here. 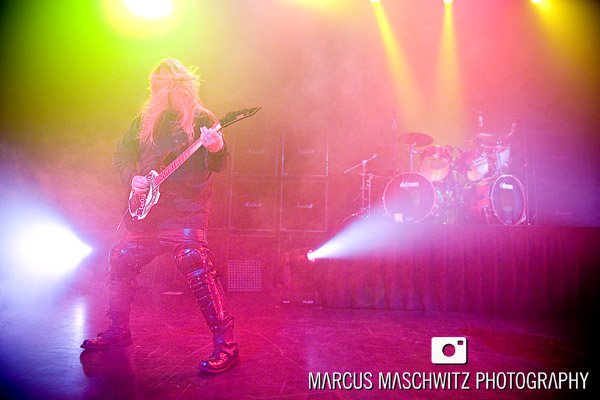 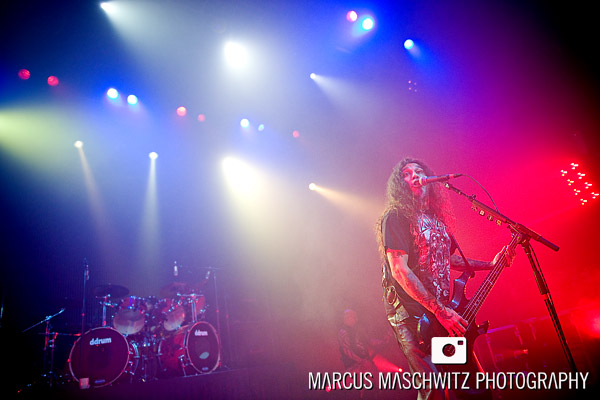 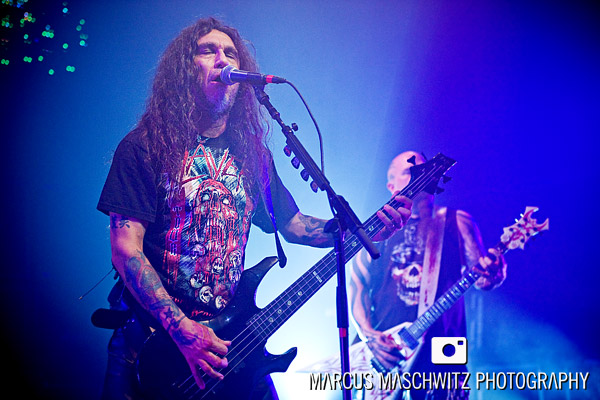 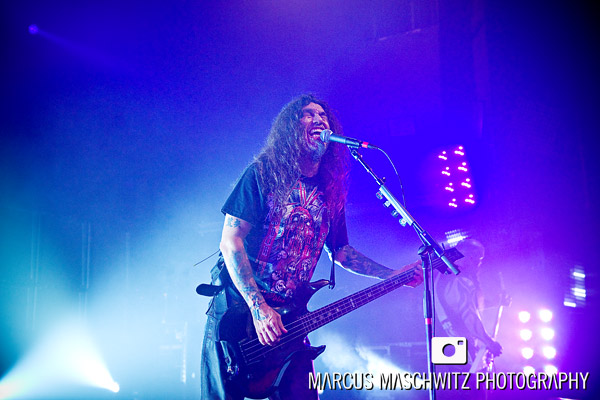 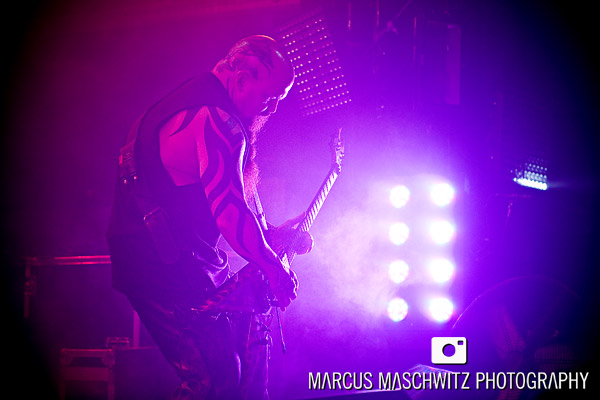 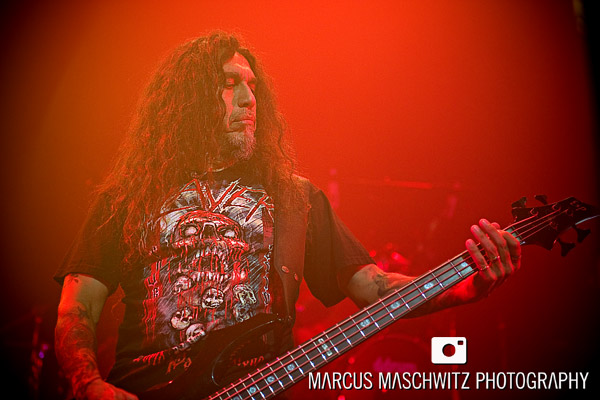 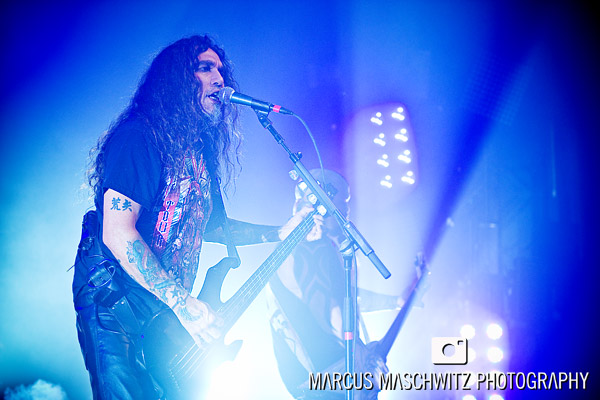 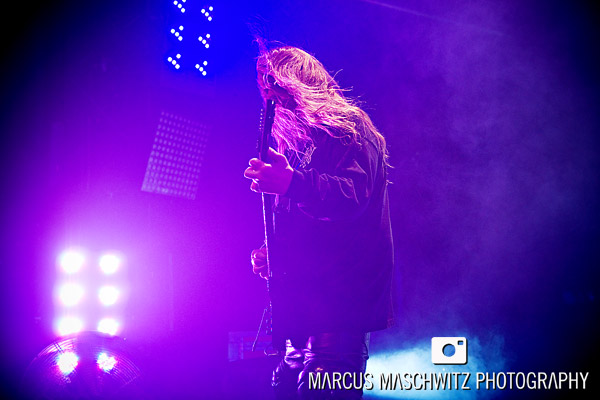 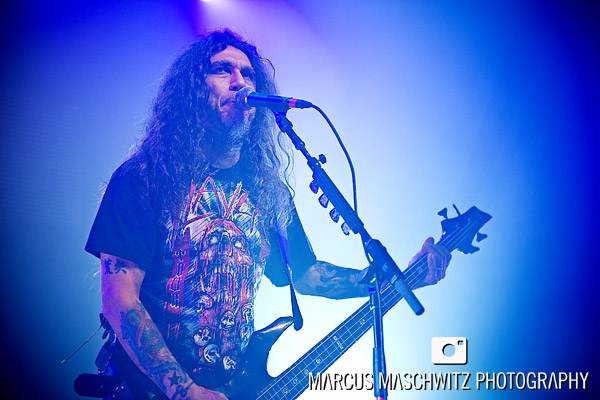 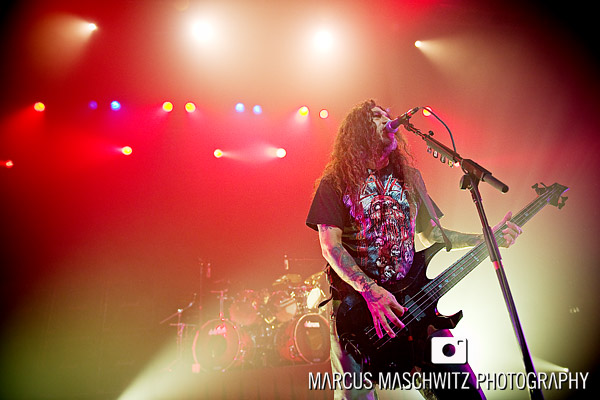 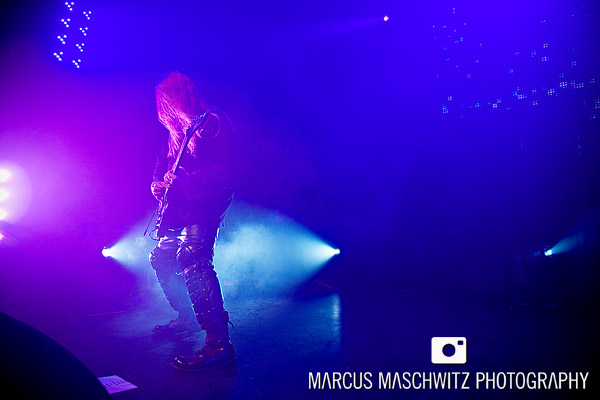 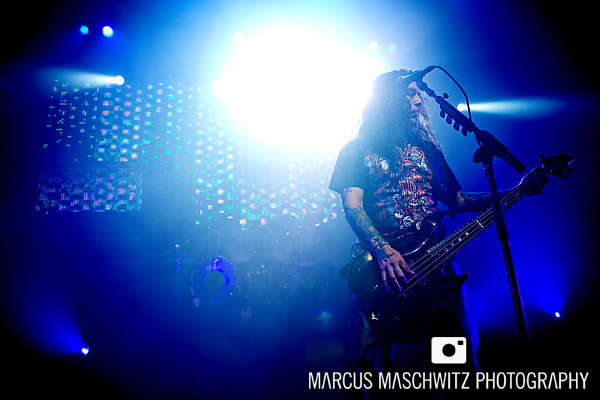 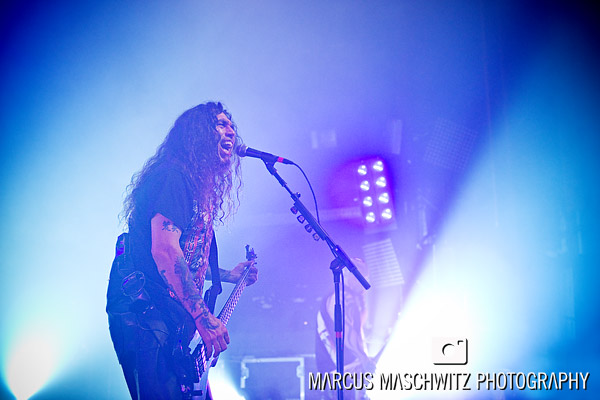 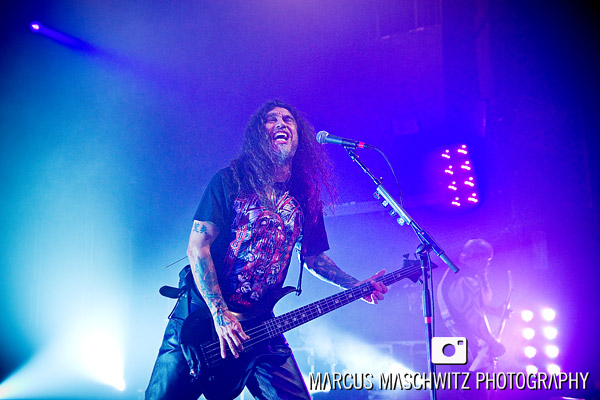 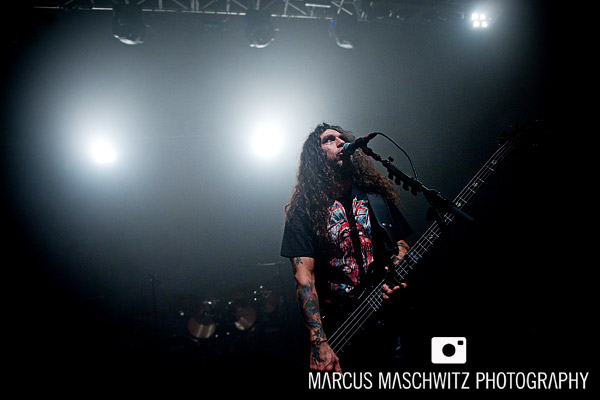 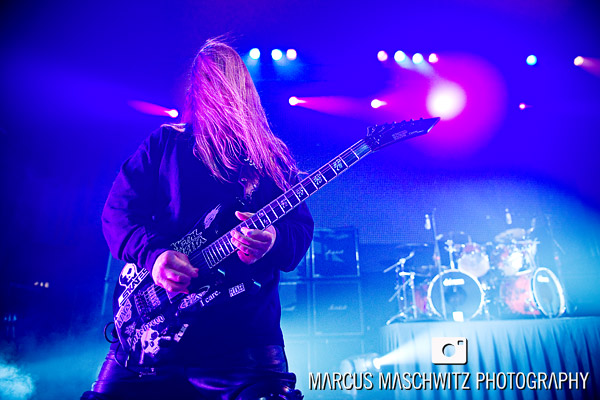 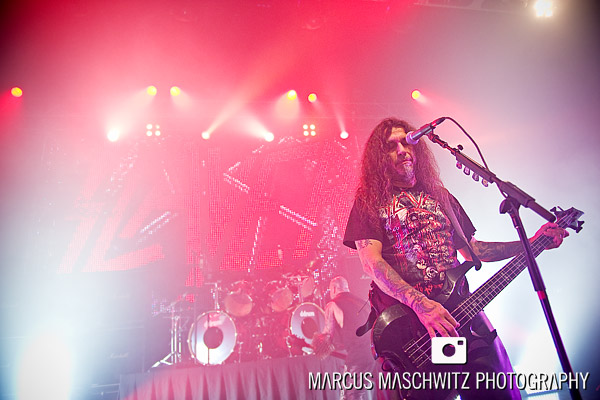 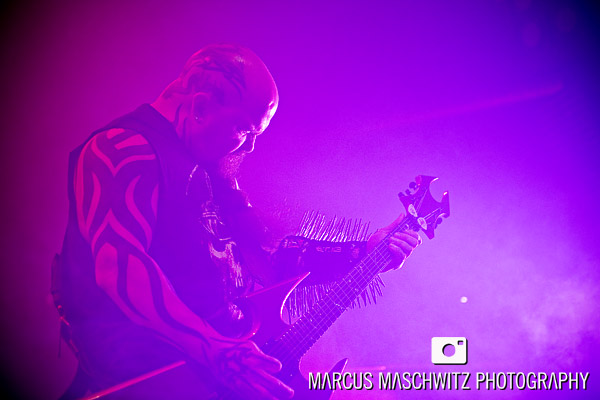 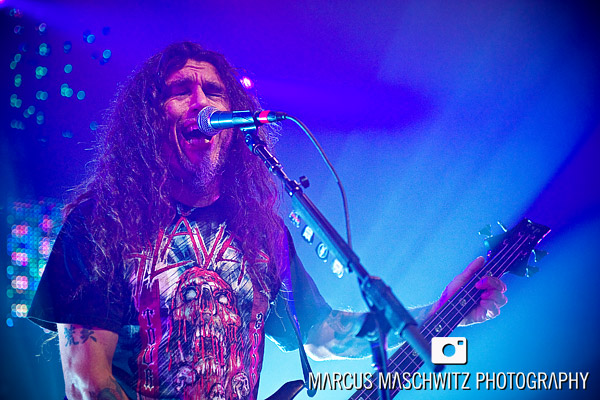 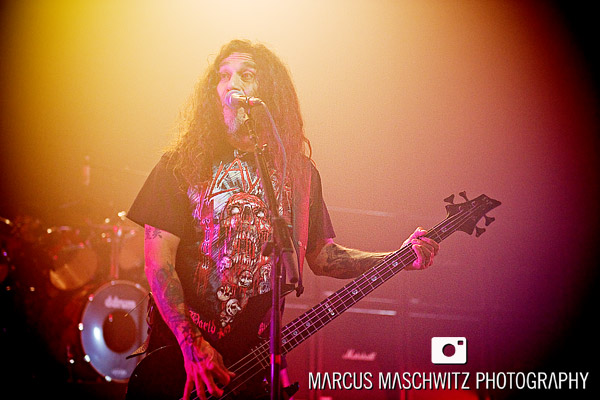 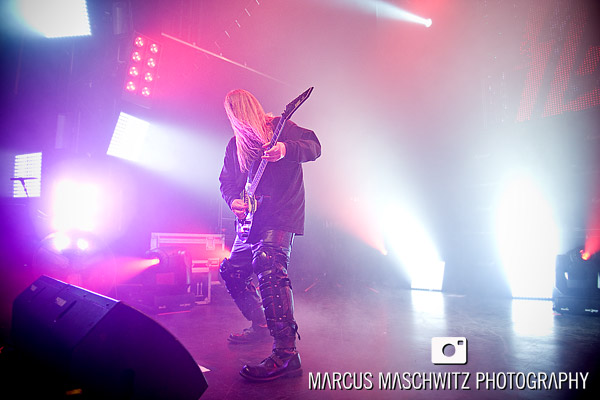 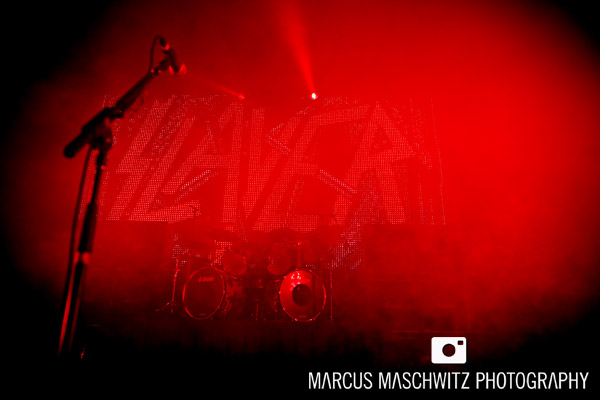